Surf Curse is a Los Angeles-based duo who have released two great albums full of eccentric garage pop so far. Next month, their new record Heaven Surrounds You is out on Danger Collective. Check out their latest video for “Hour of the Wolf”, which sports a much more refined sound – that working with Jarvis from Woods has resulted in. The other tracks shared so far, “Disco” and “Midnight Cowboy” are equally great, but probably not what their fans have been expecting after generation-defining tunes like “Goth Babe”. 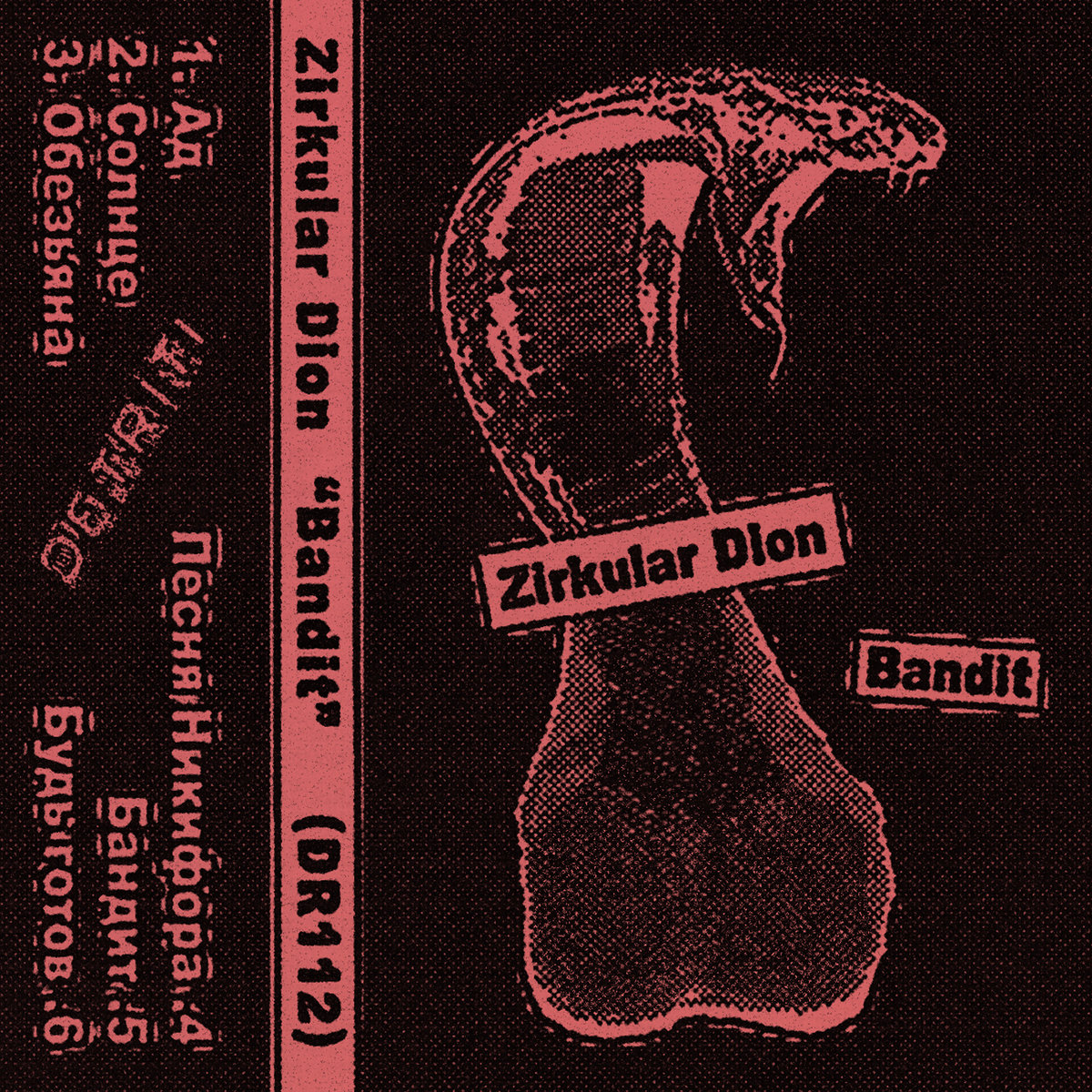 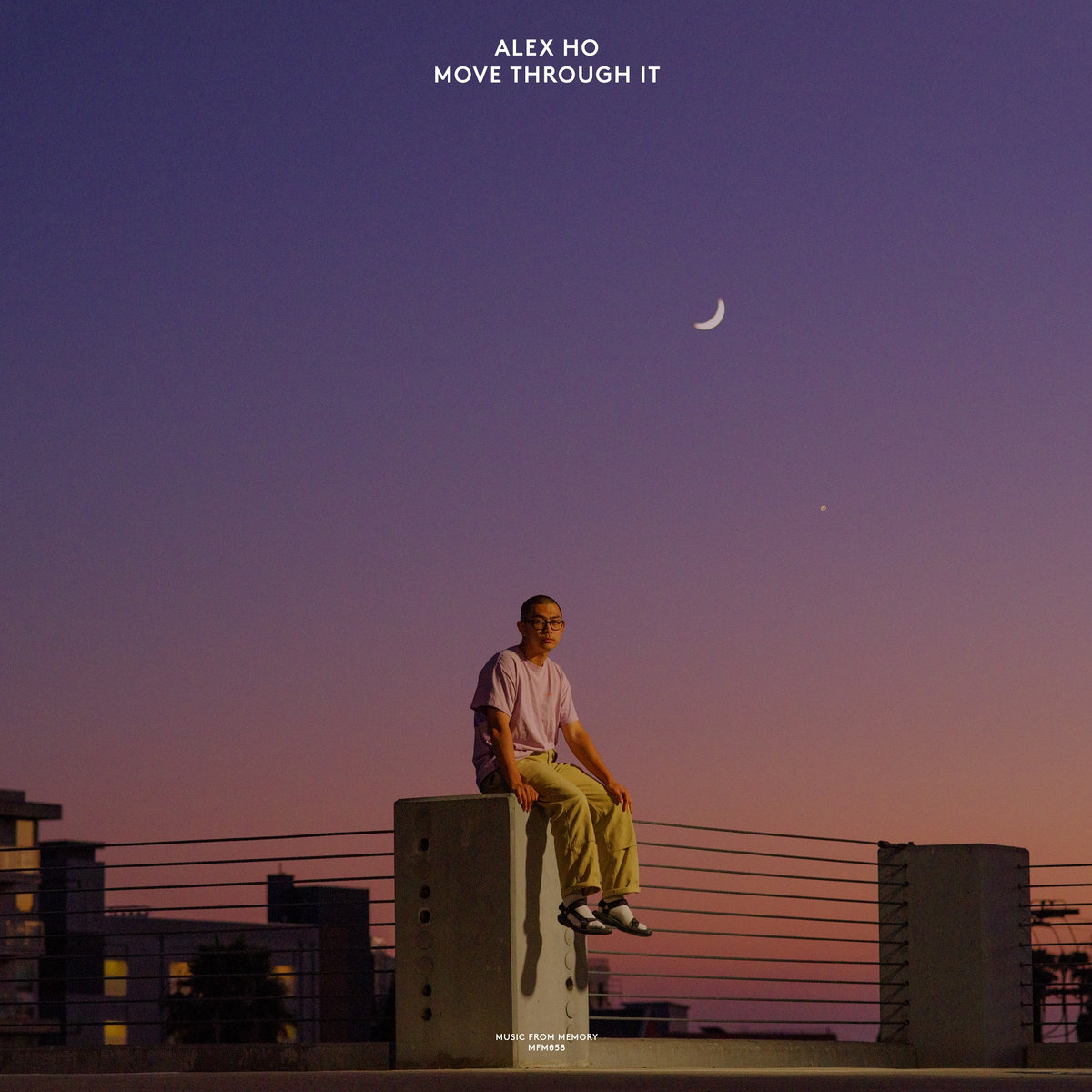