Melbourne group Porpoise Spit just keeps getting better. Their new single “Middle of the Night” almost reaches the same heights that RVG did on their debut album from last year. With its massive chorus, the song bears more than a striking resemblance to The Verlaines circa “Slow Sad Love Song”. So far, it seems like a digital single only, so let’s hope for an album release sometime soon, so we can all own this great pop song on a slab of vinyl. Make sure to check out their previous single “Outbacks and Oceans” from earlier in the year too. 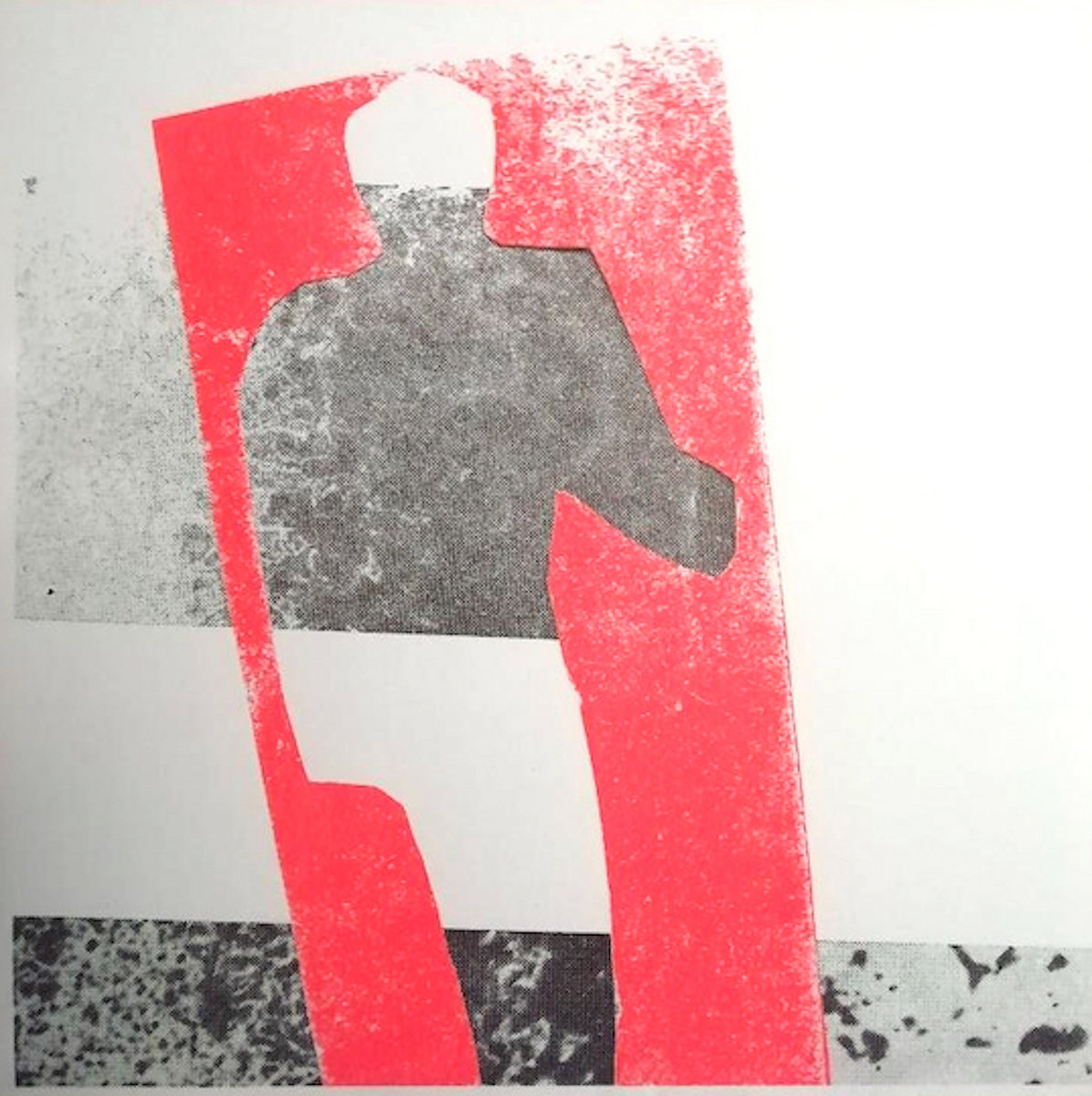 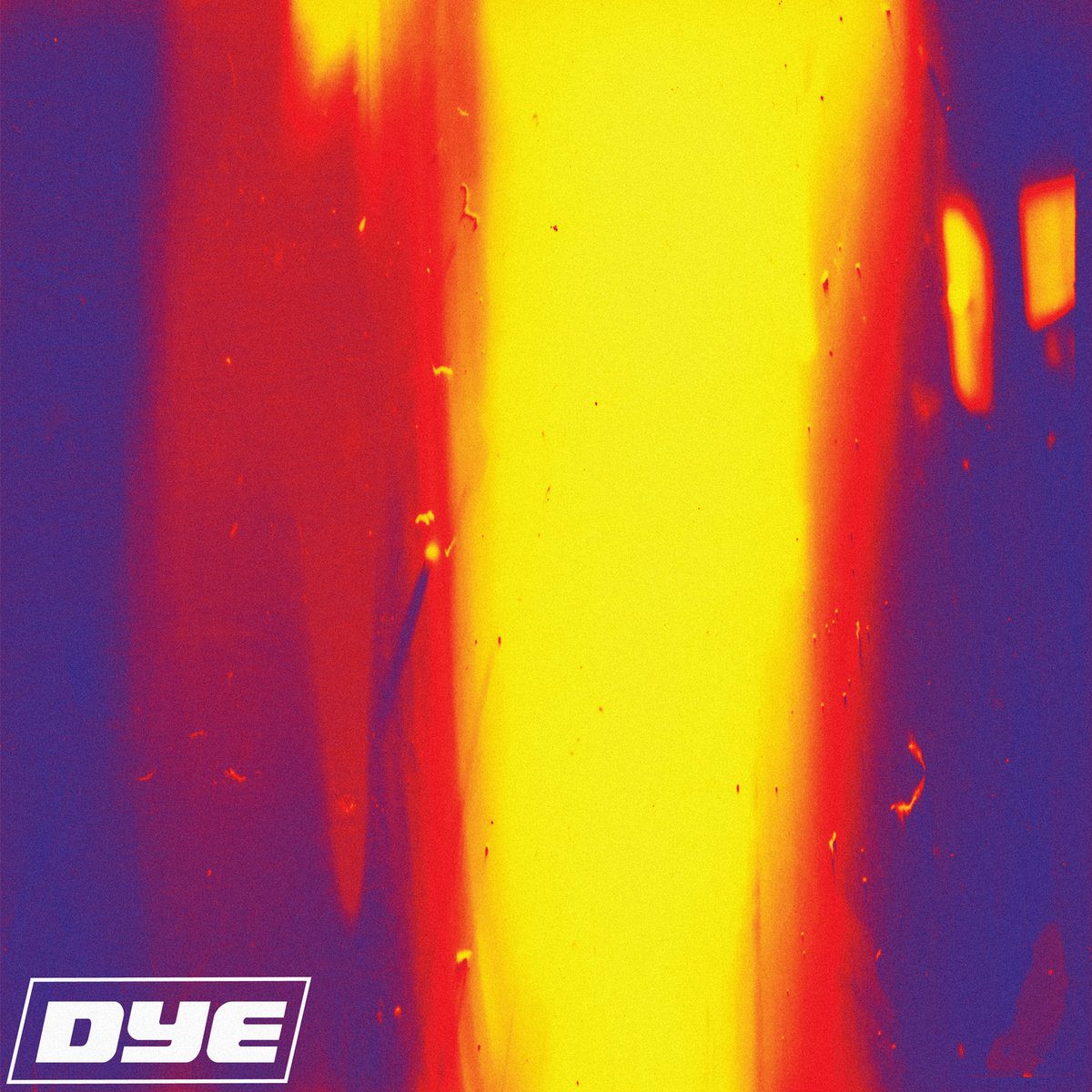