We just came back from Berlin, so what better time to play some New Berlin. Far from German, these guys are from Texas and have been going for a while. There’s actually a place called New Berlin in Texas, but that’s not where they’re based. Their first album Basic Function came out on Erste Theke Tonträger a few years ago. Last year Goodbye Boozy issued a great 45 with new songs and now the same label have released Magnet, their brand new LP. Over in just over a quarter of an hour, these 11 tracks are a tad more restrained and over in the KBD red area. “Roosevelts At 7” is one of those dream-come-true powerpop tunes. 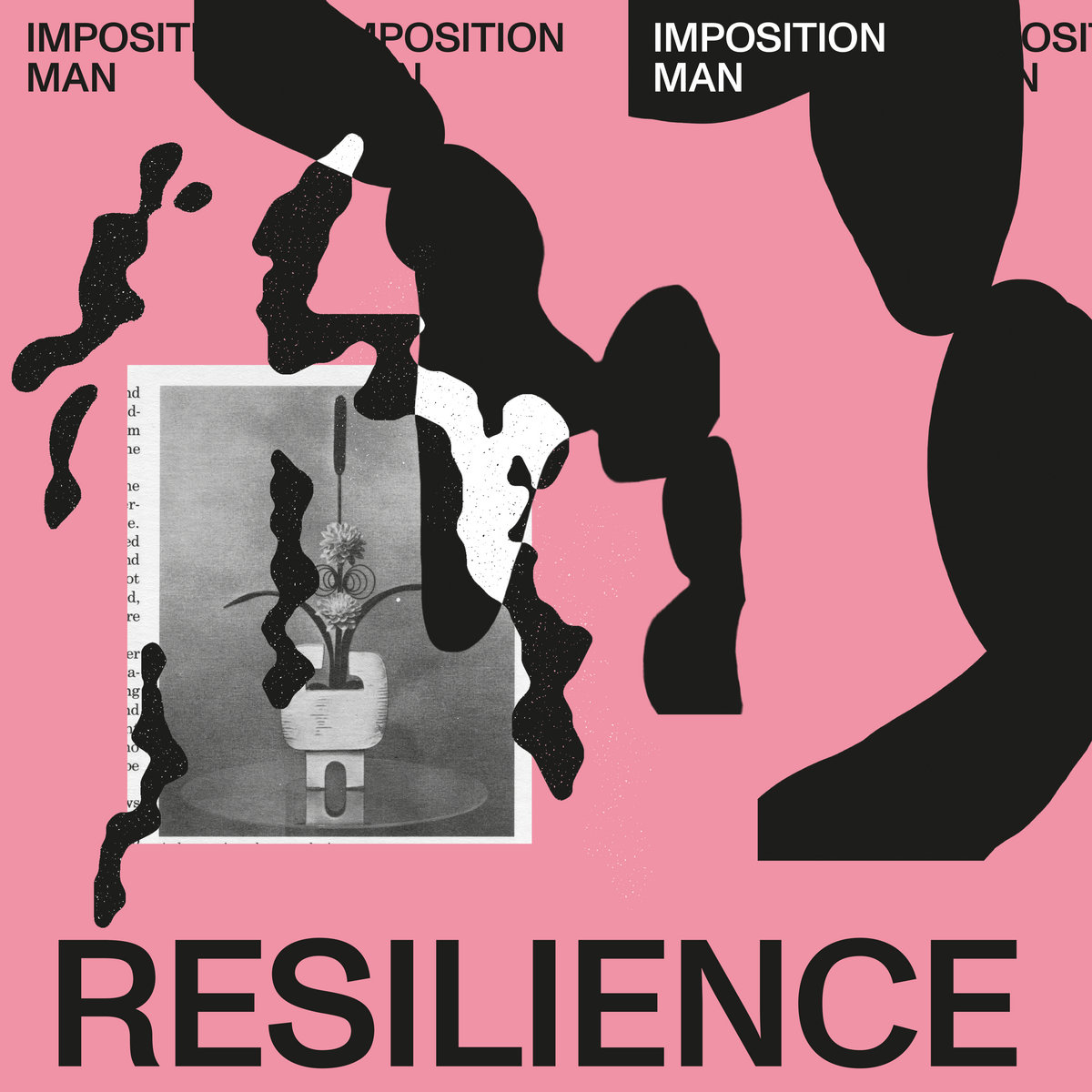 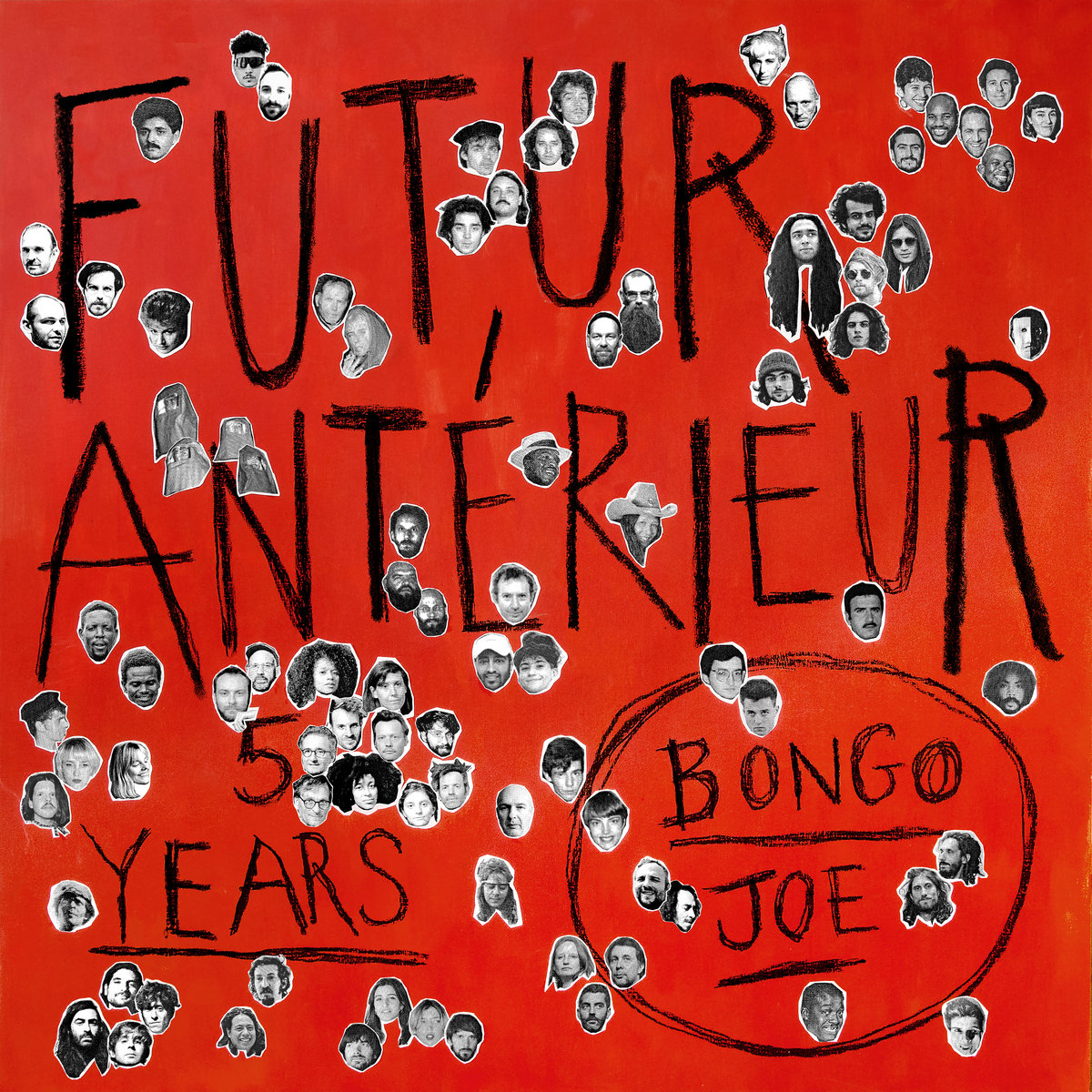