Kvasar is a new-ish band based in Gothenburg, Sweden. They’ve been around for a few years but have only just released their first EP. Kvasar is an ambitious first outing for a rock group these days – with tracks melding prog rock influences with jazz and folk. These youngsters are incredibly talented and I haven’t heard such perfect harmonies in ages. If you are into early Yes, Paul Butterfield Blues Band and Led Zeppelin this EP is where you want your head at this summer. Musically, the group has a lot of common ground with other Gothenburg groups like Magna Mater, Orkan (their guitarist was previously in this band) and of course Dungen. 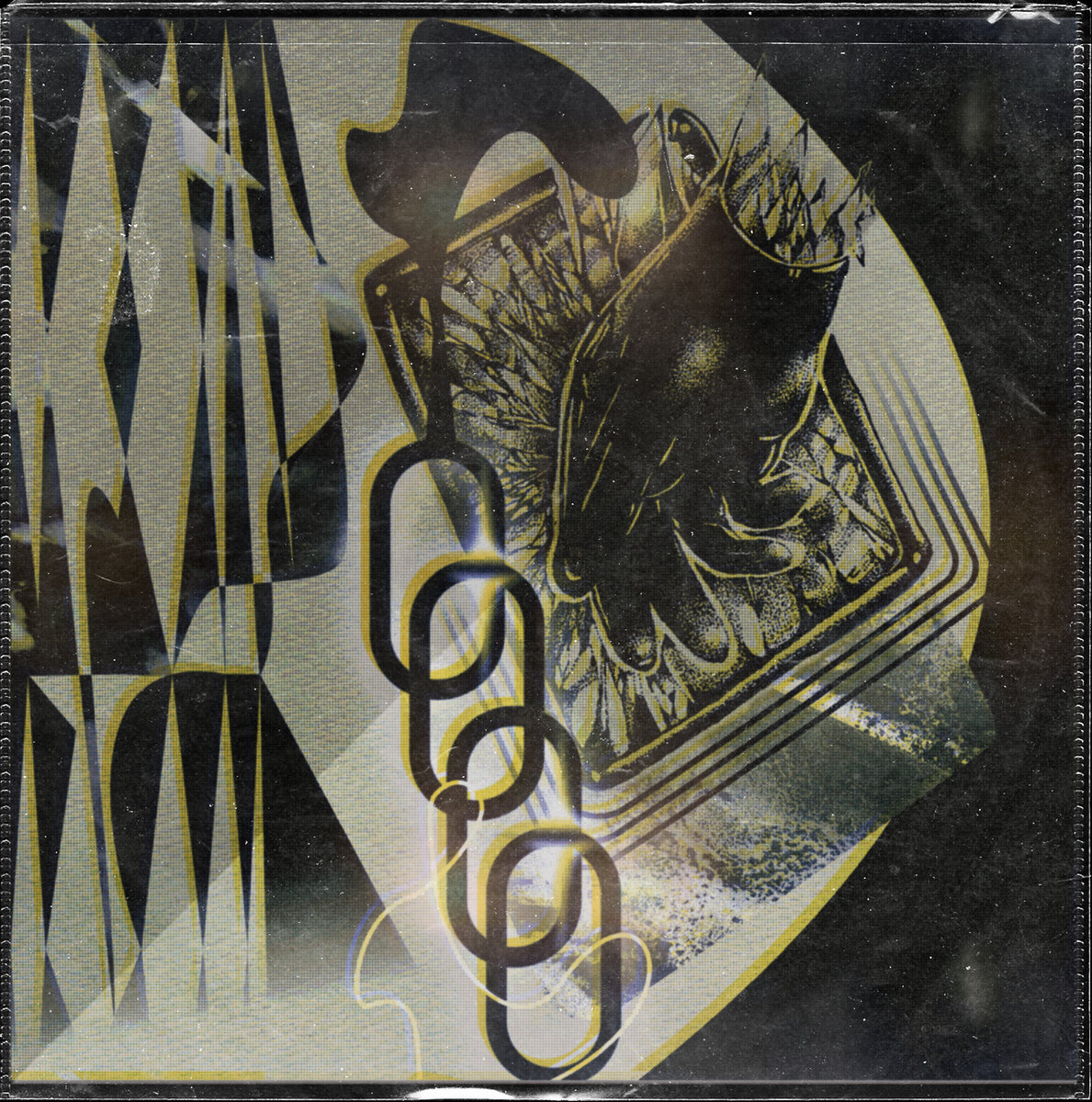