Girl Germs is a three-piece from Melbourne consisting of Peta Treble, Kahlia Parker and Layla Cambourne. Right now they’re one of the best bands in Australia together with Parsnip. Their first two tracks appeared last year, the mind-blowing “First Class” and “Magazine”, which do actually sound a bit like Devoto when he released his first single with Buzzcocks. But of course, much more pissed off and relevant today. Girls Germs’ first EP is called Boy’s Club and was released on cassette earlier this year. Naturally it’s long since sold out, but you can hear it below and pray that they tour somewhere near you this year. Photo by Ivy Rose @toogothforgranma. 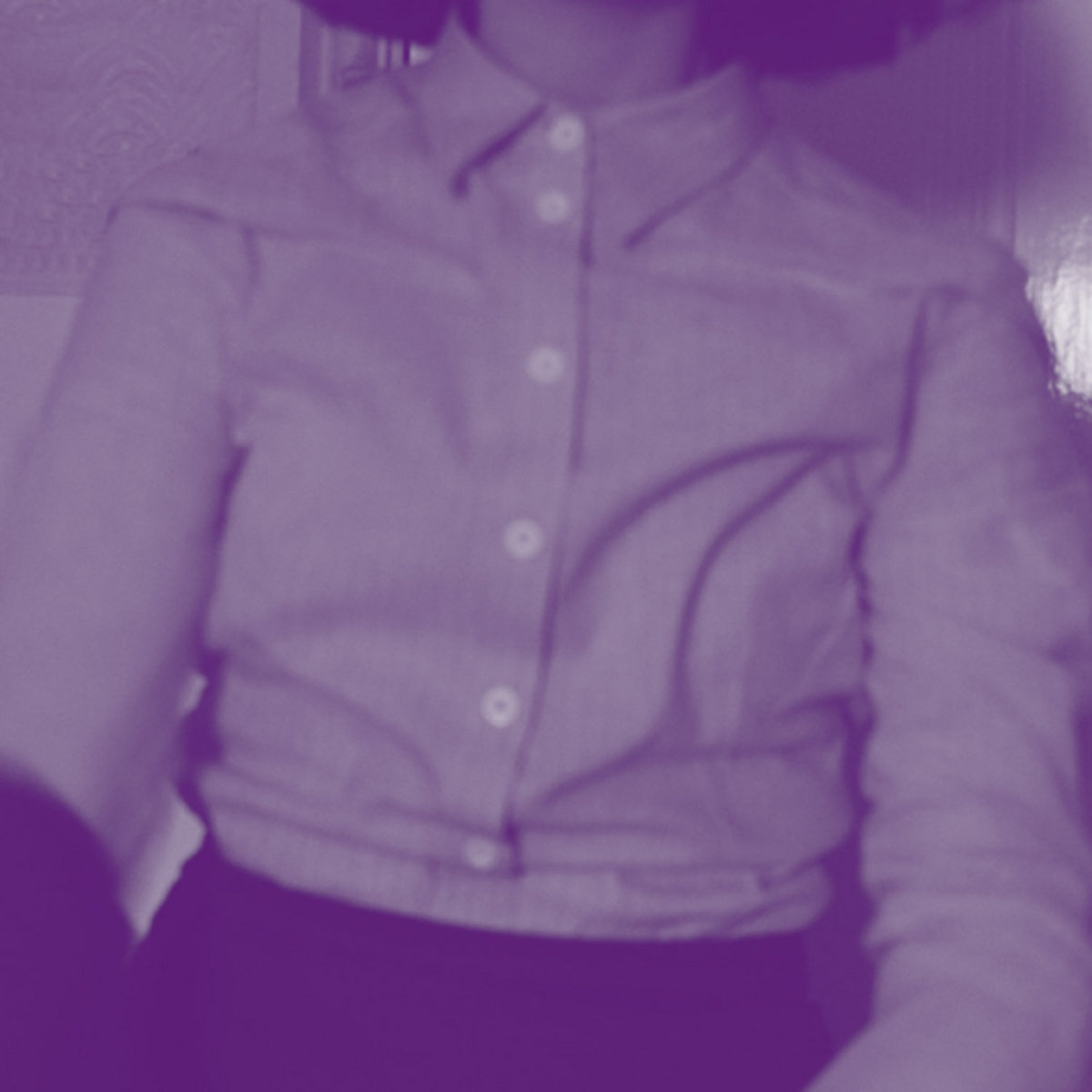 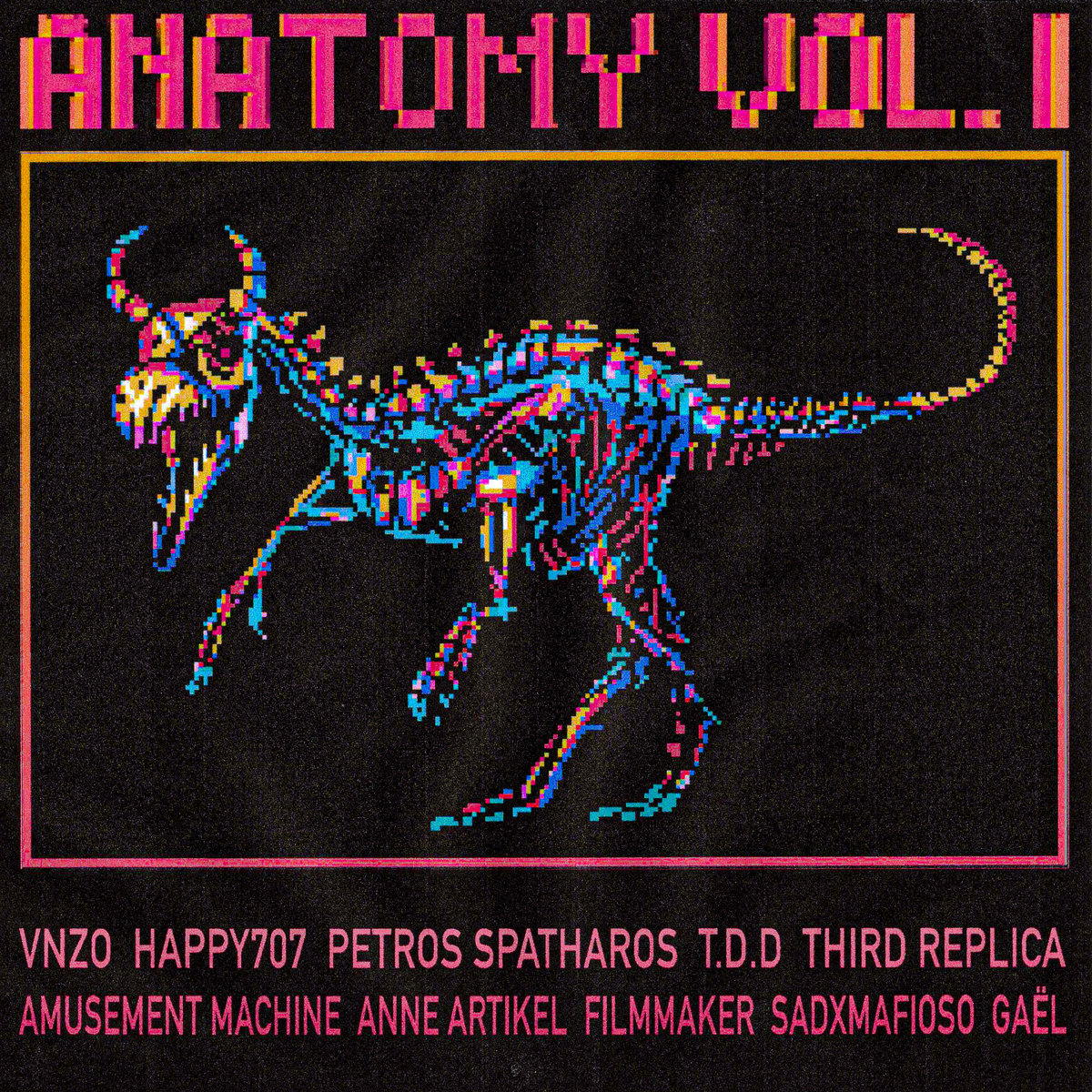 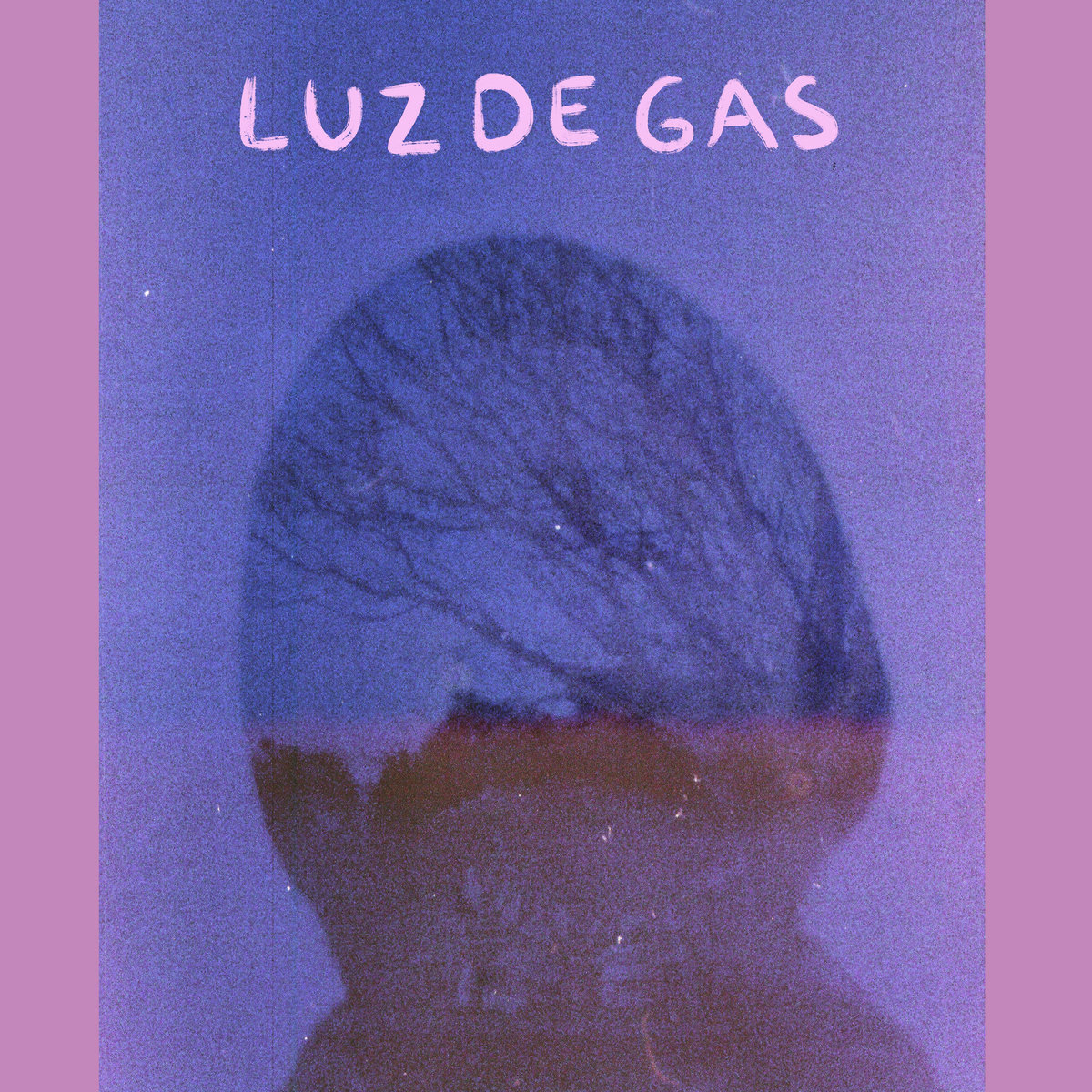