This album is pure genius, definitely one of my fave records of 2019 so far. In fact, Made In China might just be UV Race’s best record so far, which is insane considering the band has been going for over 10 years. I really didn’t expect something of this vitality from them so late in their career. Each track here is a gem, so just listen to the whole thing – it’s not very long. I was hooked after the first 30 seconds of “Tread On Me”, which ends in a cacophony of fuzz. Hats off to Aarght! for yet another fine release. It’s also available from Future Folklore in Europe. 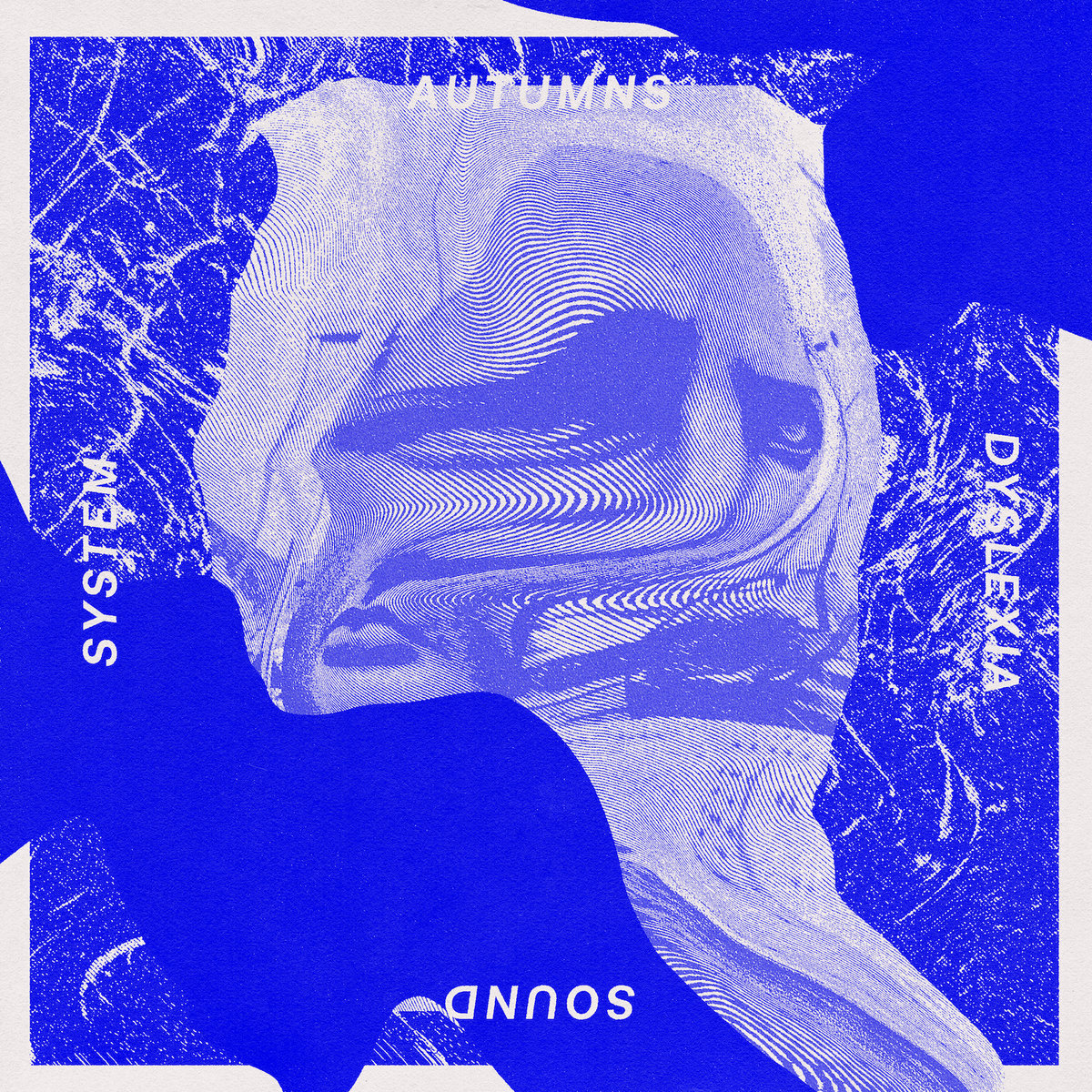