“Λένα Πλάτωνος (Lena Platonos) is a Greek musician, pianist and music composer. One of the pioneers in the Greek electronic music scene of the 1980s, she remains active today.” This is from her bandcamp, where you can also check out her album from last year. For our second instalment of 80s Hits, here is the now-legendary track “Bloody Shadows From a Distance”, which was released as an edit on a single-sided 12″ back in 2013. Here is was erroneously translated as “Shadow of Blood” and this release is now impossible to find. The original version of the track was released in 1985 on her album Gallop (Γκάλοπ on Lyra Records). Also the album reissue on Dark Entries is long since gone. But apparently it was reissued again for record store day locally in Greece, and you can find a copy on discogs if you look for it. 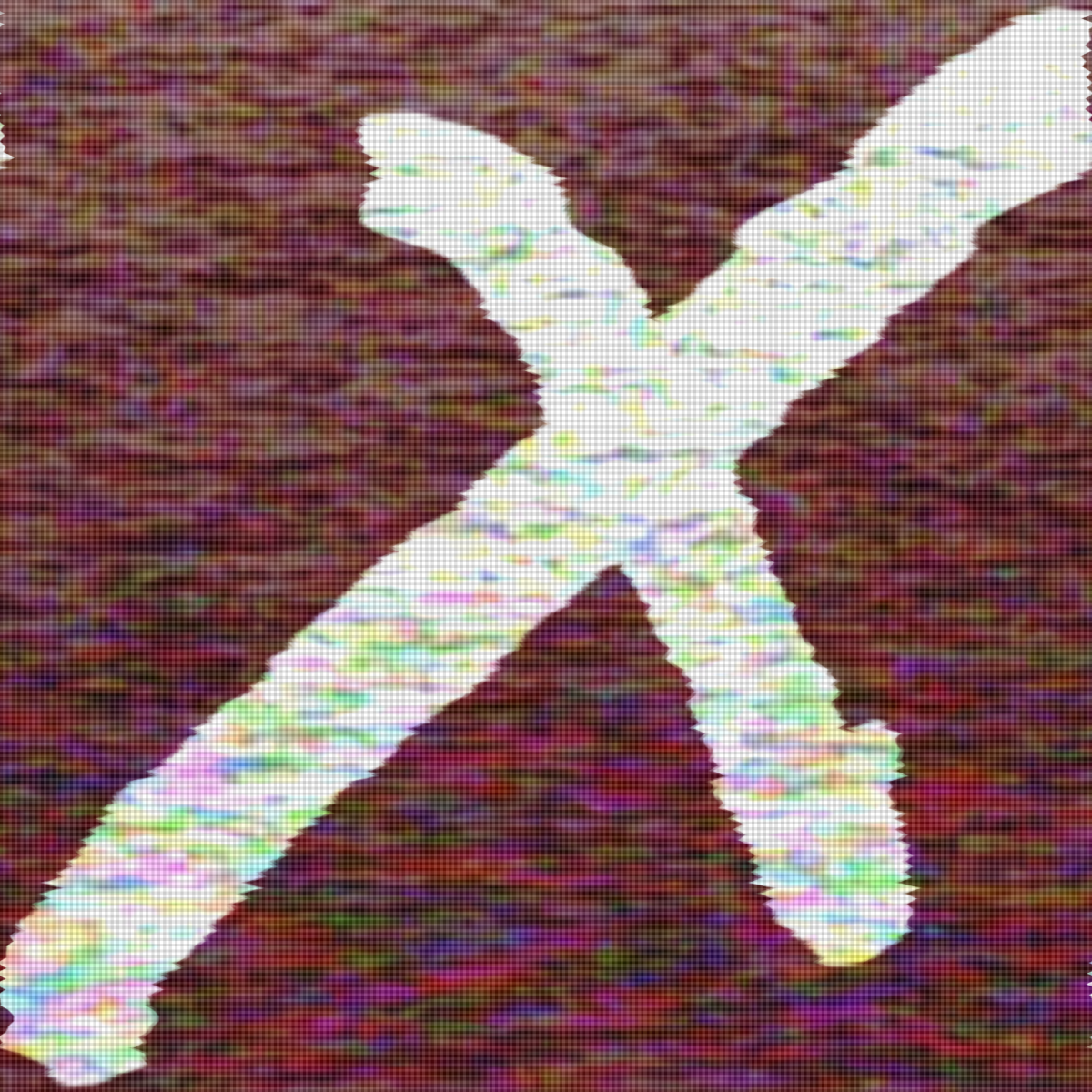 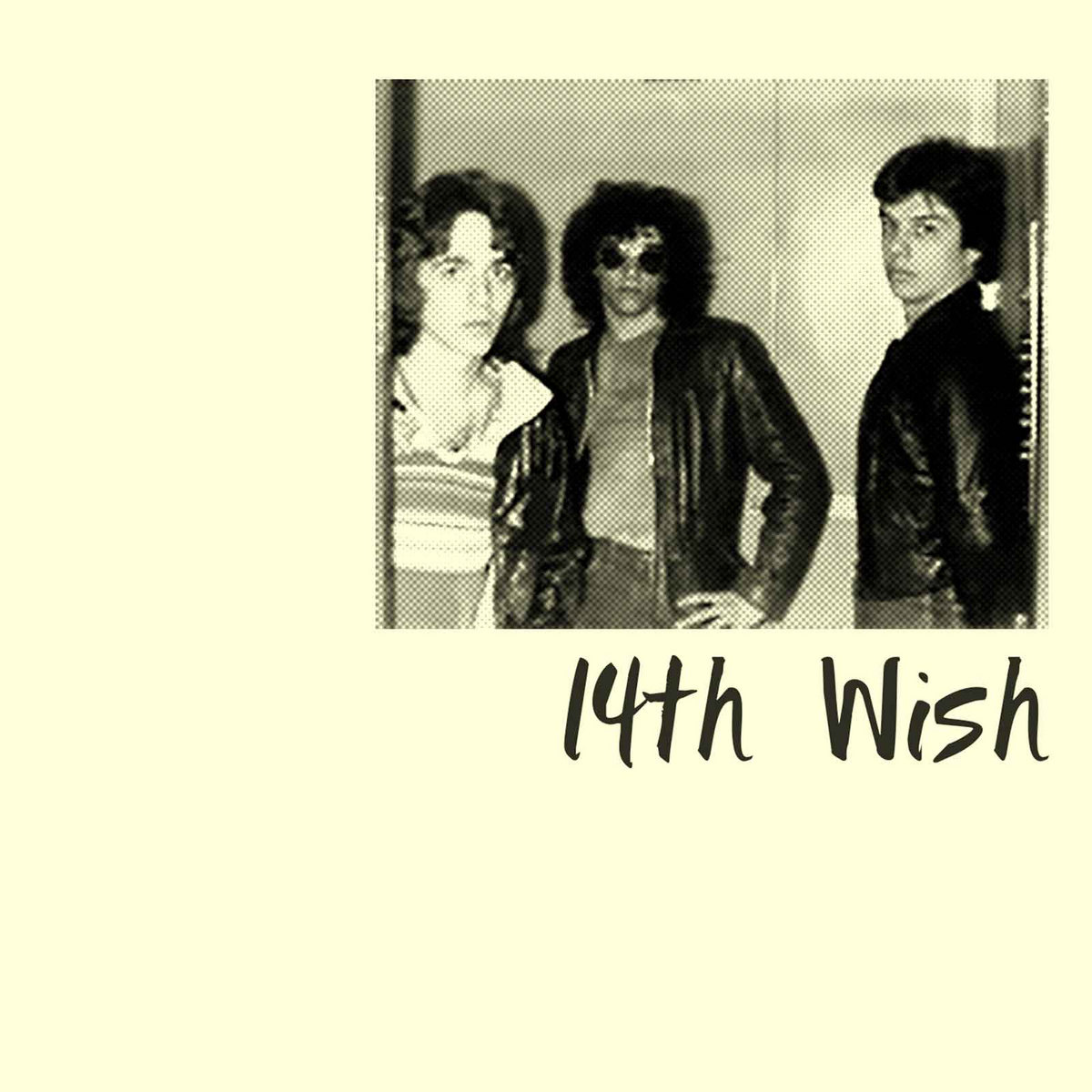 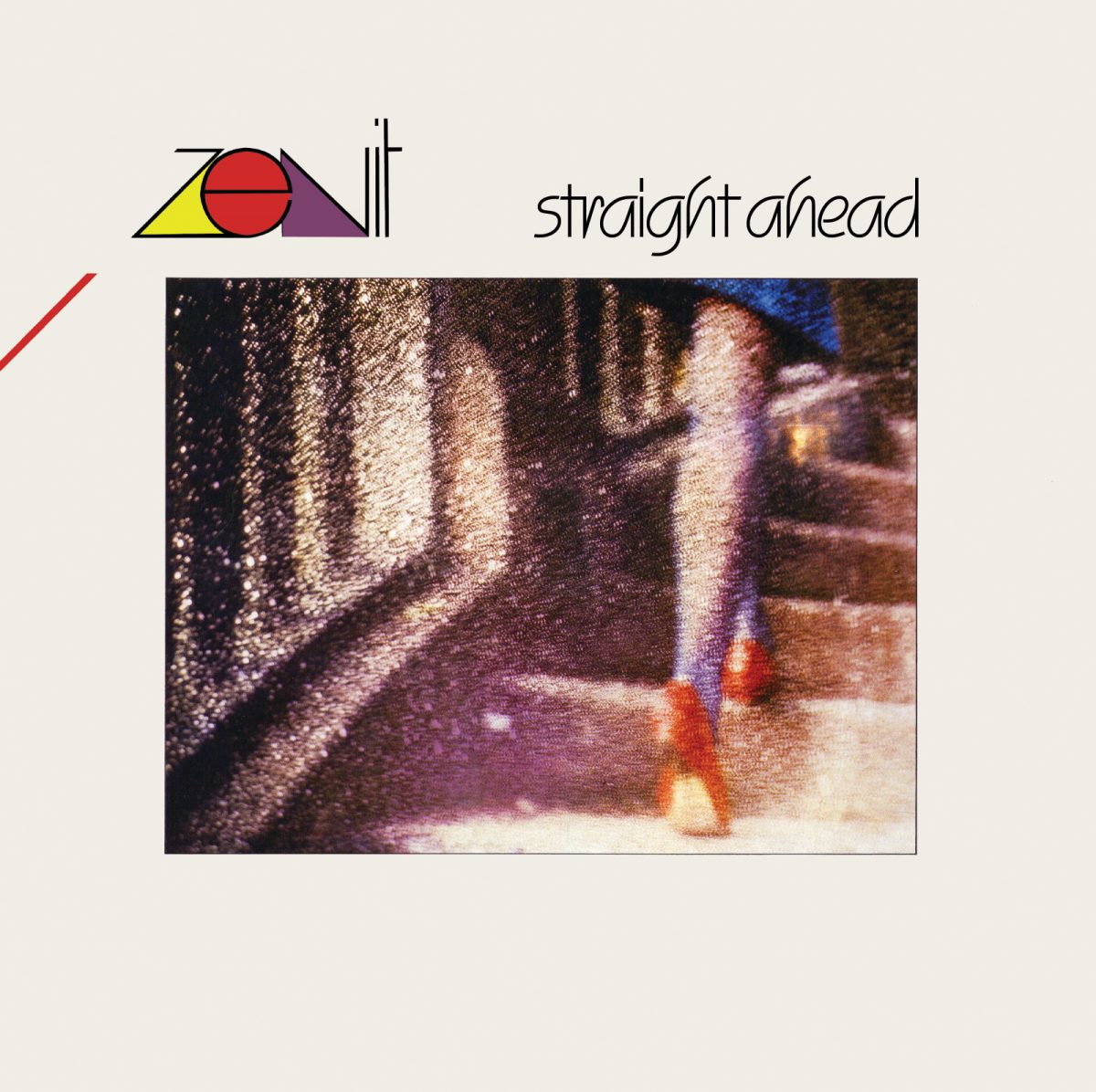