If you’re following Anti on youtube, you’ll know all about Oakland-based Toyota. If not, you’re in for a real treat. This group actually pretends to be a company that’s part of Toyota International – with the band members named after various car models. The sound can easily be described as what has become known as the NWI sound (any band with Mark Cone), but reaching the more experimental extremes of those groups. I mean, just imagine the ingenuity required to make a whole album’s worth of C.C.T.V. songs. Toyota have that, and more – they’re a modern and funny version of DNA. The honour of putting this reckless beauty to vinyl went to local label Digital Regress and San Fran label Discontinuous Innovation. 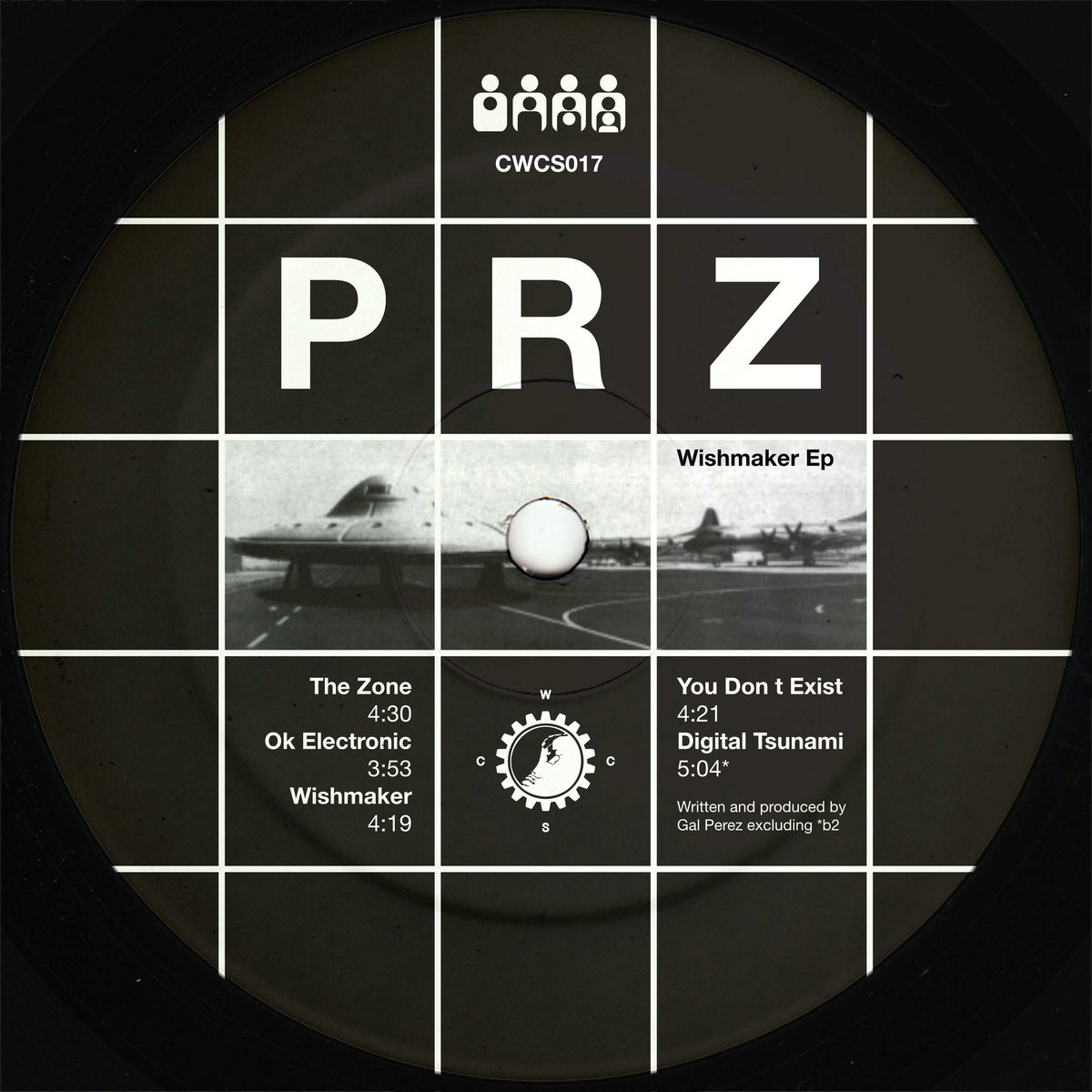 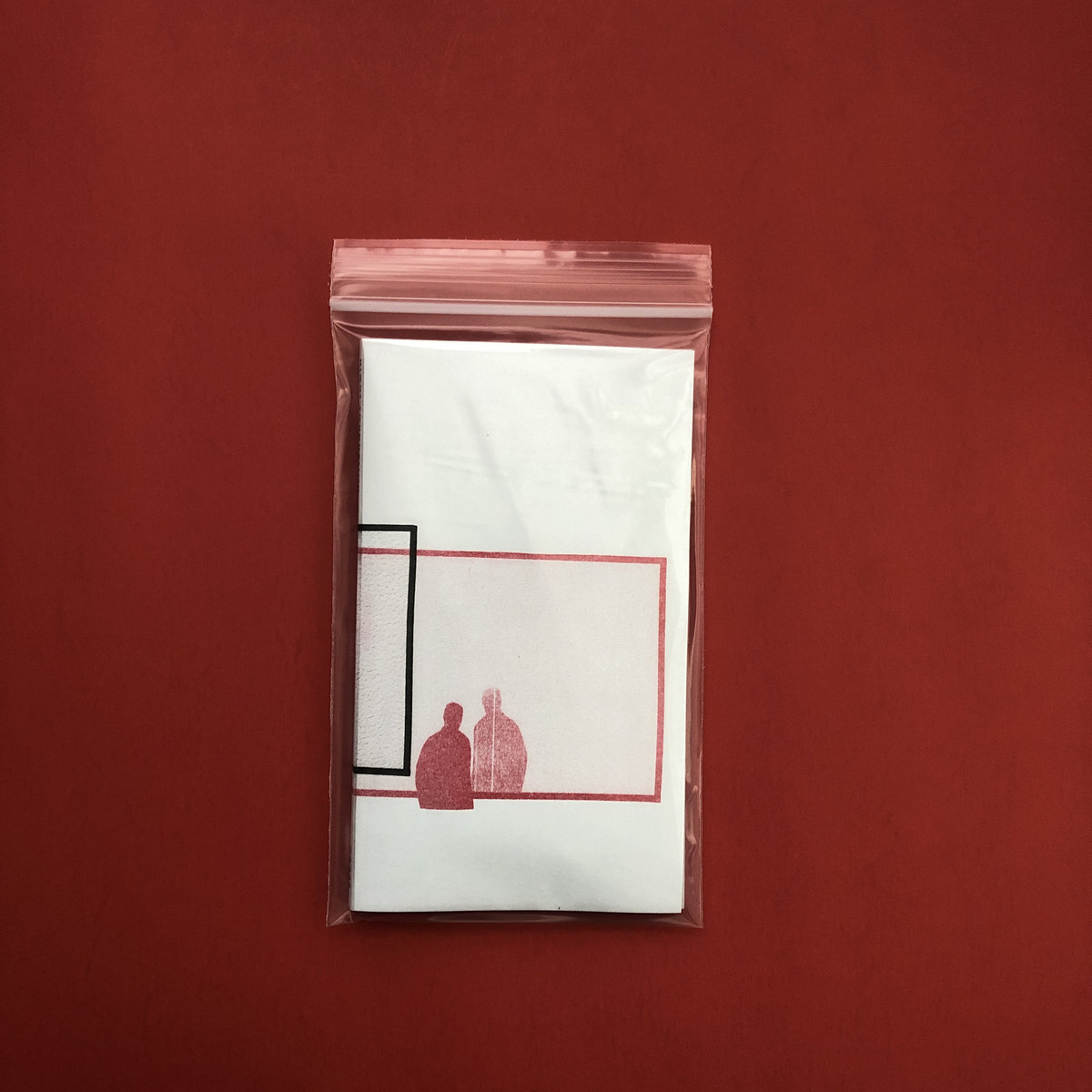