The last year has been a busy one for New York group Sunwatchers. Apart from touring Europe (their stop at Plan B in Malmö was one of the highlights of live music for me last year), switching record labels from Castle Face to Trouble In Mind and releasing their second album. II was a real tour de force of free-jazz psychedelic jams. And as if that wasn’t enough, they also did a collaboration album with Eugene Chadbourne, called 3 Characters.

And now they are back with their third LP, entitled Illegal Moves. Still blatantly political, if only through their song titles, “Greeneyed Pigmen (Get the Blade)” speaks volumes through its mangled guitar notes. This time they’ve managed to cram seven long jams in there, each following organically upon the next to create one long, hypnotic listening experience. Of course, interrupted only by the need for flipping the record over. I’ve been playing this on repeat in the office and it really puts your mind in a different place. If every boutique, mall and office only played Illegal Movesall day I’m confident the world could be a better place. 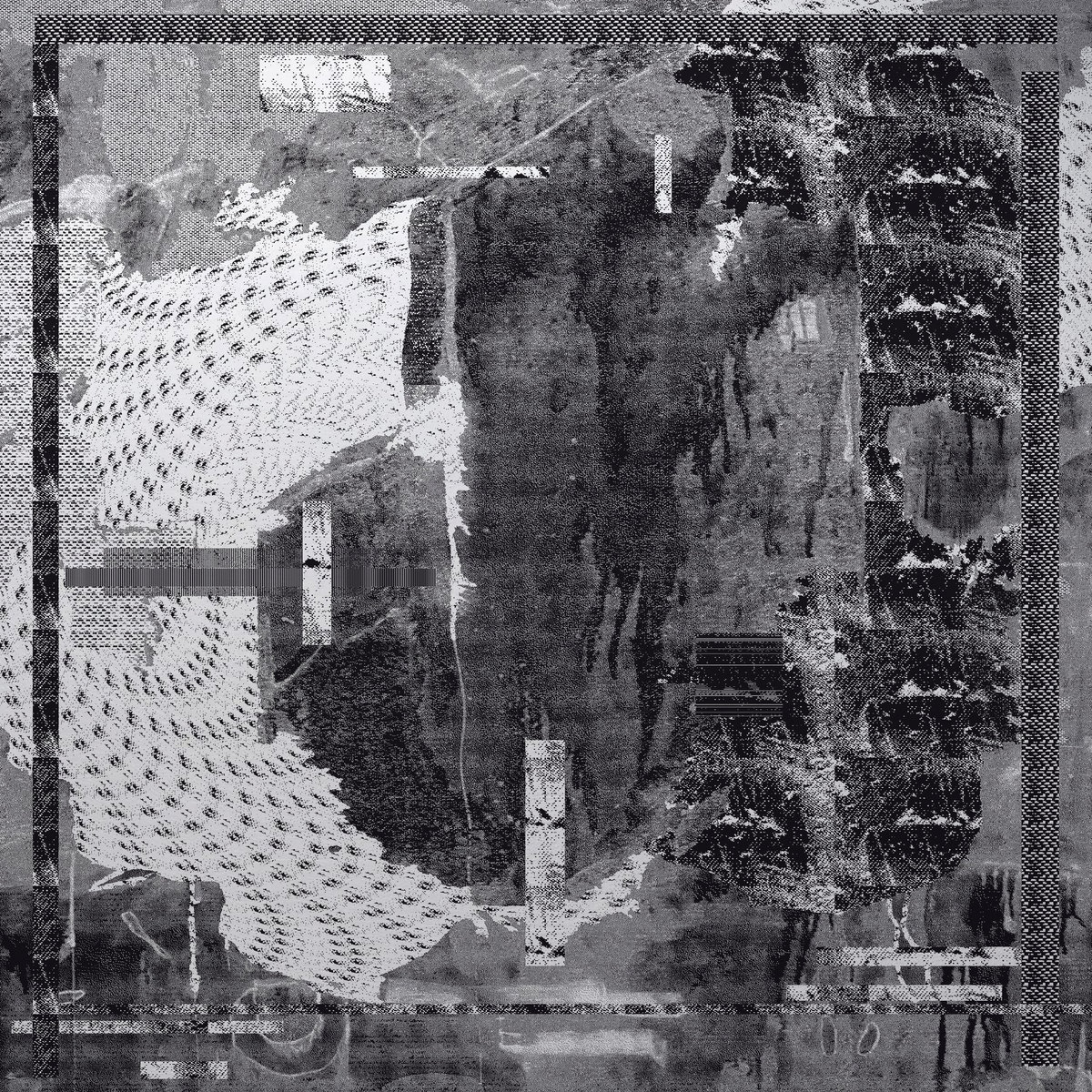 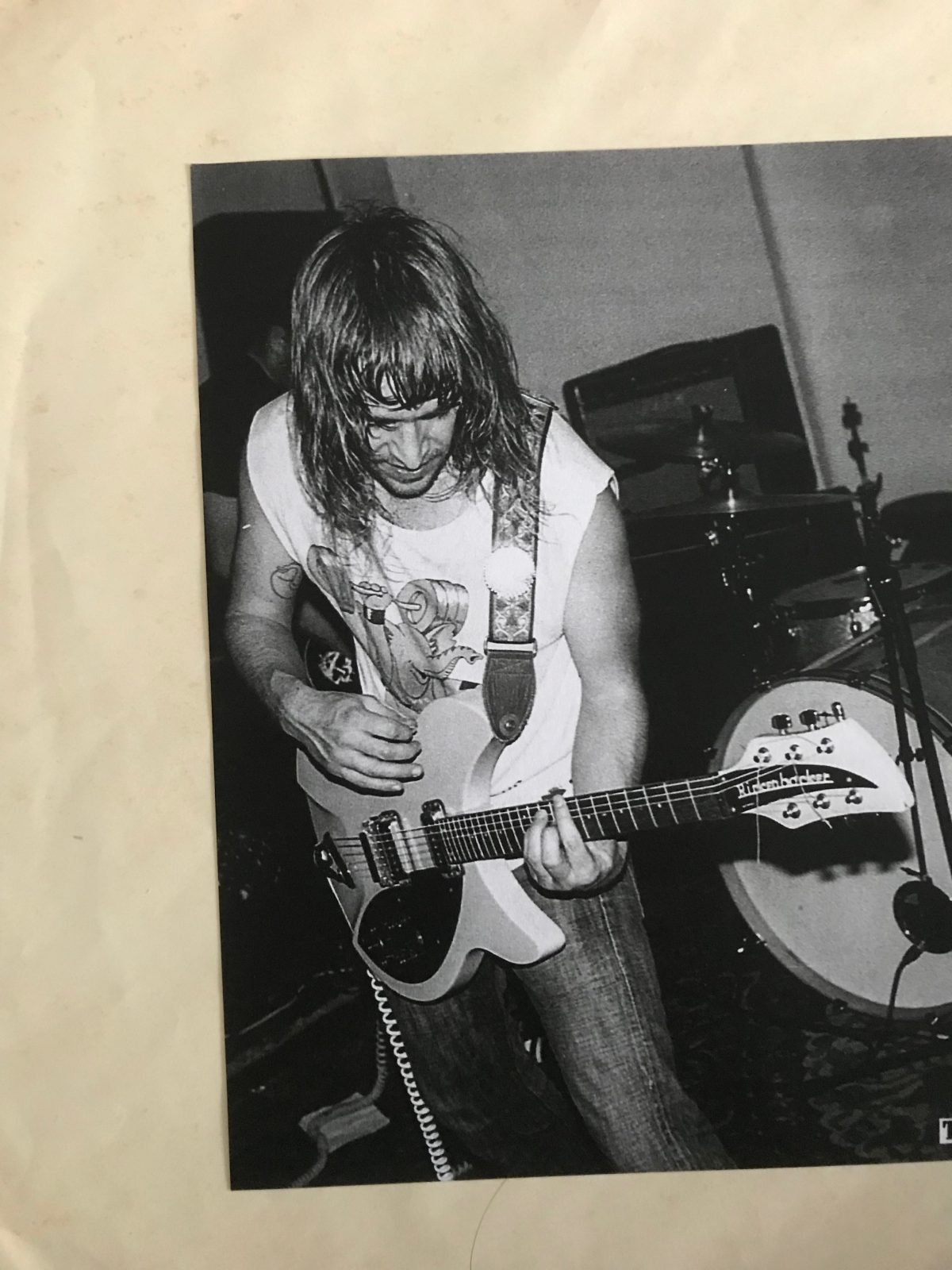 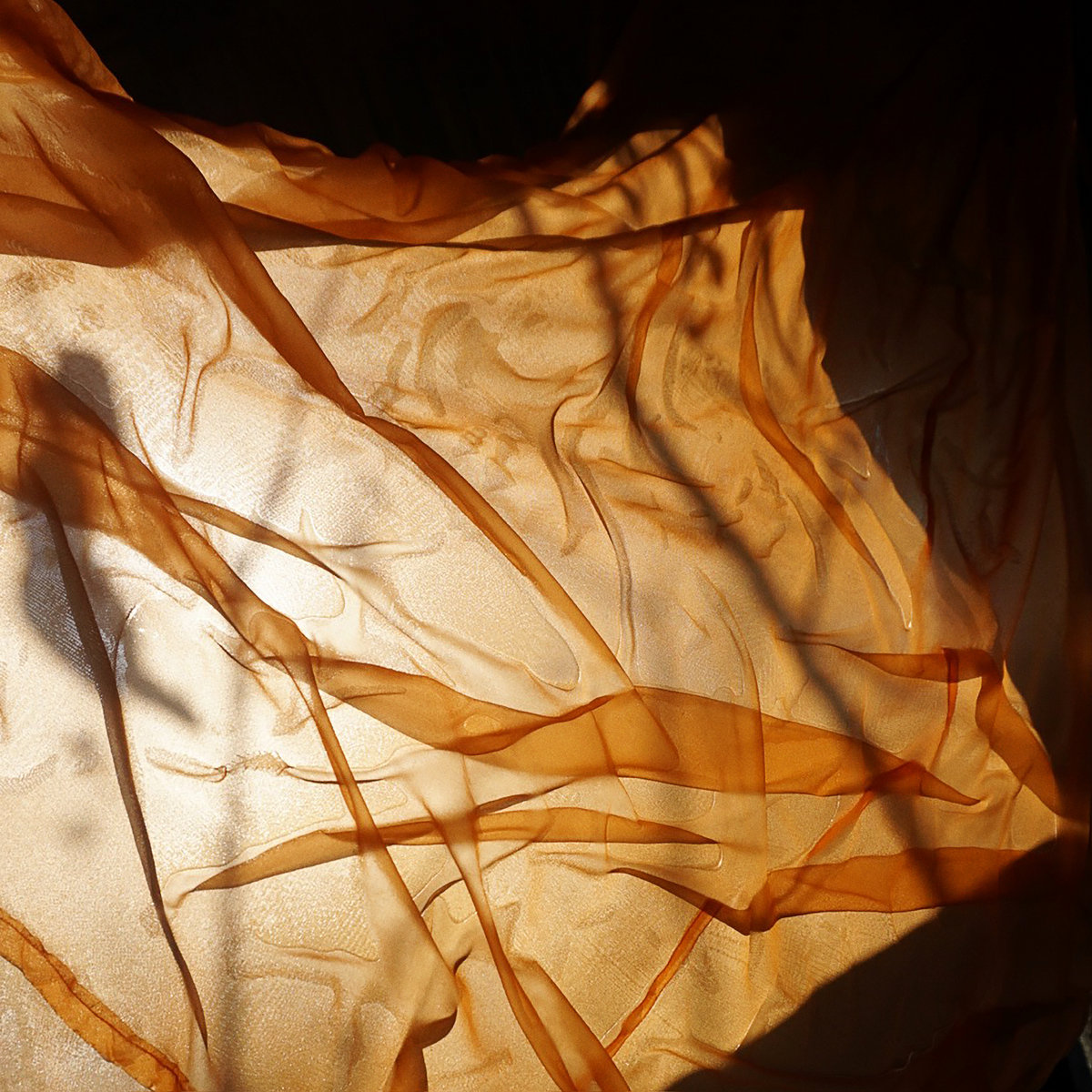