Ok, I have a new favourite band this week – it’s The Exbats from Arizona. They have recorded a couple of albums together with Resonars main man Matt Rendon, and what wonders he has done with their minimalist drums/guitar setup. The band is actually a duo consisting of Inez McLain and her dad. The first record A Guide to the Health Issues Affecting Rescue Hens came out two years ago and is lo-fi record with hi-fi melodies. Not too different from Rough Bunnies. The new album I Got the Hots for Charlie Watts came out on a Burger cassette earlier this year it slays.

Burger just announced that they will be doing a vinyl compilation featuring tracks from both Exbats albums to date in January next year, and it will be called E Is 4 Exbats. I hope they will release the second album on its own as well, because it’s a bloody perfect album. “I’m a Witch” is simply one of the best songs of the year. Check it out below. 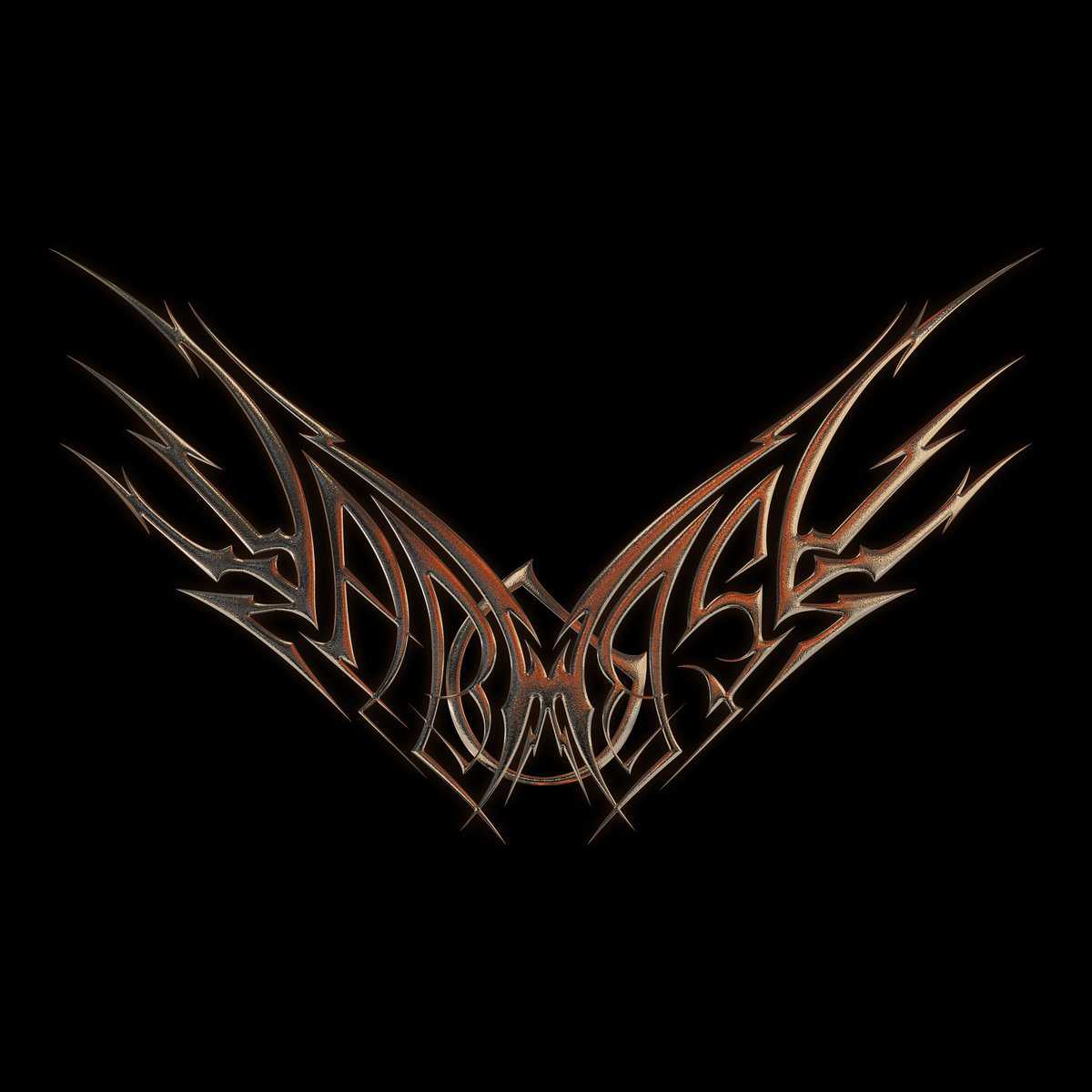 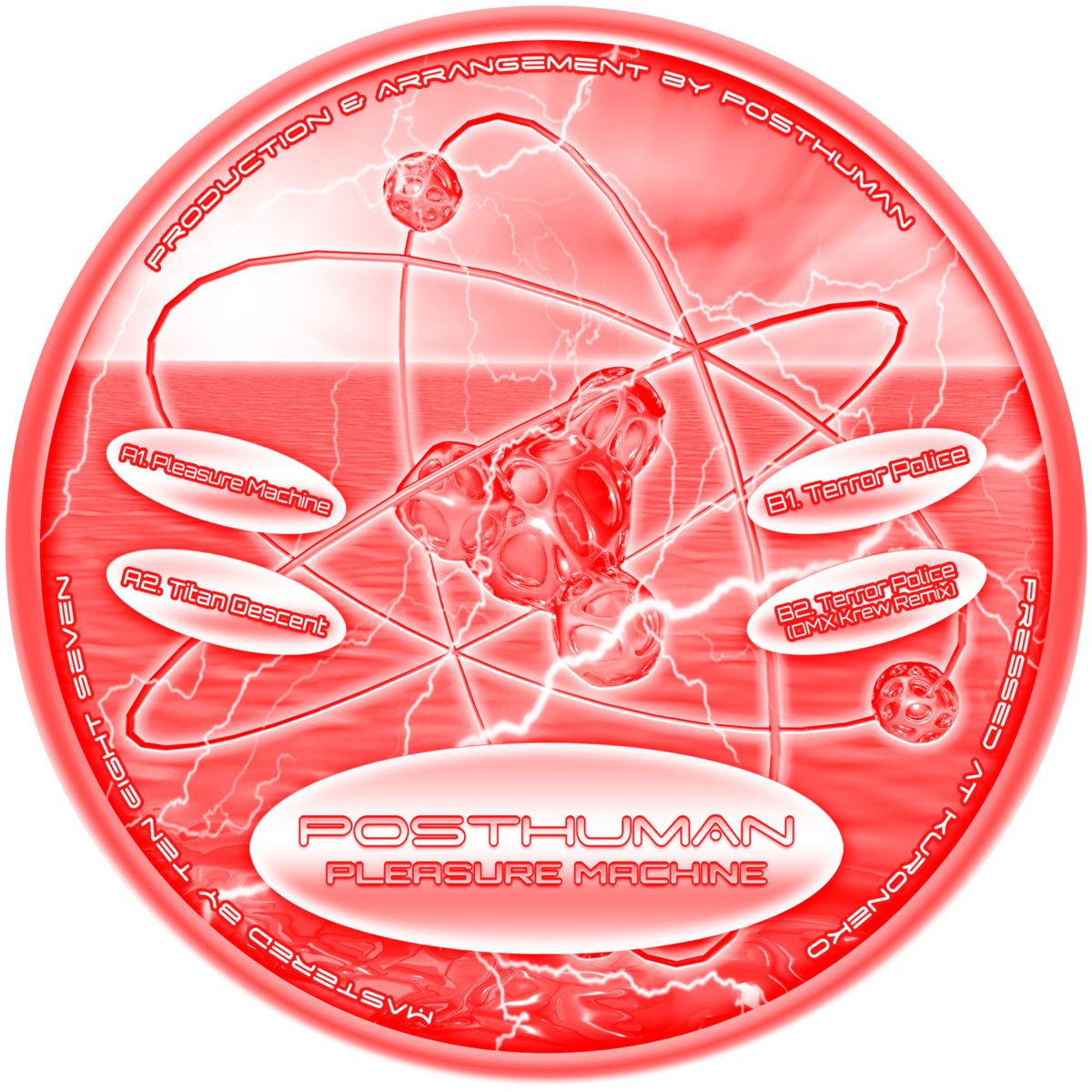