Ghost Funk Orchestra from New York have been going for a few years now, but A Song For Paul is only the group’s second album. They’ve evolved quite a bit over the years and grown in numbers. On the album that came out in August on Colemine, they’ve perfected their fluid meld of funk, library and world music. On the jazzy “Seven Eight” they recall the spirit of Stereolab and “Broken Boogaloo” is not too far from what the Mauskovic Dance Band are cooking up on this side of the pond. A fantastic album even if it sounds like a patchwork at times. 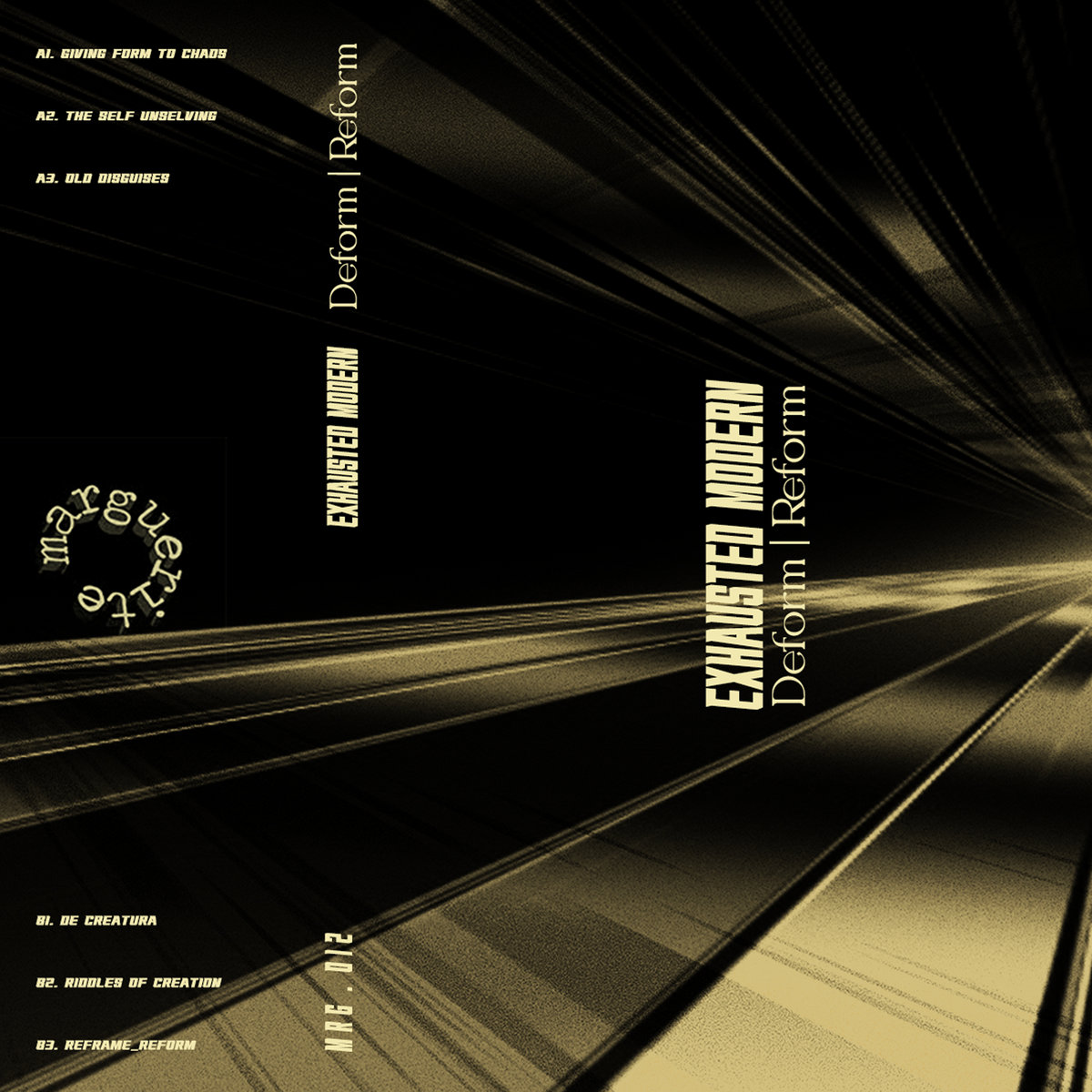 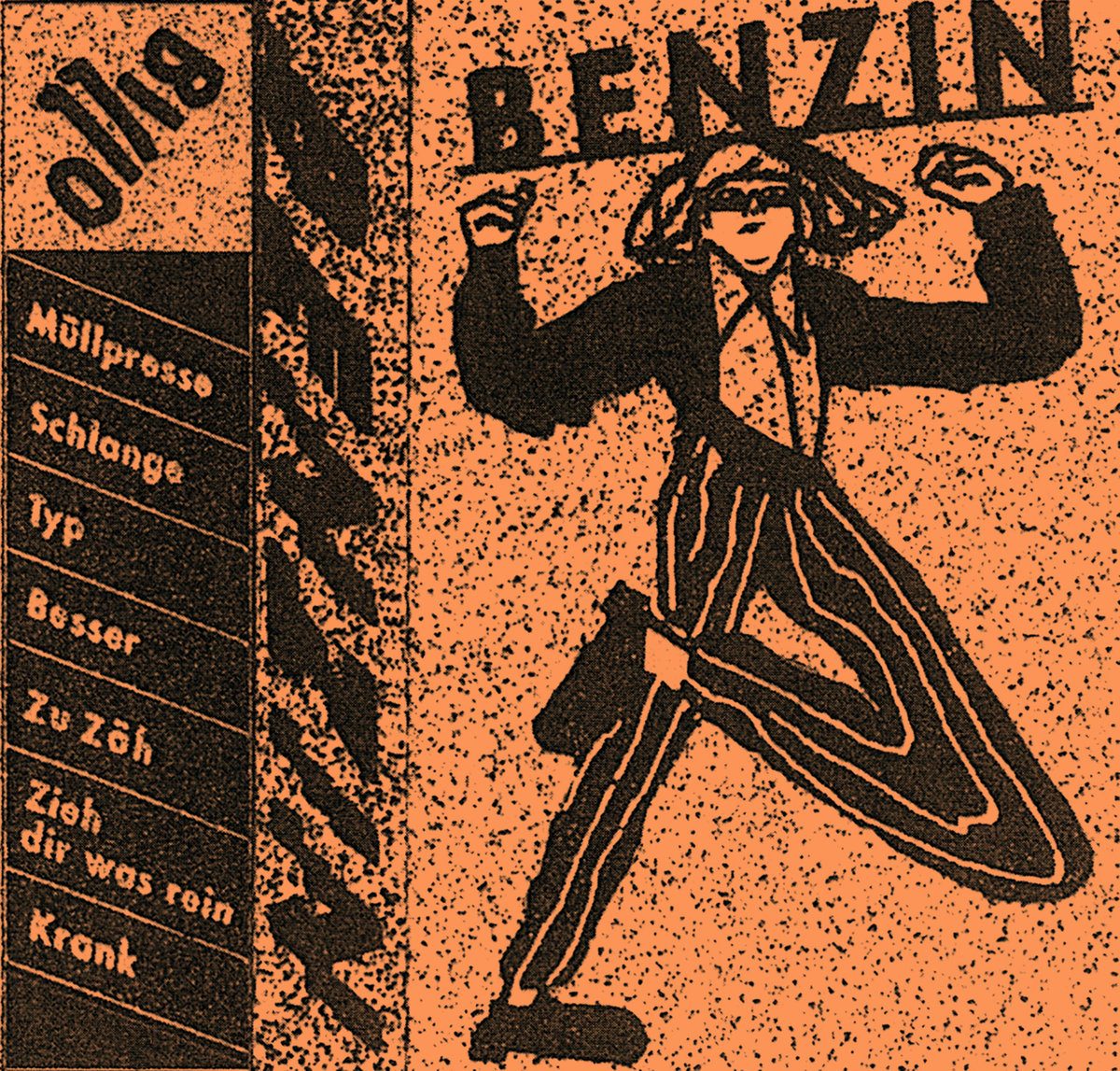