Damn, Drunken Sailor is still one of the best labels out there. Just look at what they’ve put out this year: Urochromes, Vanilla Poppers, Dark Thoughts, Slumb Party (brilliant debut!), Sex Tourists, Erik Nervous and of course THE WHIFFS. Take a Whiff was released in May, after having only been available on tape. The Kansas City group sure know how to make classic powerpop songs that knocks most off the stuff in the charts straight out of the water (and into the trash can). “Baby Tonight” is easily one of the best tuuuunes since that first King Tuff record. 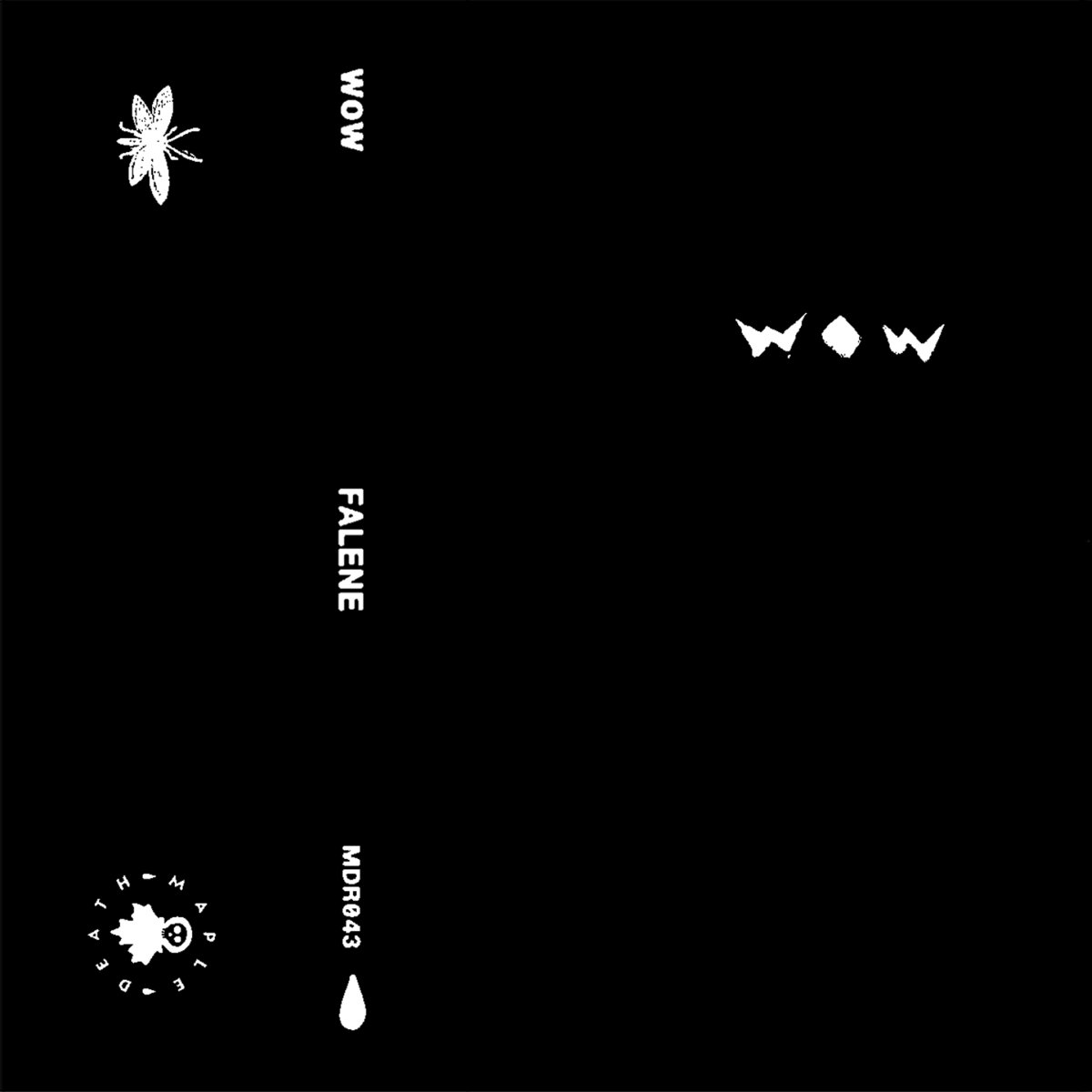 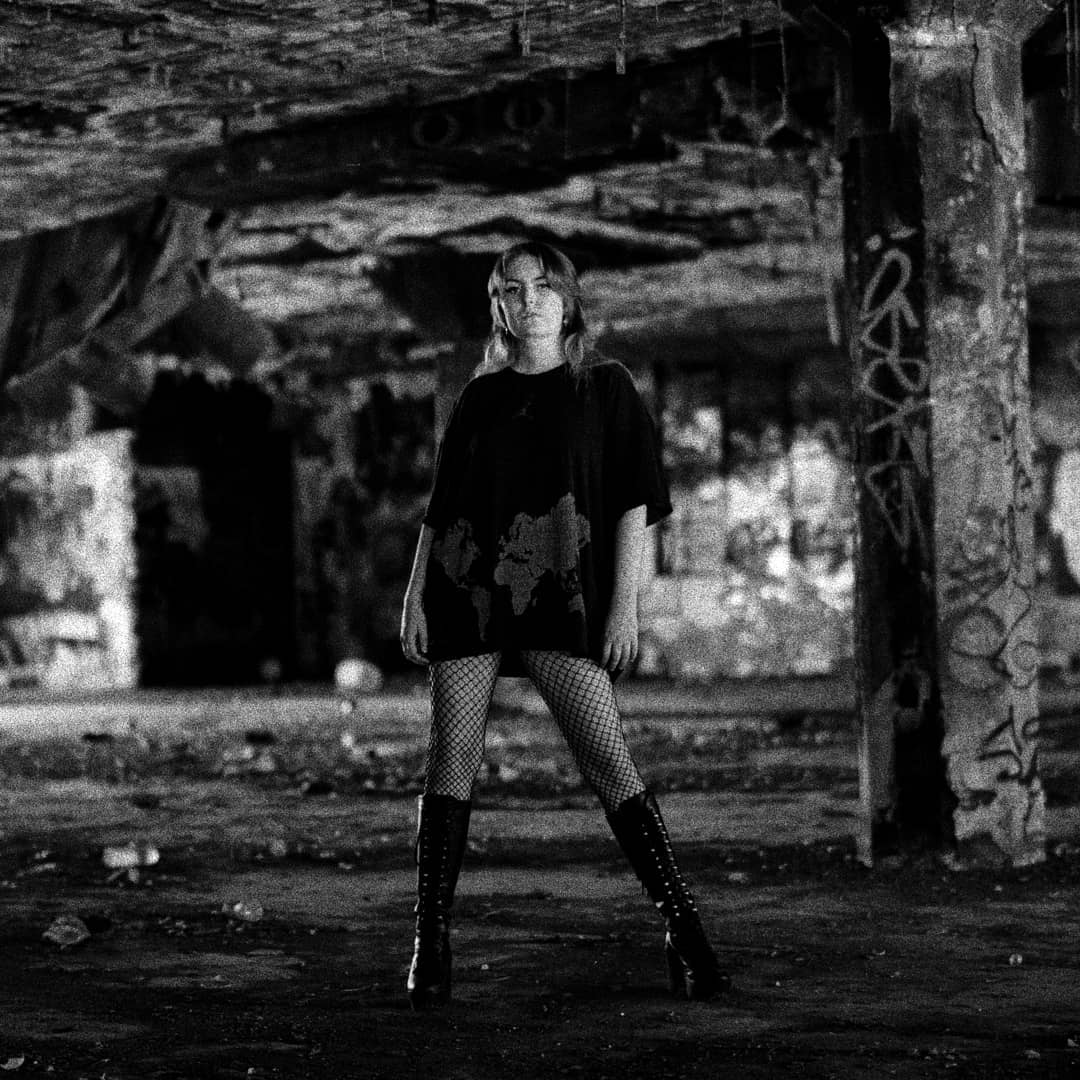 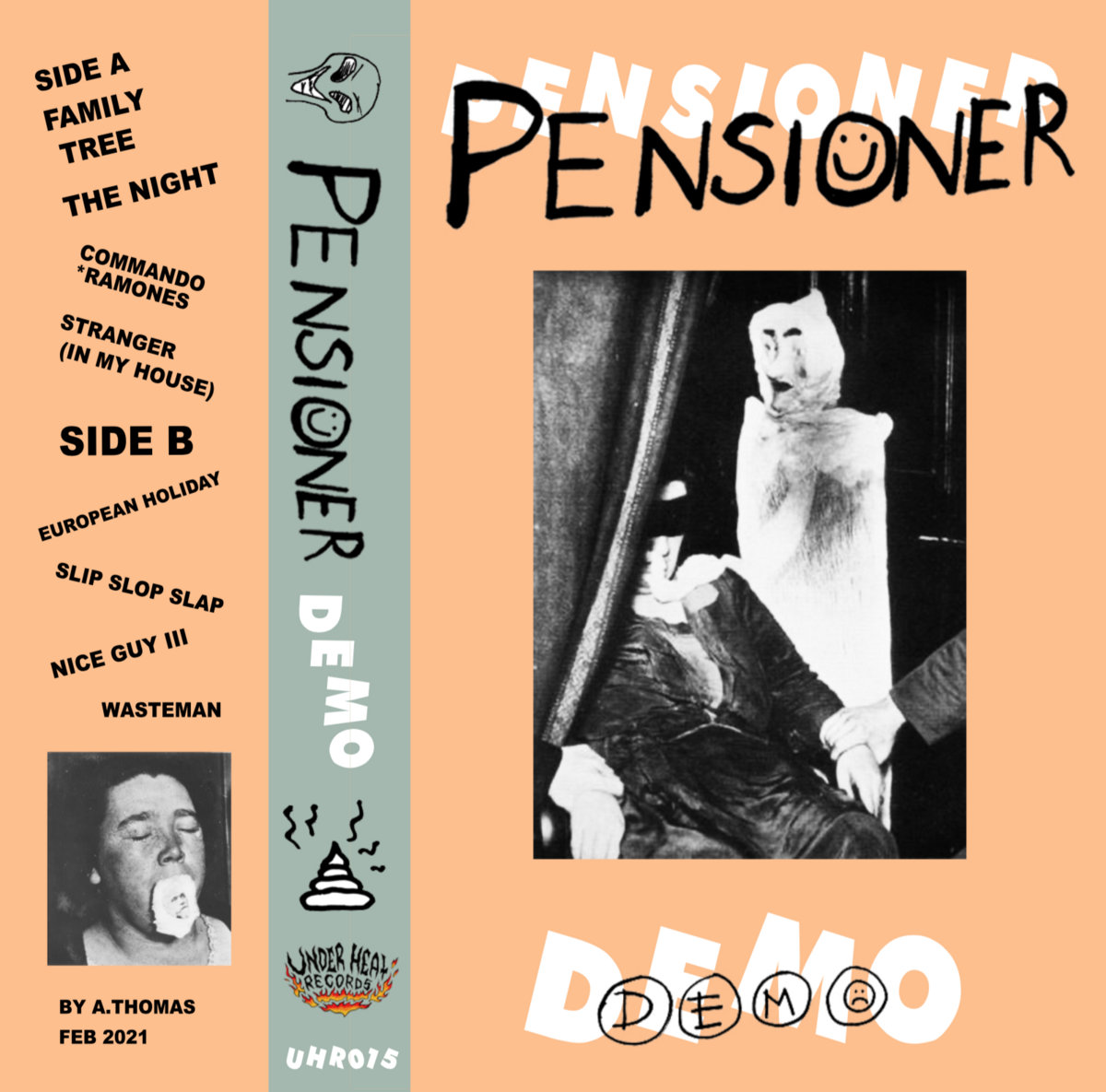