Yes, you read correctly, The Pandoras have reformed and they will be starting their tour in Copenhagen. The poster above is for the Milan gig. But how is this possible without the late Paula Pierce? Well, Kim Shattuck of the The Muffs, who played in the band for a while is on vocal and lead guitar duties. The Pandoras was a group that saw many line-up changes either way, so we won’t be seeing any original members or even anyone who played on the first album – the classic It’s About Time – and album that strangely still isn’t on any streaming service (pick up the reissue from Bomp!). The new group have also recorded a few leftover Pierce songs that never made it to tape, to be released during the tour. 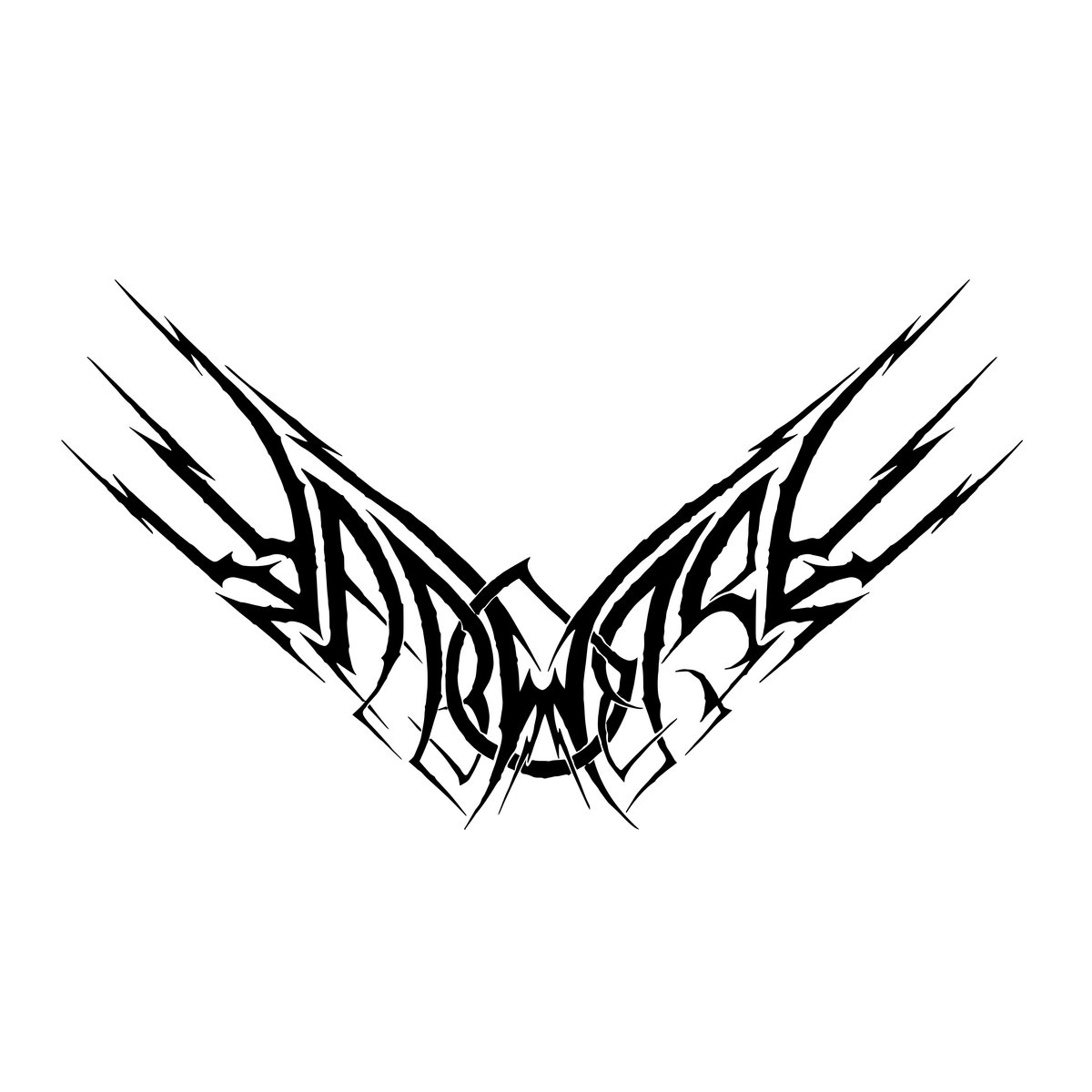 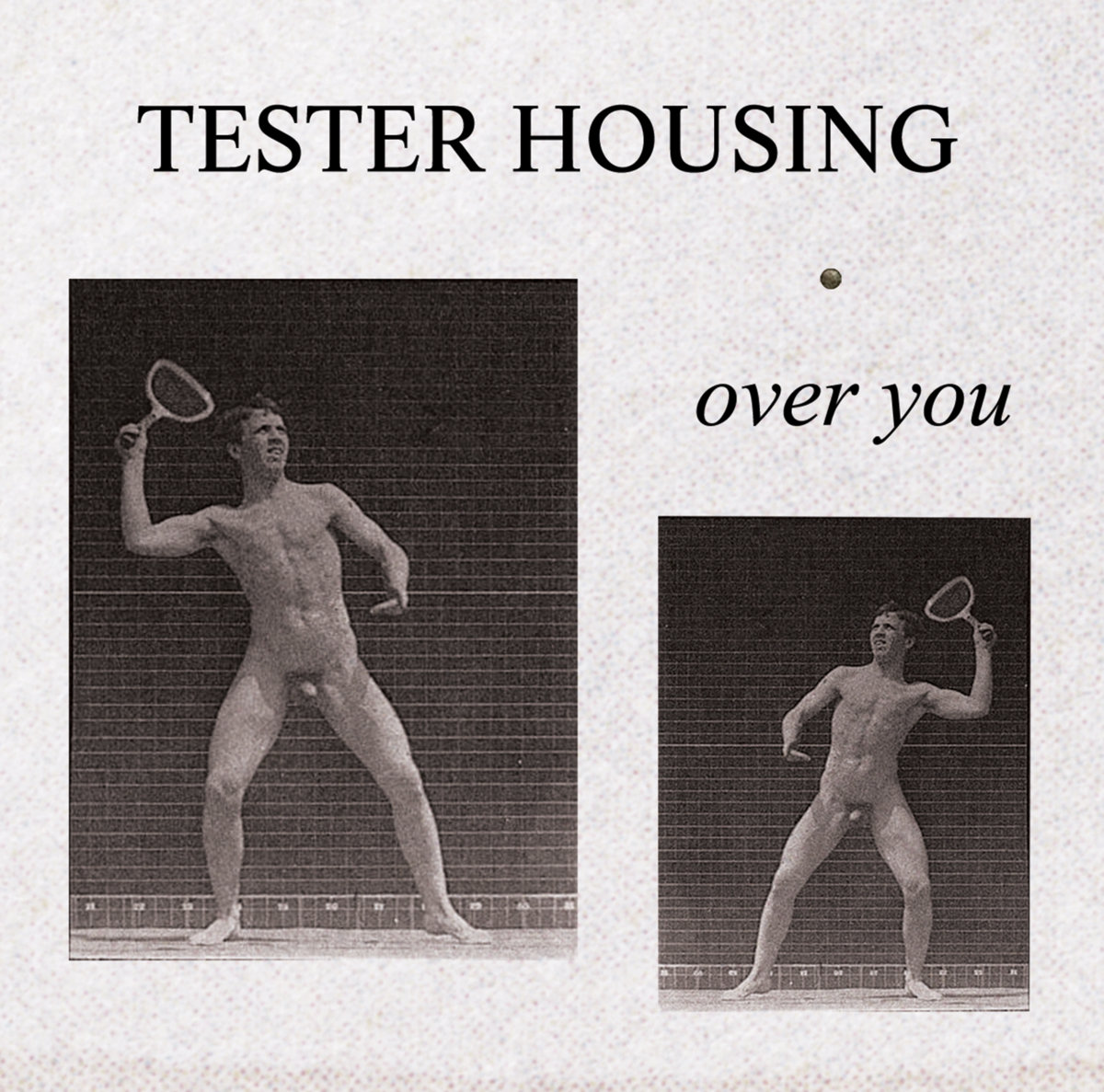