The Higher State have just layed down some tracks for their new and fifth (!) studio album. Considering their last one was their finest moment so far I have high hopes for this one, to be called Vol. 26 (no doubt a reference to West Coast Pop Art Experimental Band who called their albums things like Vol. 2 when it was actually their third). However, it is a bit unclear who is actually in the band now apart from founding member Marty Radcliffe and new recruit Paul Messis. But you’ll get a taste of what’s to come on the new 13 O’Clock single coming out next month. It is already playing on Spotify so check out these moody janglers embellished with organ. I am convinced! 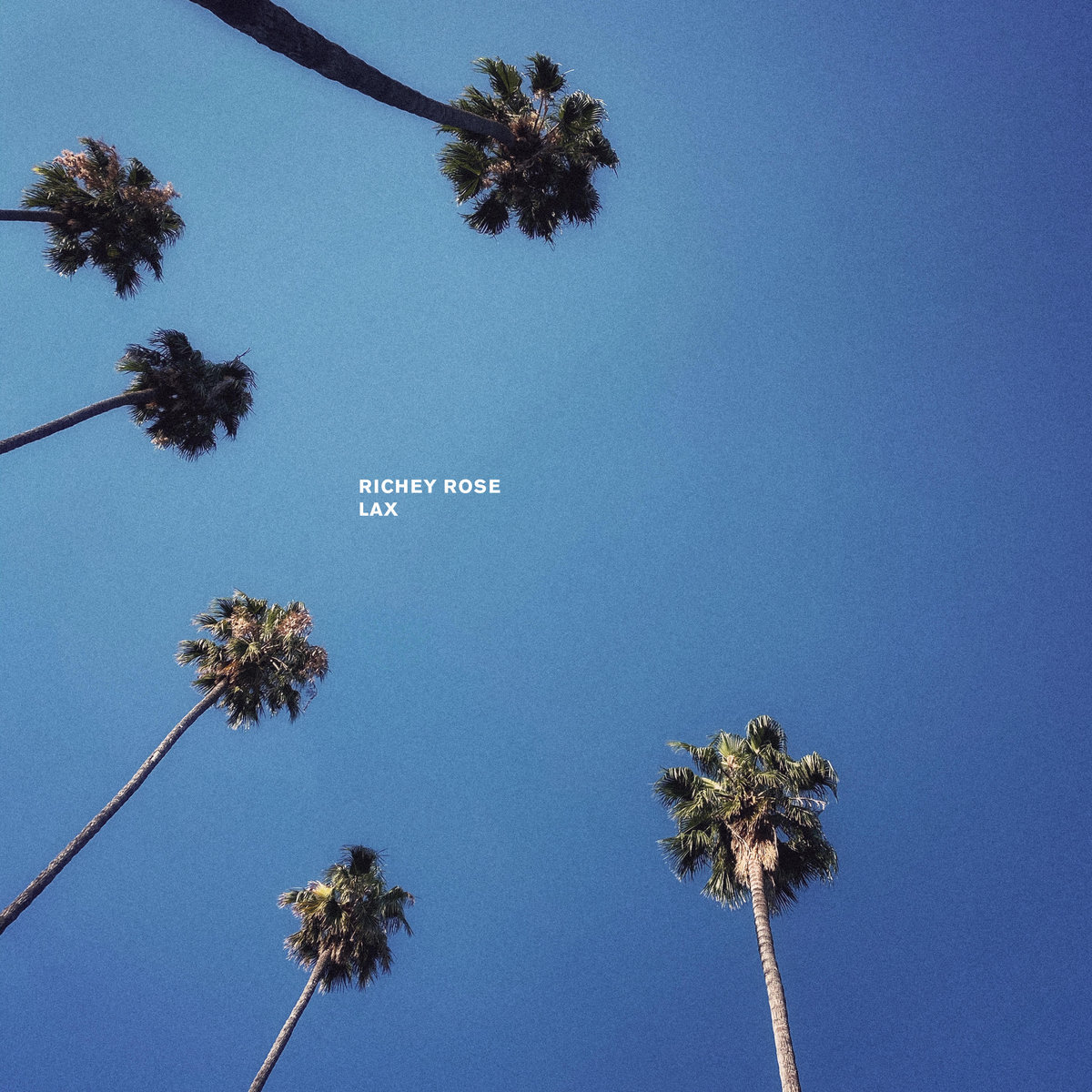 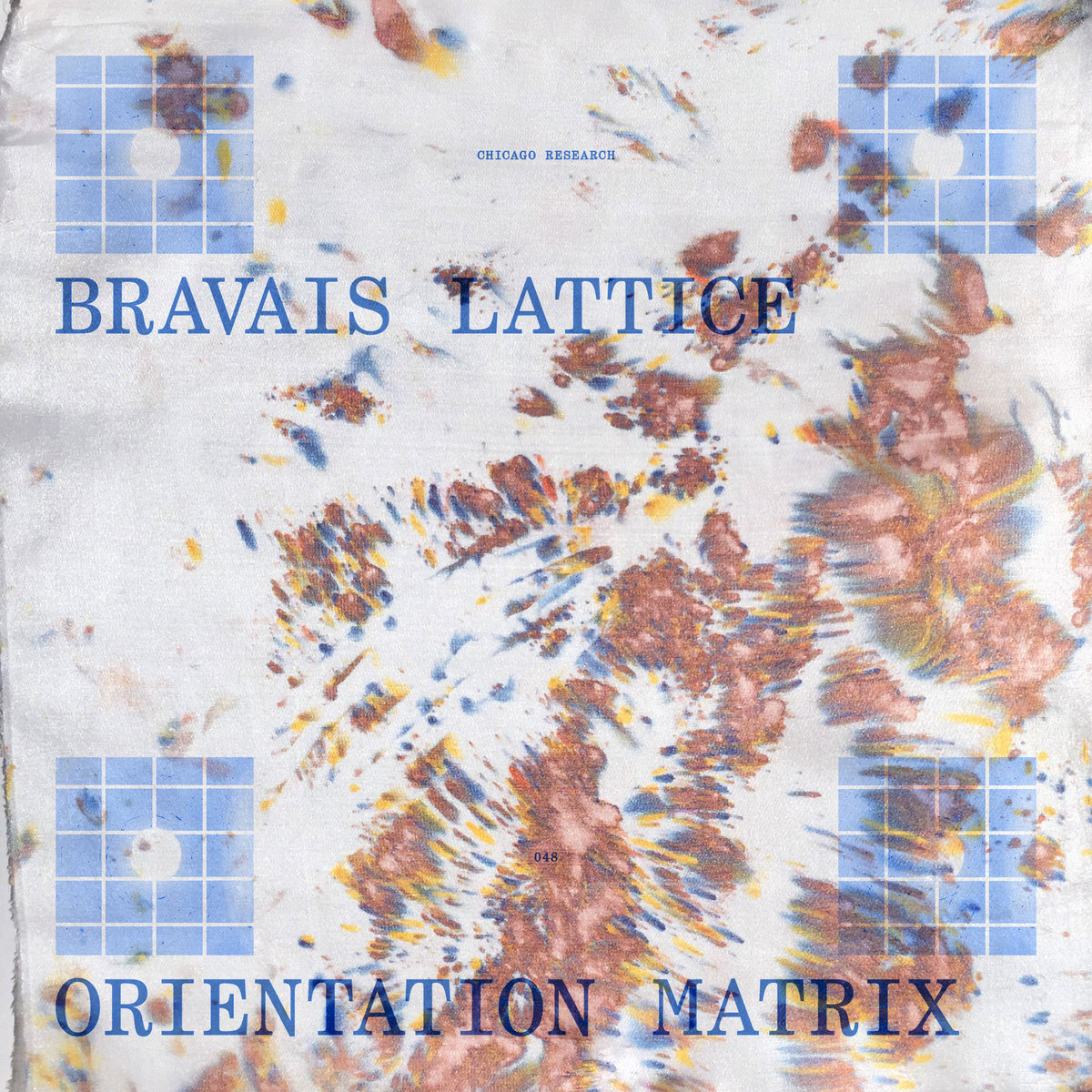 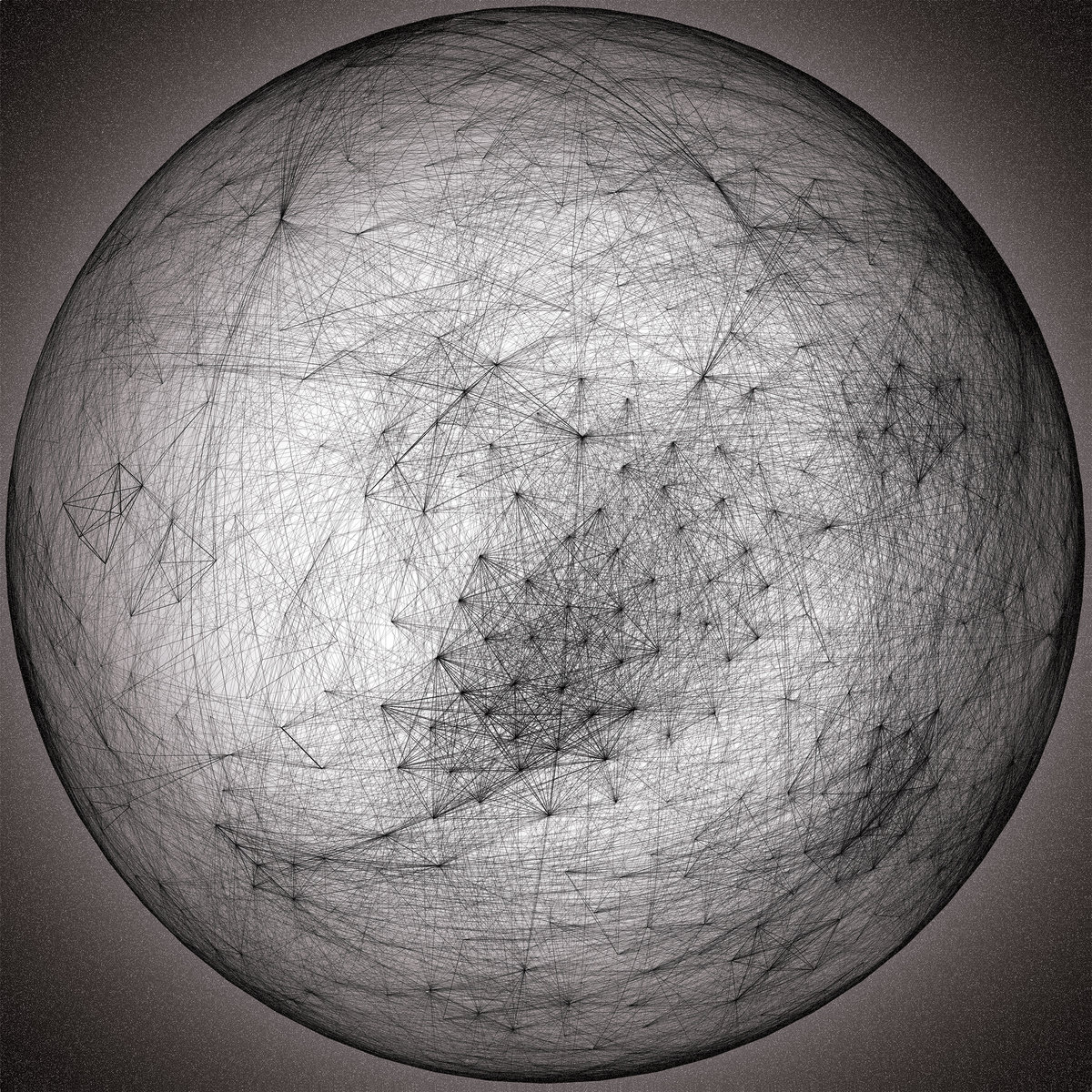