Tomorrows Tulips’ gig in Malmö was one of those unexpected and haphazard events, the experience of which bordered on the uncanny as the group bounced from dreamy pop to cacaphonous thrashing. It was also an opportunity to pick up their European tour 7″ released by La Suisse Primitive, yes, based in Switzerland. Check out the a-side “Check Me Out” below (also released on a 80N7 compilation), and the flip is a loving take on Further’s classic 90s gem “Quiet Riot Girl”. No surprise considering their friendship with ex-Further member Brent who also recorded their first album. 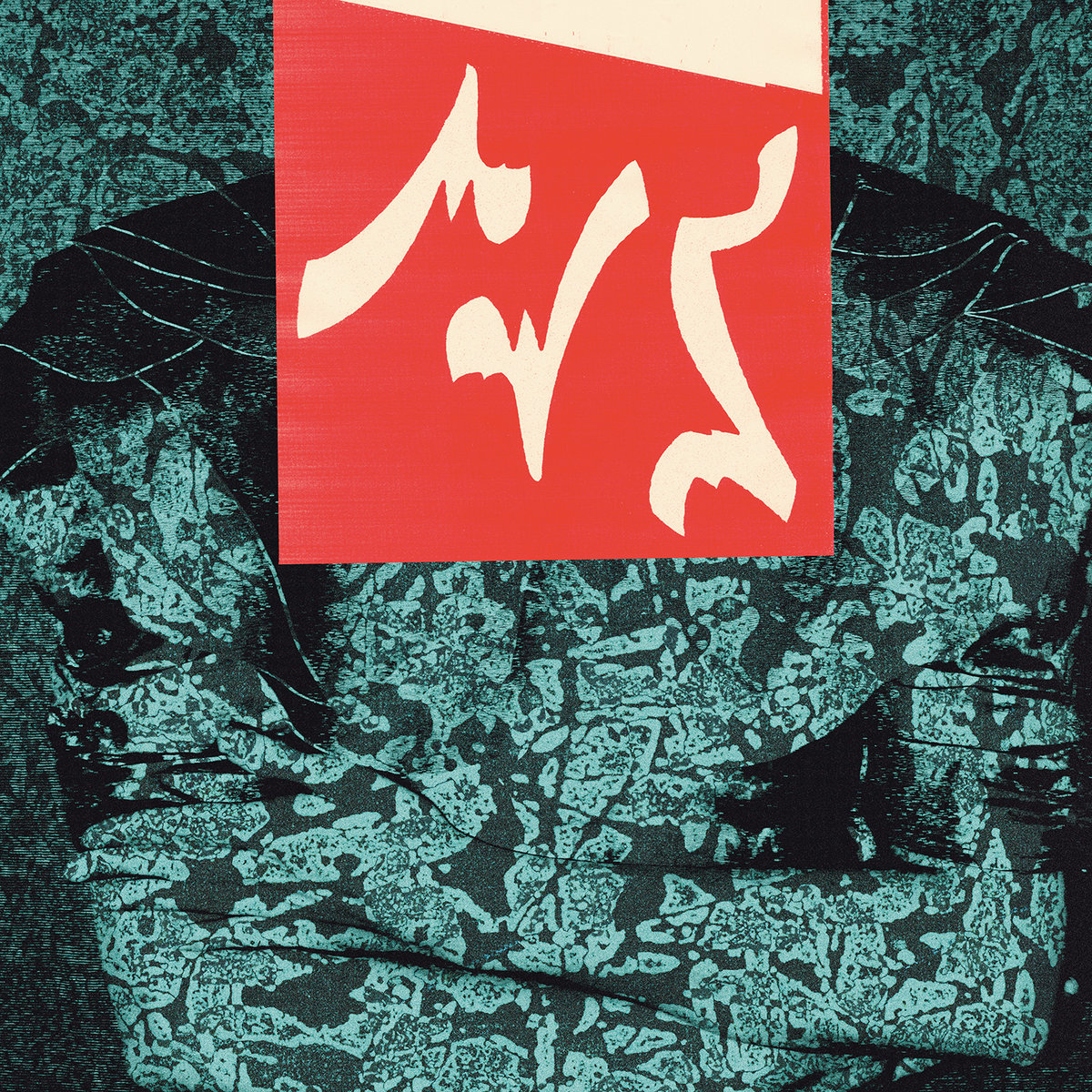 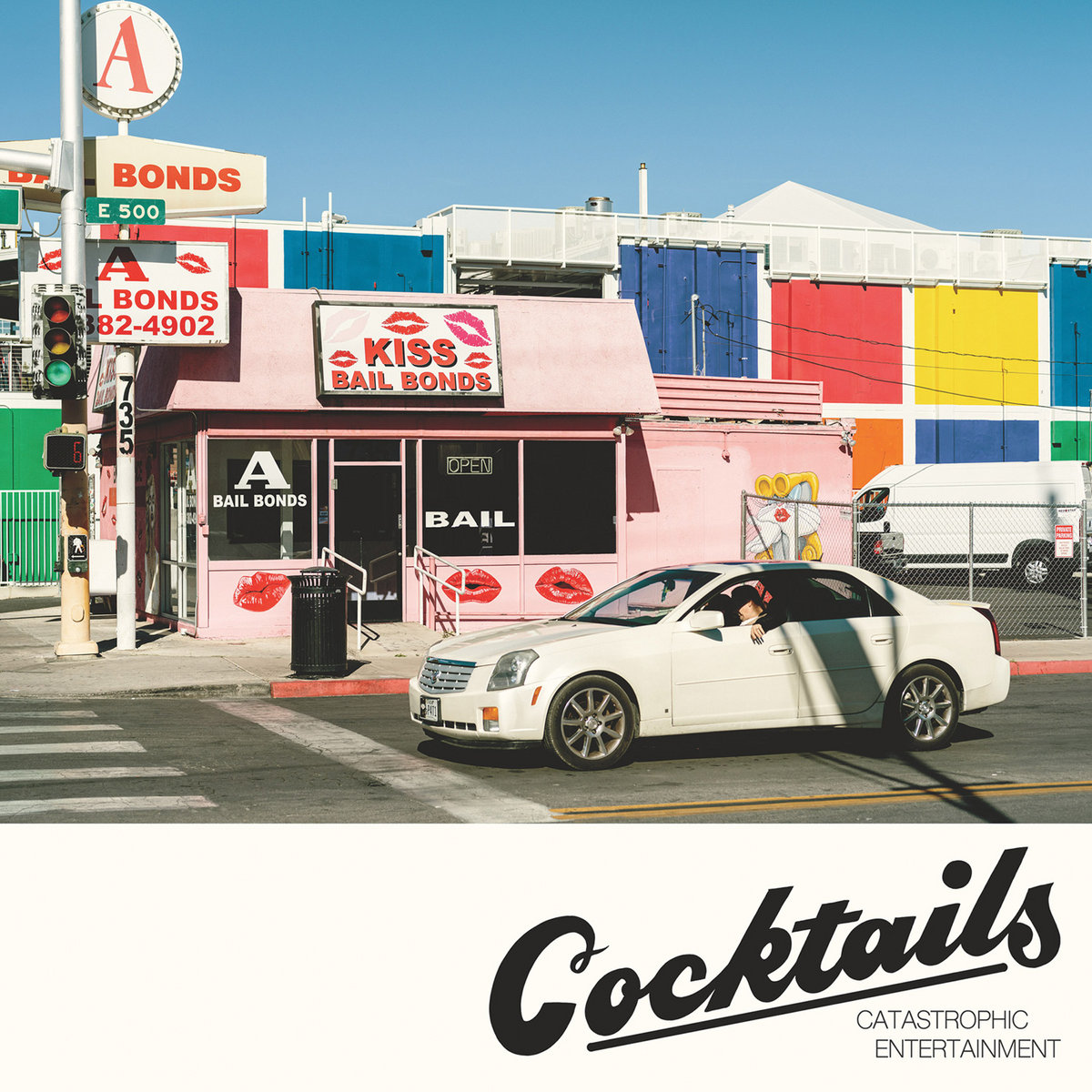 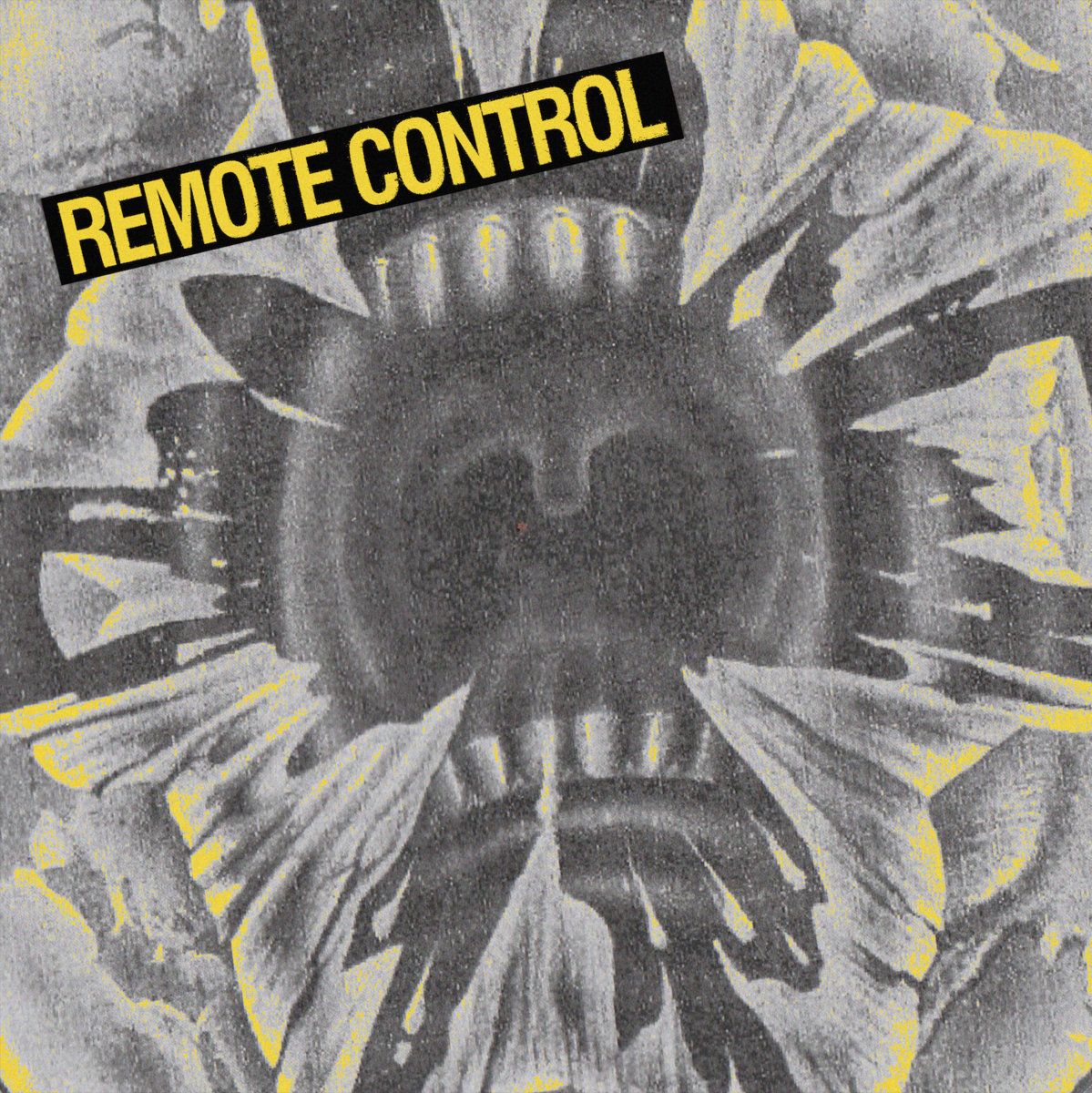