Last month Nashville artist Becca Mancari released her second album. The Greatest Part arrives three years after her country-influenced debut. This time she has been working with the Captured Tracks label and adopted a much more modern sound that still has its roots in American folk/jazz/country. Much like Faye Webster and Molly Burch (also on Captured Tracks), she manages to marry the best of modern sounds with the traditional. The first single “First Time” sounded remarkably similar to Hand Habits. With a strong focus on personal lyrics, Mancari’s new album also brings to mind the idiosyncrasy of eg. Frankie Cosmos. 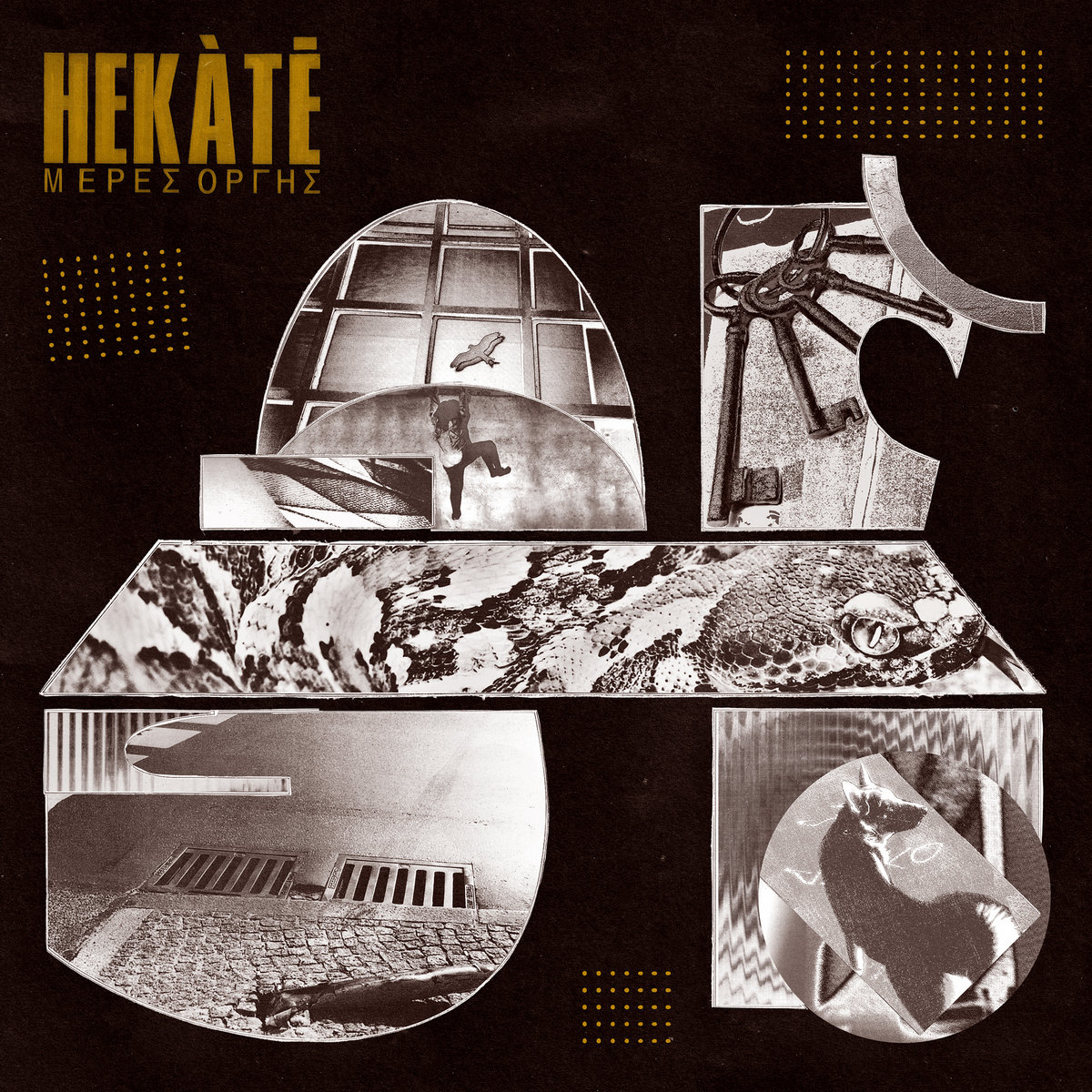 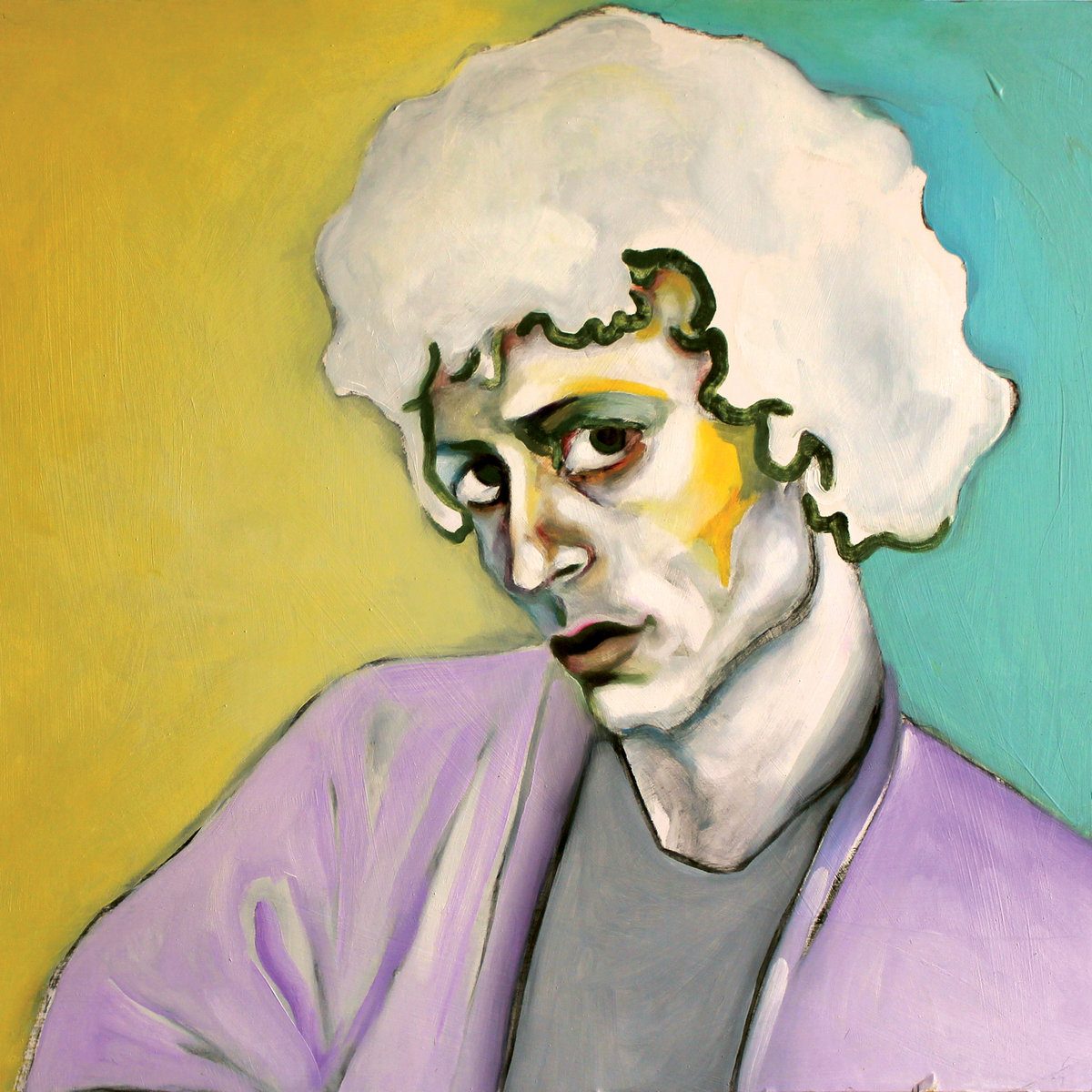 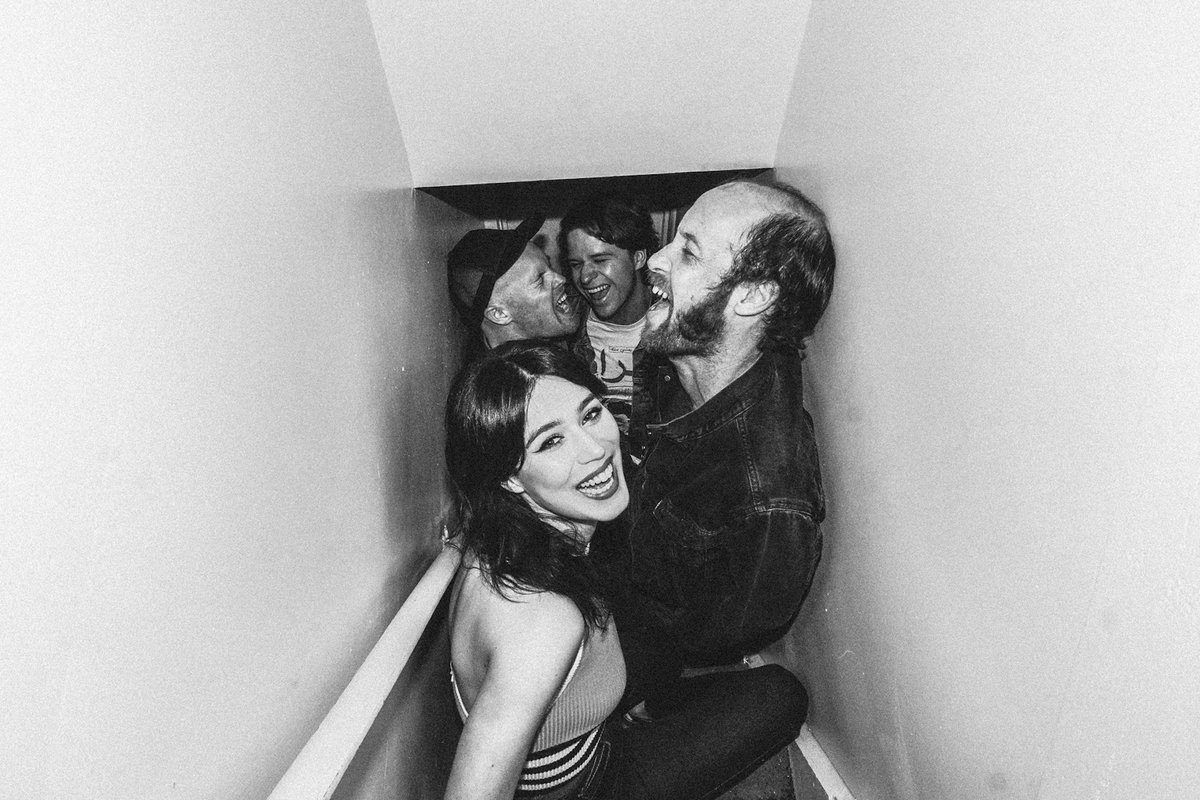