Here’s what you’ve been waiting for, but let’s not jump straight to the dessert. First I’ve got some honourable mentions of releases that deserve a list of their own. These are either records that came out late in December of last year, or really great records recorded by equally great friends.

Now, picking the below 15 from the original shortlist of roughly 85 albums was hard, but there’s definitely no doubt which have been the best five albums of 2013. That’s why this year I’m presenting them in a non-ordered 5+10 list. As usual Thee Oh Sees have had a good year, with a new album that I think actually might be my favourite from Dwyer’s pen so far. They also released Vol. 3 of their singles collection, and an excellent EP called Moon Sick. The powerpop album of the year turned out not to be the new Bad Spors LP (despite opening track “Get You” being absolutely killer) but the debut from Nightmare Boyzzz. It includes one of last year’s best songs, “My Body Breaks Down” from their Younger Siblings split, and also, since Plateaus didn’t release an album this year, Bad Patterns stole the limelight. Fittingly, “Crying In the Limelight” was the best track on the new Audacity record… Cool Ghouls and The Shivas are my best discoveries of the year. And Mr. Elevator & the Brain Hotel is the latest inclusion, perhaps it will grow on me, or perhaps it will be forgotten as mere psych pastiche. That’s the unfair treatment you’ll have to consider when you’re comparing an album you’ve had 11 months to digest with one you heard last week. I haven’t written anything about either Night Beats or King Gizzard, but you’ve probably caught on anyway. If you feel like you’re missing stuff I recommend following Record Turnover on soundcloud and fb where I share a lot of things I don’t have the time to write about at length. Of course, Night Beats were guaranteed a spot even before I heard Sonic Bloom, since their Malmö gig was purely captivating.

And that’s it for this year. It’s been a great holiday season reading other people’s list, catching up on heaps of records and remembering just the incredible amount of good music being recorded and released. Even if it’s just a cassette, like the new Goochi Boiz album for example. And I just saw that What Next? released a new tape in May. Please tip me about anything I might have missed in the comments, sometimes you don’t hear your fave record of a certain year until one or several years later. Apart from the releases here in the archives, I’ve been listening a lot to albums from Warm Soda, Running, The Go, Mozes & the Firstborn, Bad Sports, King Kahn, Useless Eaters, Bazooka, White Fence, Black Angles, Crystal Stilts, Psychic Ills, Catholic Spray, Lantern, Audacity, Mantles, Wrong Words, Pastels, Primitive Hearts, Limiñanas, Feeding People etc etc.

A couple of mixes coming soon, as a complement to the lists. 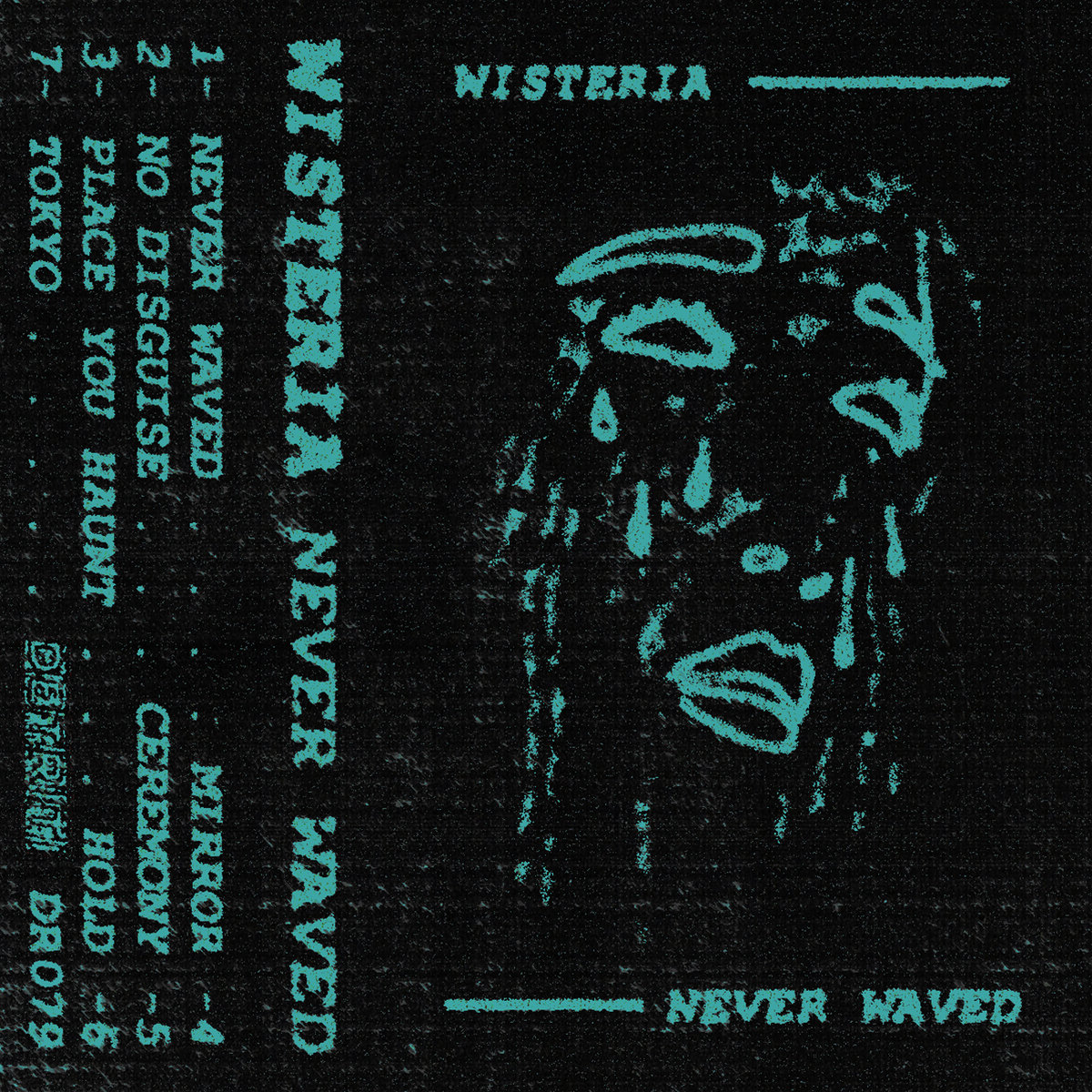