It’s been a great year for The Young Sinclairs. After last December’s solo album from Lunsford (which would have been in my Top 5 for 2013 had I heard it in time), I’ve reviewed three new YS singles. But there have now been two more. One is a cassingle on Treetop Sorbet, the other is this four-track ep which is their most substantial release of 2013, available from Planting Seeds (also in a digital version with a 13th Floor Elevators cover added). You Know Where to Find Me is sourced from the same 2006-2011 bulk of recordings that the first two singles of the year were lifted from. Both “Hurt My Pride” and “New Day”, along with three of these tunes actually got a digital release last year on the Culled From the Link odds-and-ends compilation. But of course it’s much nicer to have them on 45s. The fourth track is culled from the group’s 2008 album Tough Face, and might be the best of the bunch. “Remember This Song” is short but has a brilliant moody fuzz-guitar riff. And of course “Too Young” is an incredibly sweet ballad which reaches that casual greatness hardly any songwrites achieve these days. On the majestic title track we get the trademark 12-string YS sound, this time closer to The Hollies than The Byrds though.

The cassette-only “You’re Tied” seems, like the “Engineer Man” single from earlier this year, to consist of new recordings. The a-side floats along lightly with memorable chorus and a perfect powerpop break. It will definitely grow on you, but while “Mona Lisa” is more laidback it will grab you instantly with it’s Neil Young vibes. In many ways it reminds me of the material Sam presented on his more introvert solo release. The tape is still available.

While you’re trawling through the YS’s bandcamp, you might want to linger on the psychedelic beast that is Ceto’s Return. It’s the oldest record by the band to be made available, and I’ve definitely never heard it before. Recorded between 2004 and 2006, it sees them in their original fleshed-out mode with a harder more droning sound. The 12-minute opus “Castle Songs” finishes the affair off with some sitar-like sounds and far out guitar-playing. MMOSS or Thee Oh Sees would have killed for being able to sound like this.

Last but not least, spare a moment for the EP the band members released under the Sun King! moniker. Also only available on tape from Eat Tapes, Dreamy of the Sunchildren sees drummer Daniel Cundiff (also one half of Eternal Summers) come to the fore. Singing what we can only assume are his own songs, his soft voice and the rather cheerful pop-psych arrangements with jangly guitars can’t keep me from thinking of early Gorky’s Zygotic Mynci albums. And that’s always a good thing, my favourite here being the pedal steel equipped “Grass”. You don’t have much to lose for just five bucks anyway, give it a try. 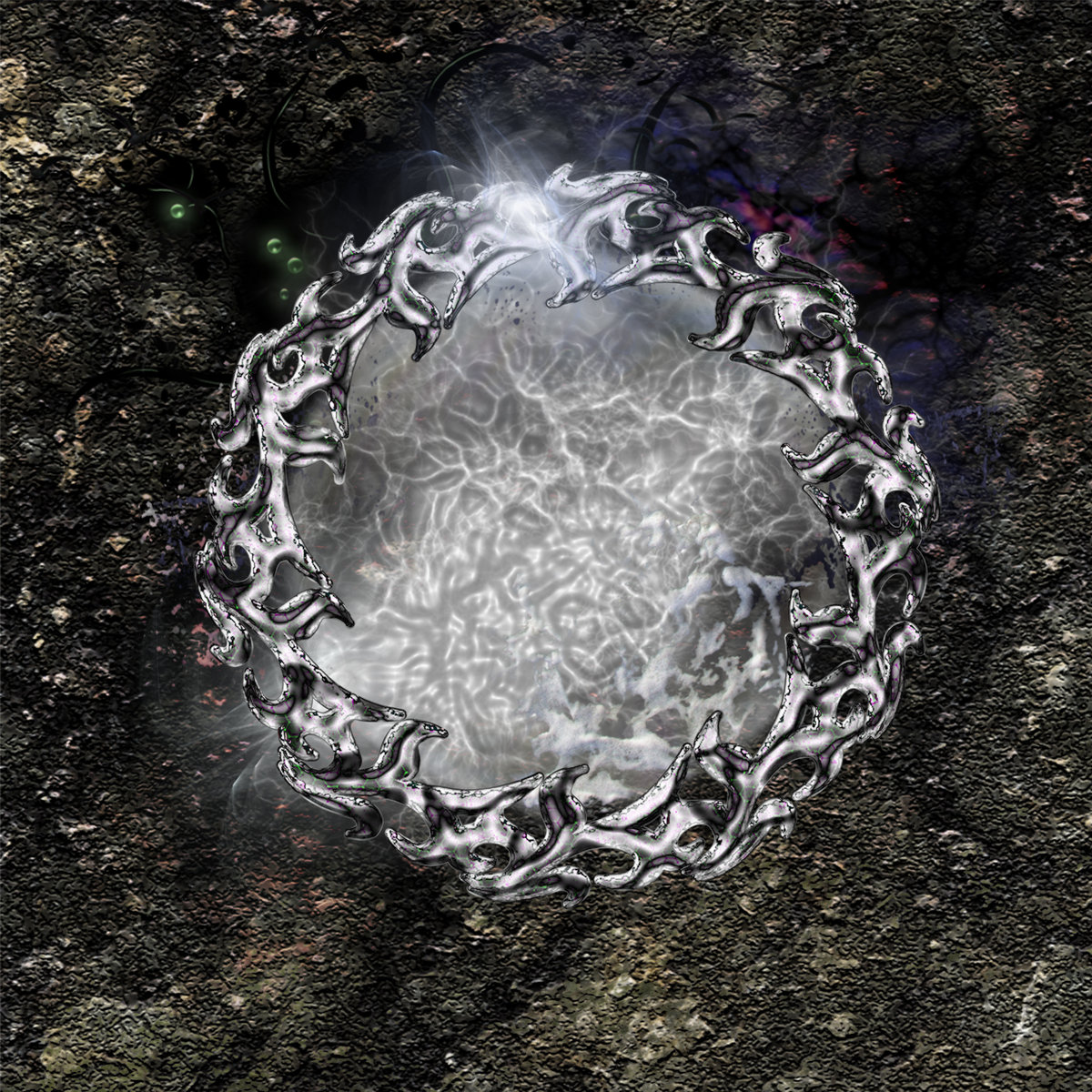