Adam Widener seemed set to release his debut album quick on the heels of his stunning Fuzz City ep Make Out last year. But after leaving Bare Wires and previous efforts like The Zygoteens, he’s taken his time to finish what has become Vesuvio Nights. It’s finally out now on Speakertree, mixing up the breakneck 12-string pop-punk with numbers of less controversial length and speed. And I would say he’s managed to adapt to the 12″ format quite well. While he doesn’t vary his sound as much as the equally new wave-inspired Keepsies (who did so to great success on their single earlier this year), he’s able to capture the listener with his voice which is full of feeling and doesn’t actually have to be mixed so flat as it is here. While the drums sometimes sound a bit too much like a machine for this type of music, Widener totally compensates with his melodic guitar leads. The sound is quite different but the songwriting is very similar to Mikal Cronin’s album this year, and since that’s one of the best bets for my album of the year that bodes well. This a very even album and thus hard to pick any standouts from, but I think the song that best suit the longer format is “Fake Flowers Never Die”, which keeps you piqued throughout. The track that’s been picked to promote the album with a video, “Laughter On Your Heels I’ll Follow” is perhaps the most natural follow-on from his last ep, and an instant manic hit.

A release I’ve been meaning to write about for a while now is the second (and this time a double!) 45 from Paris’ premier modernists French Boutik. Released by the iconoclastic Copase Disques, these four sides ooze of mod style. It’s their follow-up to last year’s Les Chats De Gouttiere EP that I sadly failed to mention. On both releases three out of four tracks are sung in French by Gabriela Giacoman, who sounds more than a little like Fay Hallam. Their organ-heavy sound is not too distant from Makin’ Time, or modern groups like DC Fontana for that matter. “Pousse au crime” is the best track here, with its groovy verse, breaking into a fuzz-filled chorus that leads into an organ solo. While the group casts more than once glance towards the 80s mod revival scene, there’s just as much of an original French 60s air to their sound. Halfway between The Style Council and Jaqueline Taieb, it doesn’t take many listens to glean that this outfit has a great album in them. 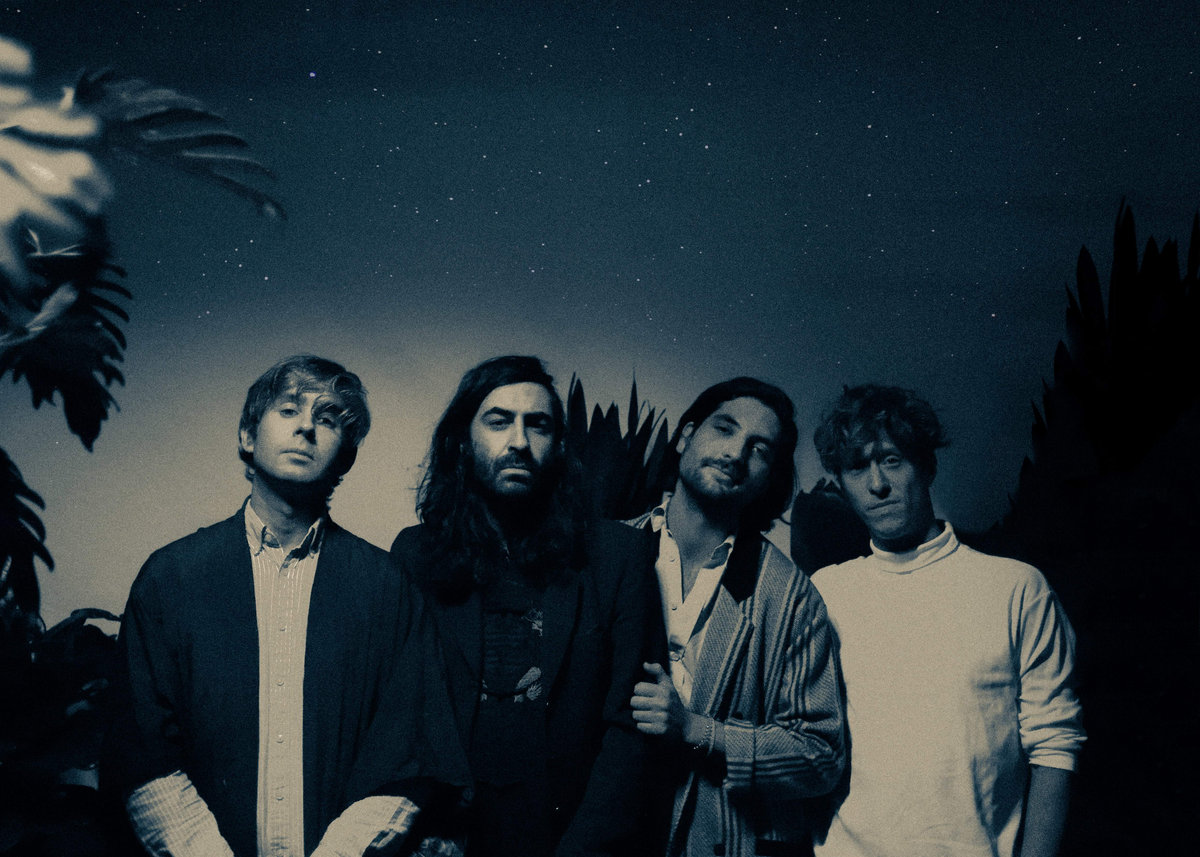 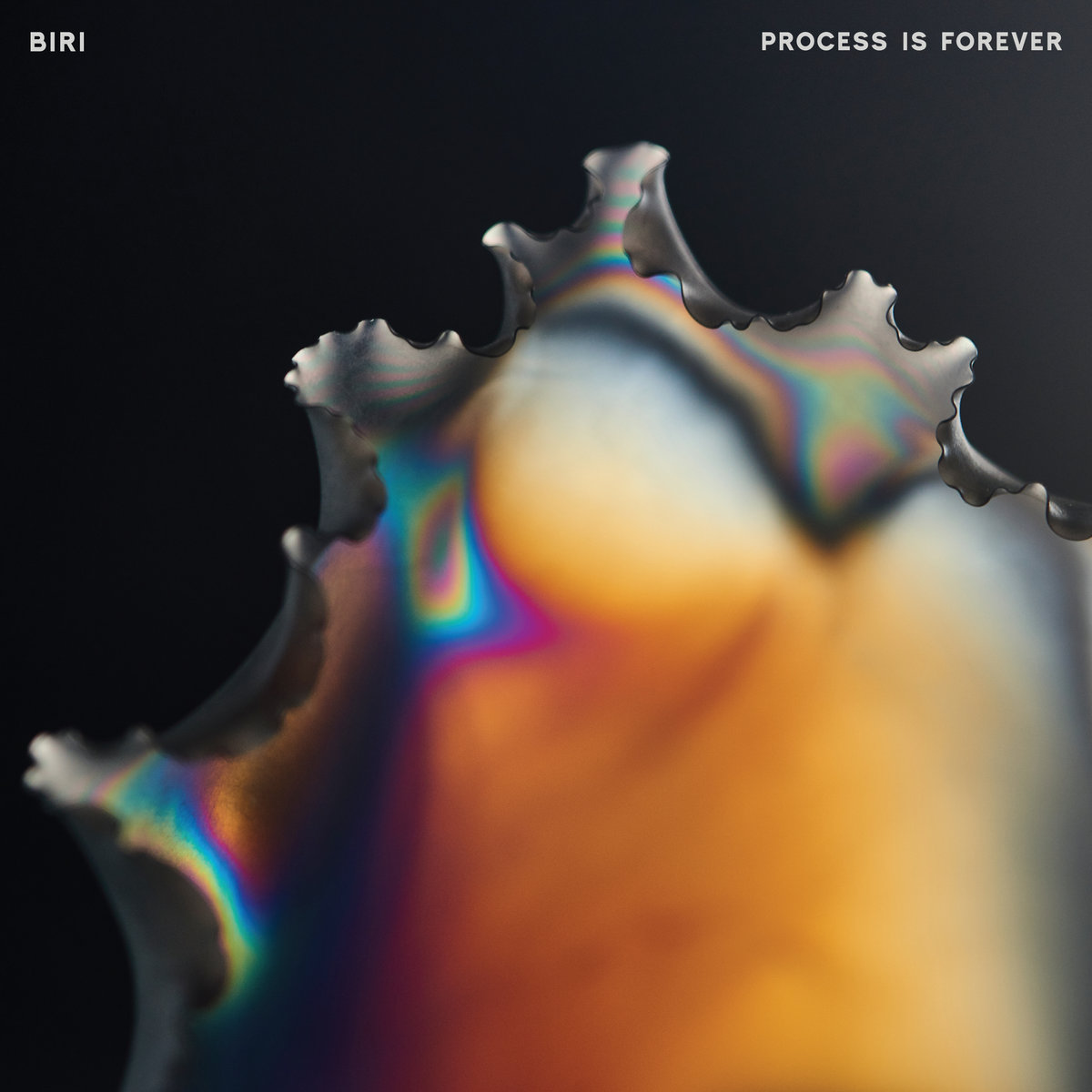