Three days before my driving license test on October 18th, this compilation of Neo Boys’ full output as well us unreleased tracks drops on K Records. It’s a double-LP including the post-punk group’s only single and mini-album Crumbling Myths. I’m mostly looking forward to hearing “WWII” in better fidelity. Neo Boys were from Portland, played together with The Wipers sometimes and have influenced current band such as Grass Widow. If I get my license I will buy it, even if the LP won’t fit into the car stereo.

While I’m on the subject of K, I might say that really enjoyed the Shield Around the K documentary – even if The Halo Benders weren’t discussed. It was screened at Krets gallery, curated by Glaswegians Good Press. When I go to Glasgow a week from now, I’ll make sure to pop into Good Press, who now resides in Mono next to Monorail.

Furthermore, K have released what will turn out to be one of the best albums of the year, also out of Portland. The Shivas’ Whiteout LP is a must for anyone into gentle pysch and folky garage. It was first released on tape (by Burger) just like their first album (Gnar Tapes), and both of them are available on spotify. Or you can just pick one up here. If you like The Spyrals (who also have a new album out) you can’t do without this one.

Hey this is a really cool blog. I just plundered through all the band names mentioned in the post and Grass Widow are awesome. Neo Boys are rad! Is it okay if I use the photo at the top on my own blog for a radio playlist post?

Thanks! Of course, it’s not mine anyway. 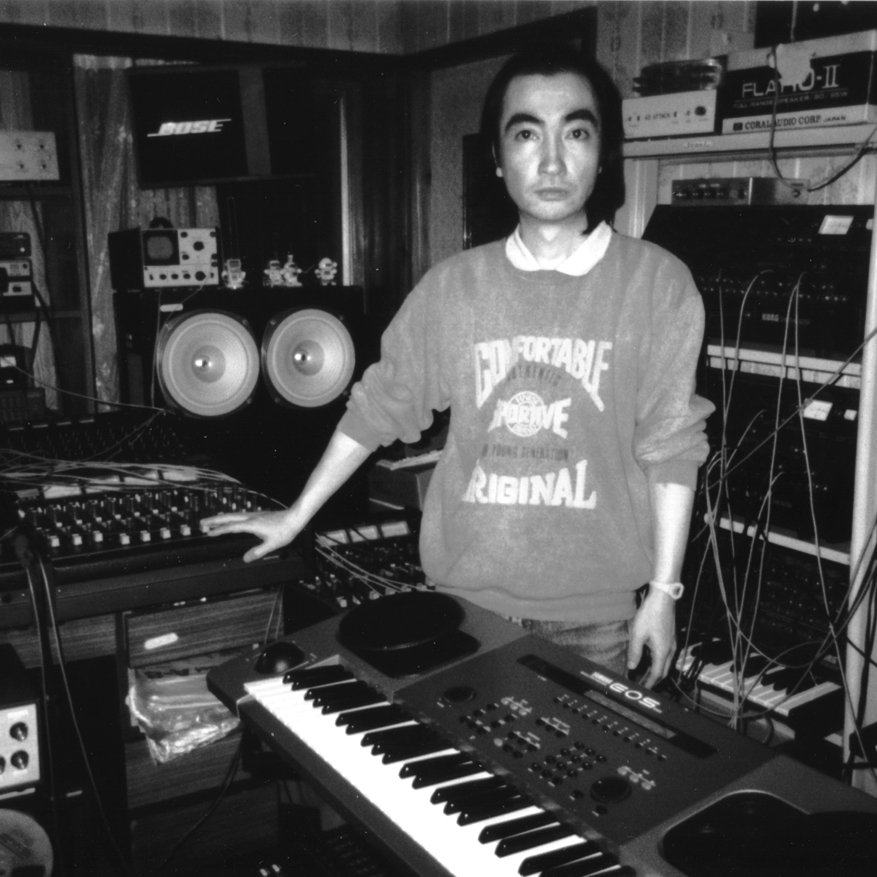 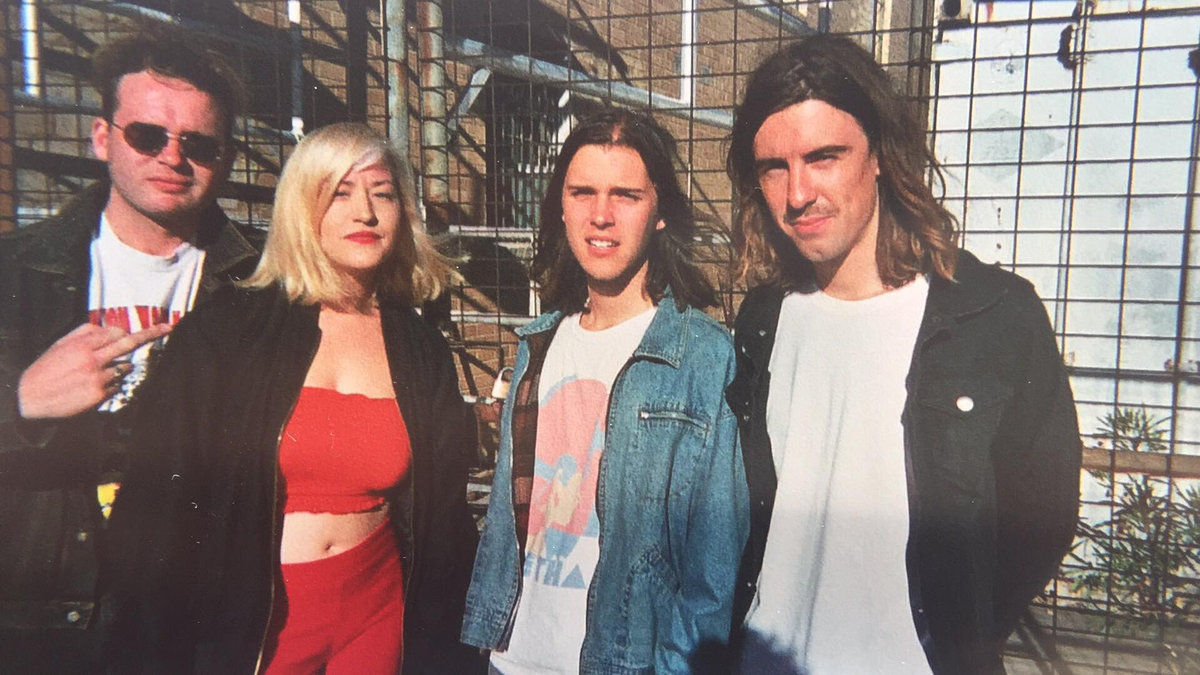 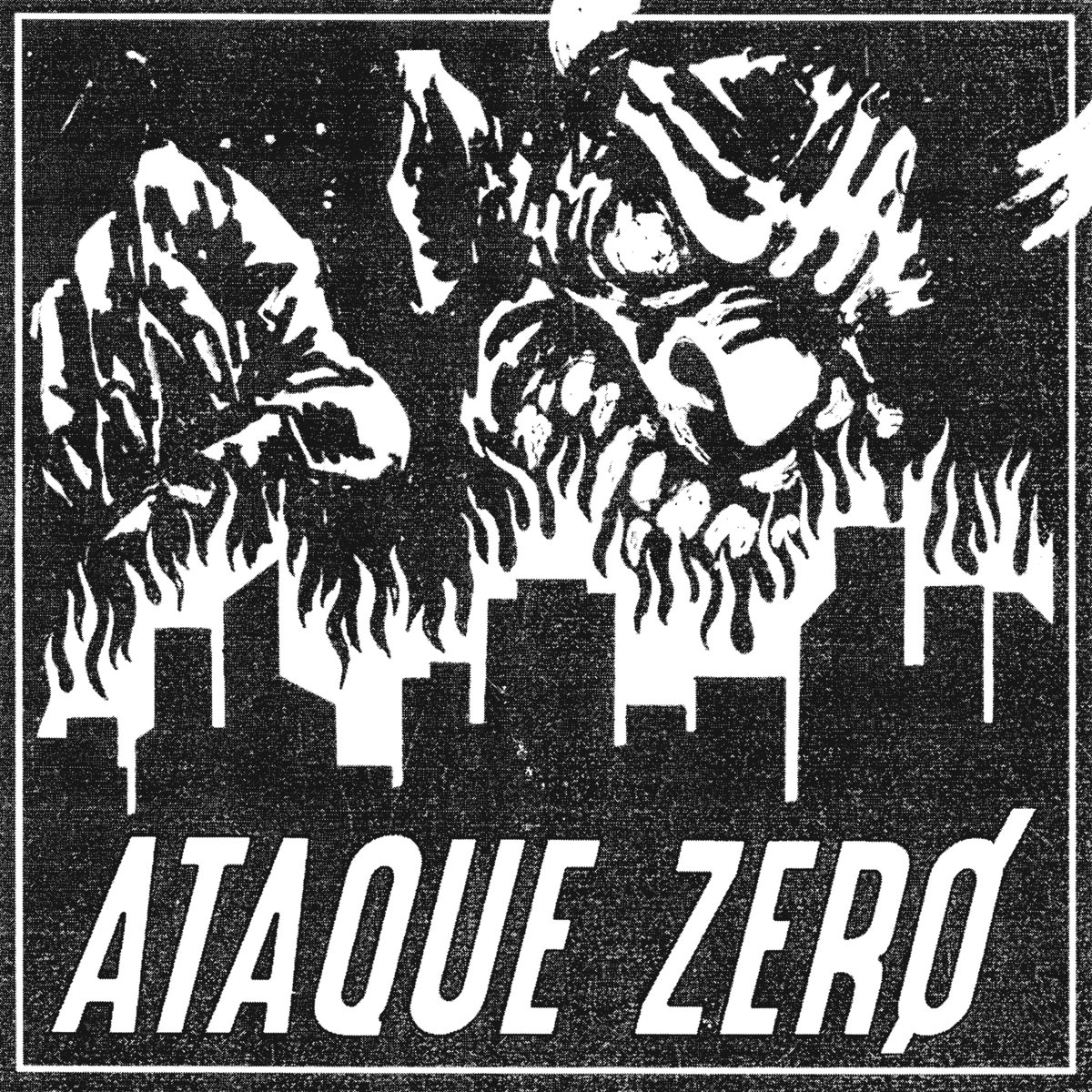