Here’s a record I’ve been meaning to write about for a while. It might not feel like it but this is, as a matter of fact, the first full-length record from the Glaswegian duo Strawberry Whiplash. After about six years, three EPs and numerous compilation appearances (“Summershine” being my favourite to this day), it’s high time for Laz to prove that Strawberry Whiplash is more than a side project to Bubblegum Lemonade (as whom he has already released two albums). Hits In the Car does just that, with strong songwriting, just enough humour to not tip into the comedy abyss, and essentially, variation in the material. With clever nods to pop history icons like The Monkees as much as forgotten footnotes like The Velvelettes, Laz is not the kind of person who’s averse to calling a song “Surfin’ USB”. On this record though, it feels like he’s laid off some of the referencing, both literal and sonic (usually JAMC fuzz, Byrds jangle) and just lets the songs shine. It’s still hard not to get a Jim Reid déjà-vu as he sings his parts in the duet “You Make Me Shine” with lead vocalist Sandra. But as much as it reminds me of Reid & Sandoval’s “Sometimes Always”, it’s a timeless feel that has been tapped into way before Lee & Nancy perfected it. There’s something for everyone here, from the simple upbeat “It Came to Nothing”, to languid maj7-heavy “Dining Out In Paris and London”. “Sleepy Head” would probably make even Kevin Shields satisfied. In all, it’s a versatile record with a full sound, combining real drums with drum machine to the effect of a convincing band recording. No real standouts (in a positive sense), but if I had to choose one it’d have to be “Everybody’s Texting” which is cleverly heartbreaking and melodically melancholic. Or perhaps melancholically melodic. Hear it in the latest podcast.

Hits In the Car was preceded at the tail end of last year by the excellent 7″ EP Stop, Look and Listen, whose title track is also on the album (that unfortunately isn’t available on vinyl from Matinée). The 7″ is well worth picking up with the same order, for the two excellent b-sides.

Just purchased this album and it’s brilliant all the way through. The new Bubblegum Lemonade album is also well worth picking up!! 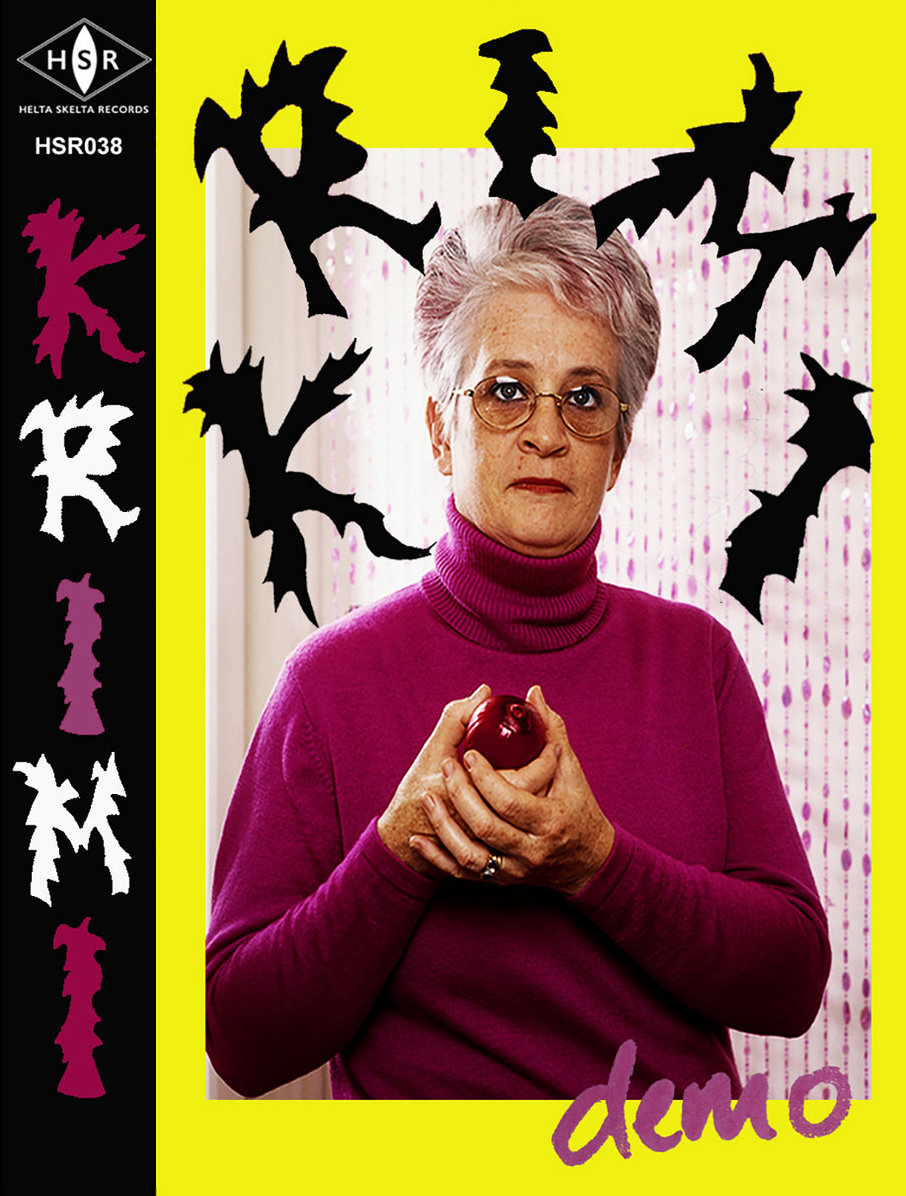 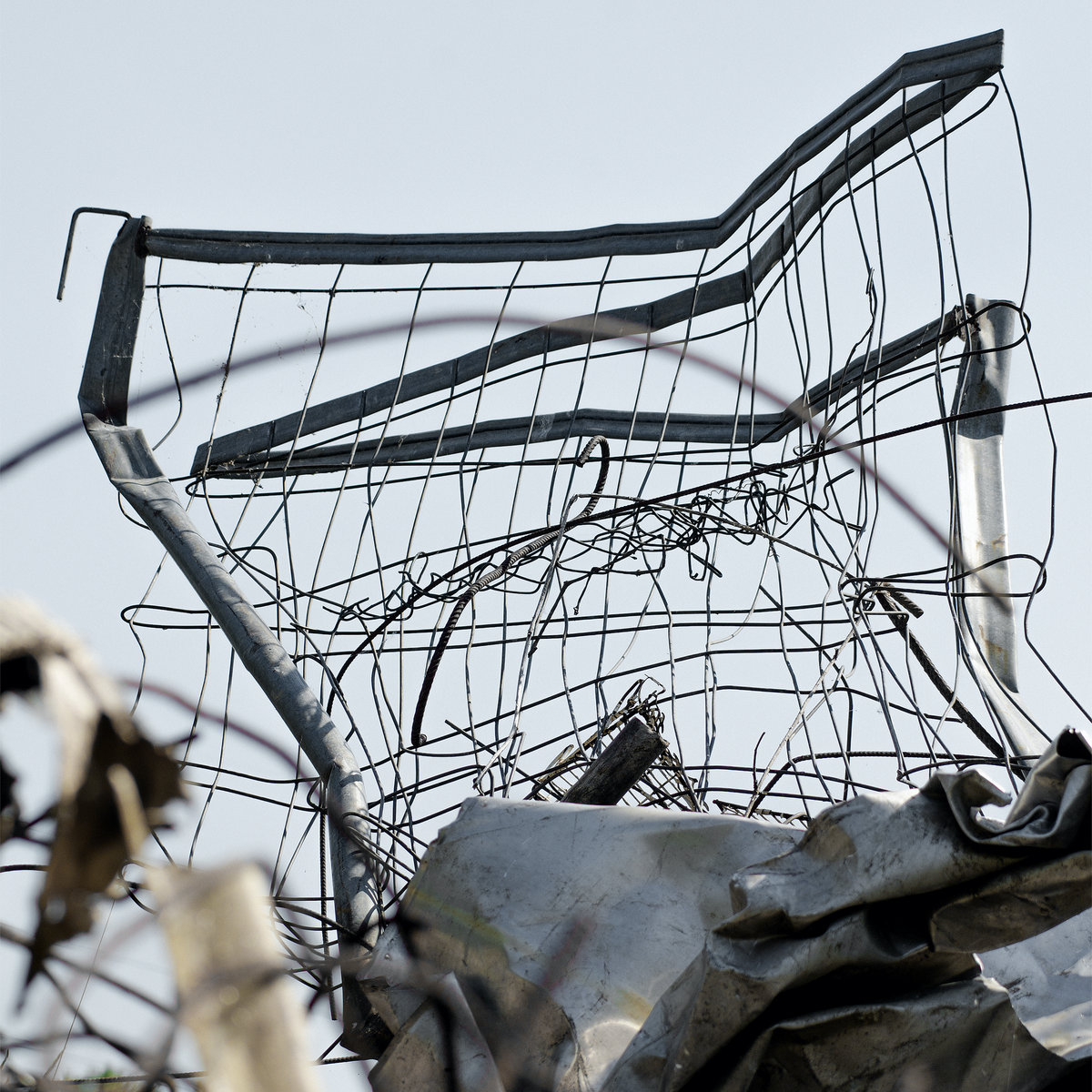 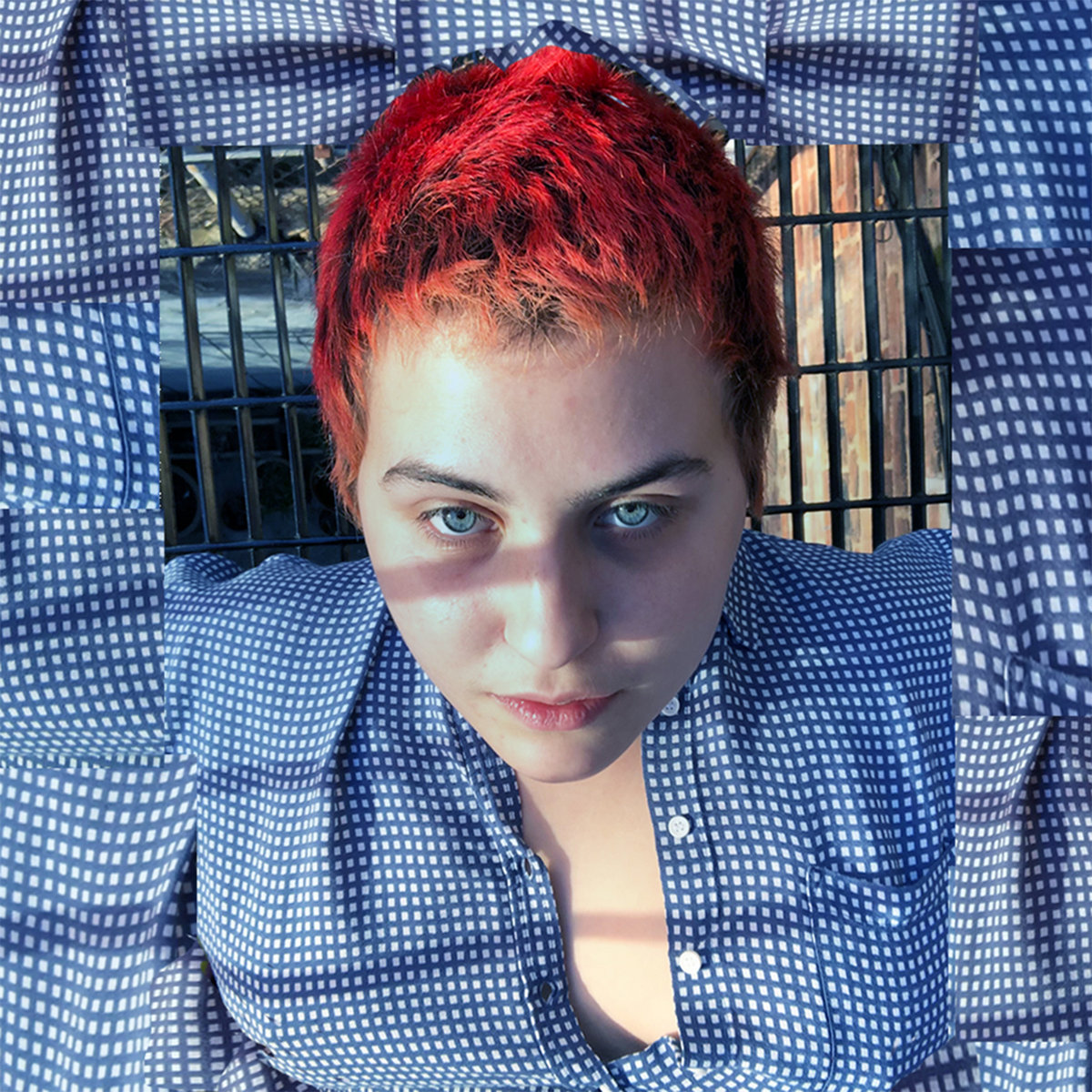