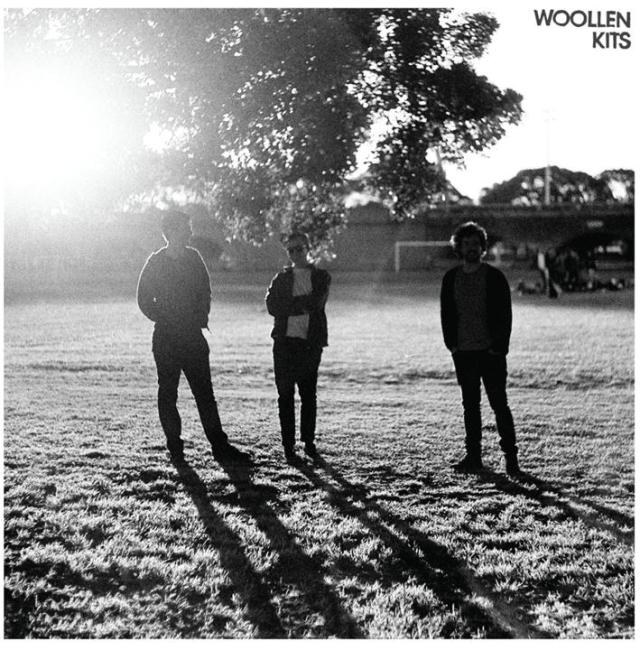 Another 2012 release worth picking up immediately is the debut LP from Melbourne trio Woollen Kits, whose single “Maths” easily made my best-of-2011 7″/ep list. It’s out on the R.I.P. Society label, which has been working wonders for the Autralian indie scene. The album plays with a very simple template: minimal song structures, a guitar sound balancing perfectly between wirey and warm (cf. The Clean), punctured by plenty of melodic hooks. Basically the same template out which Royal Headache crafted their stunning debut last year (although with all the knobs turned up one or two notches). What sets the Kits apart are the alternate vocals of Tom H’s deep monotone  and Tom R’s higher soar. The latter is what makes “Out of Whack” such an adrenaline rush, while the former is the only way the sometime simplistic lyrics can be delivered without causing ridicule. Apart from “Out of Whack” there’s really only one song that reaches the same standard as their brilliant double-sider of a single, but with “Always” Woollens Kits have not only written one of the most memorable guitar lines of the year, it’s also an incredibly beautiful song. So why not make the intro 1½ minutes long? 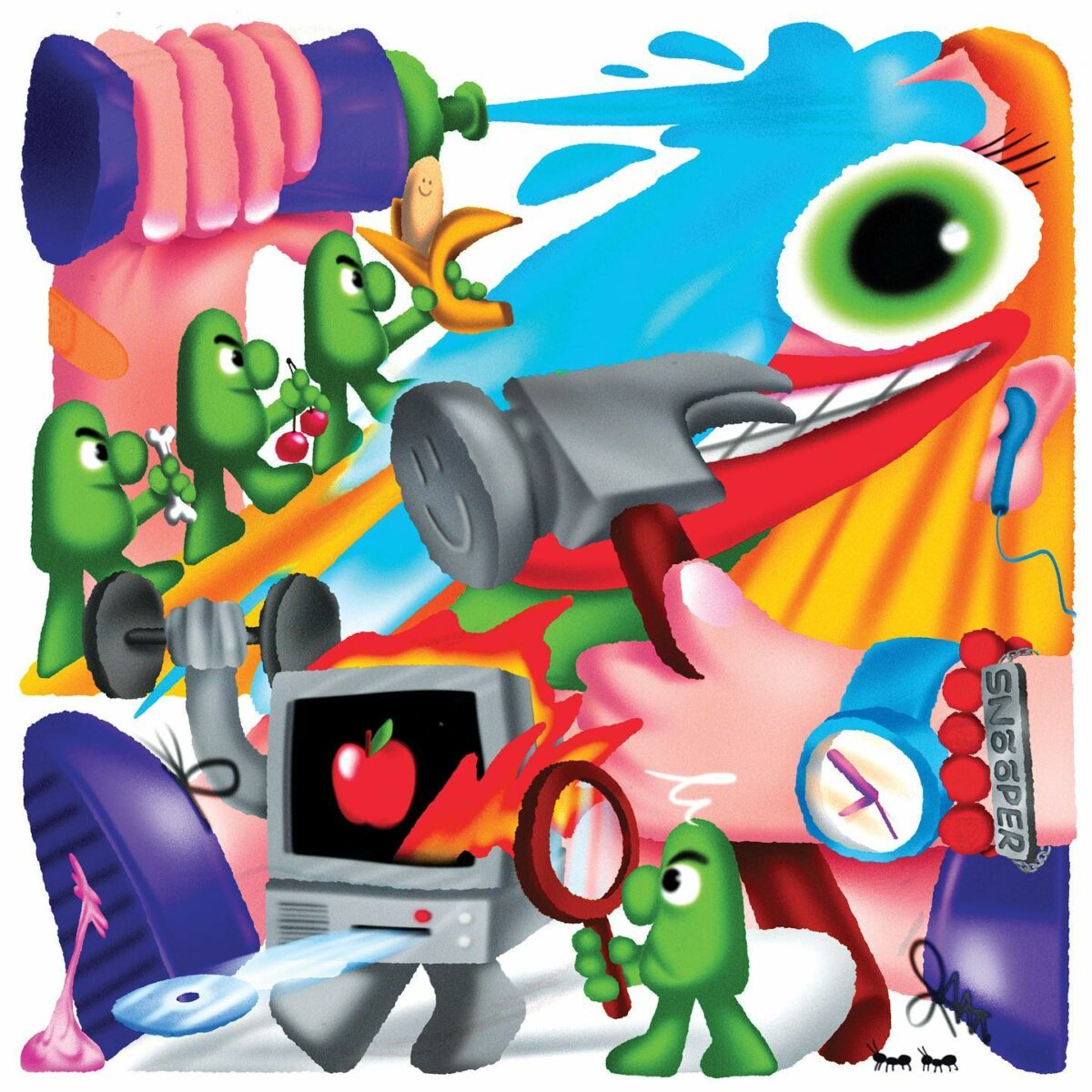 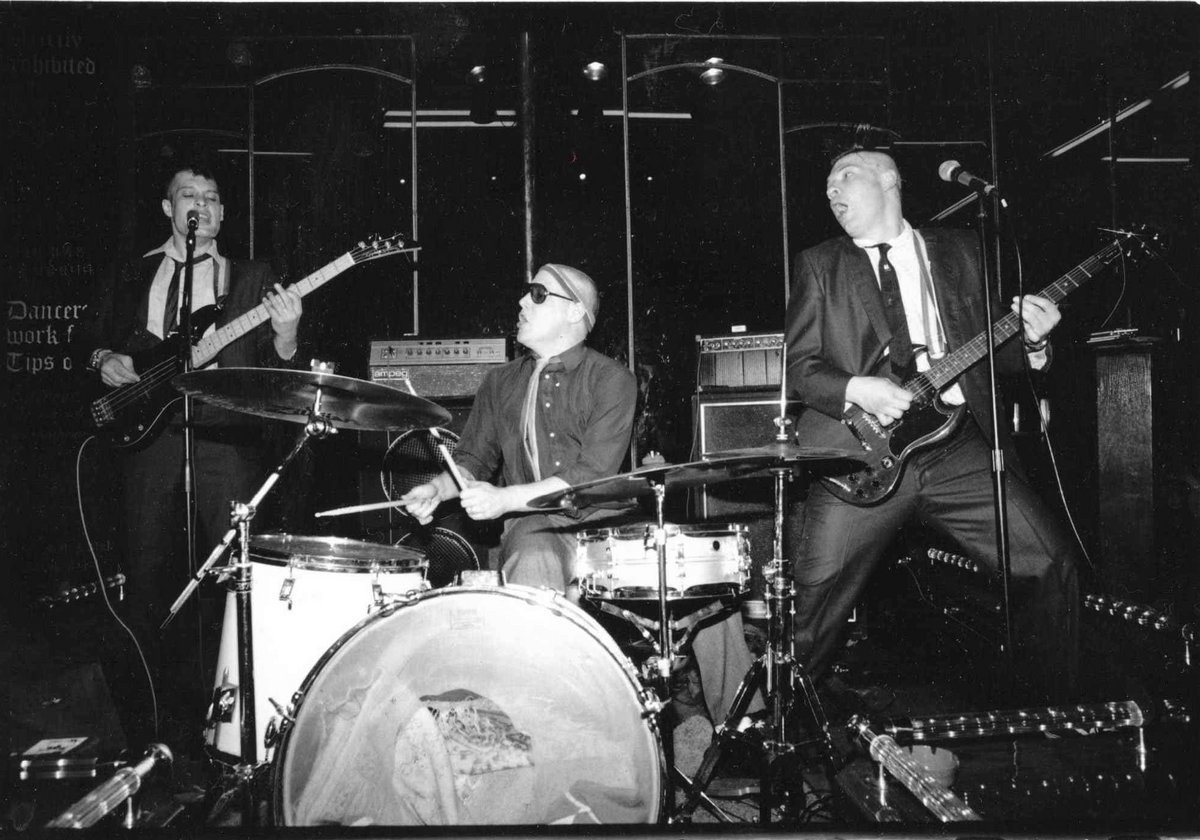