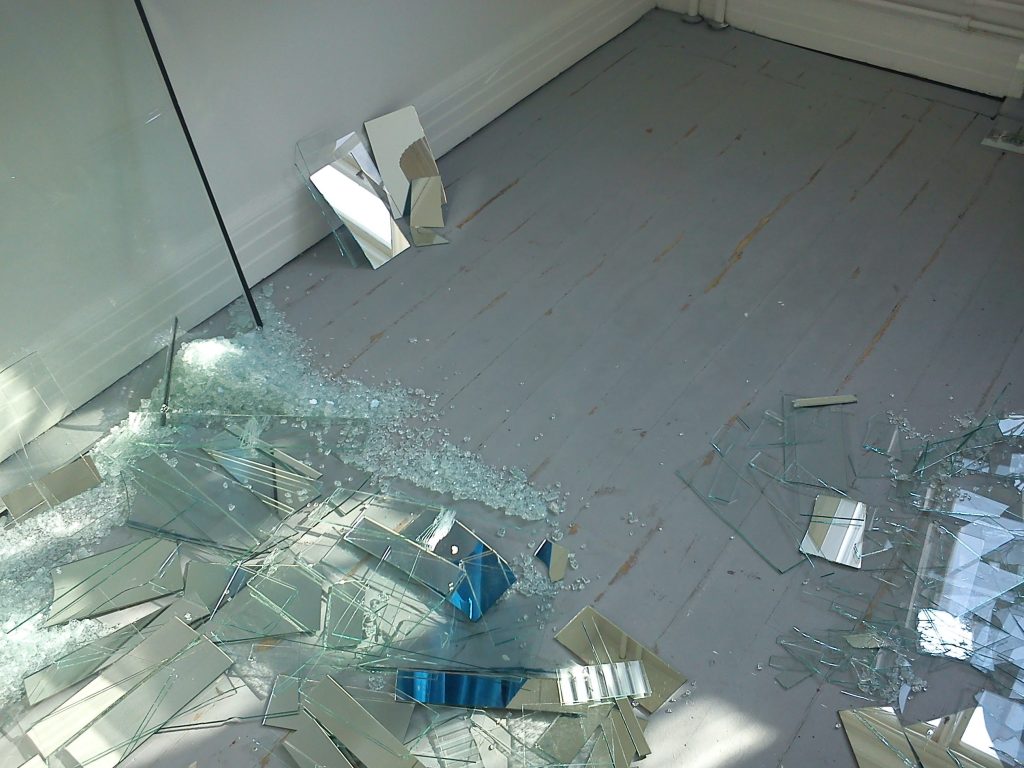 Malmö Art Academy’s (Malmö Konsthögskola) annual exhibition was open until last Sunday, and unlike most art schools this was not a degree exhibition since the school is small enough to let all student exhibit. The most interesting works were by master students Kah Bee Chow (New Zealand, installation pictured above), Sarah Jane Gorlitz (Canada) and Ove Kvavik (Norway). The degree shows have instead been at their own KHM gallery at Bragegatan. The BFA show was perhaps not that interesting but the MA shows more so. Only two students exhibit at a time because the space is small, and the next show is António Leal & Titas Silovas opening next week. 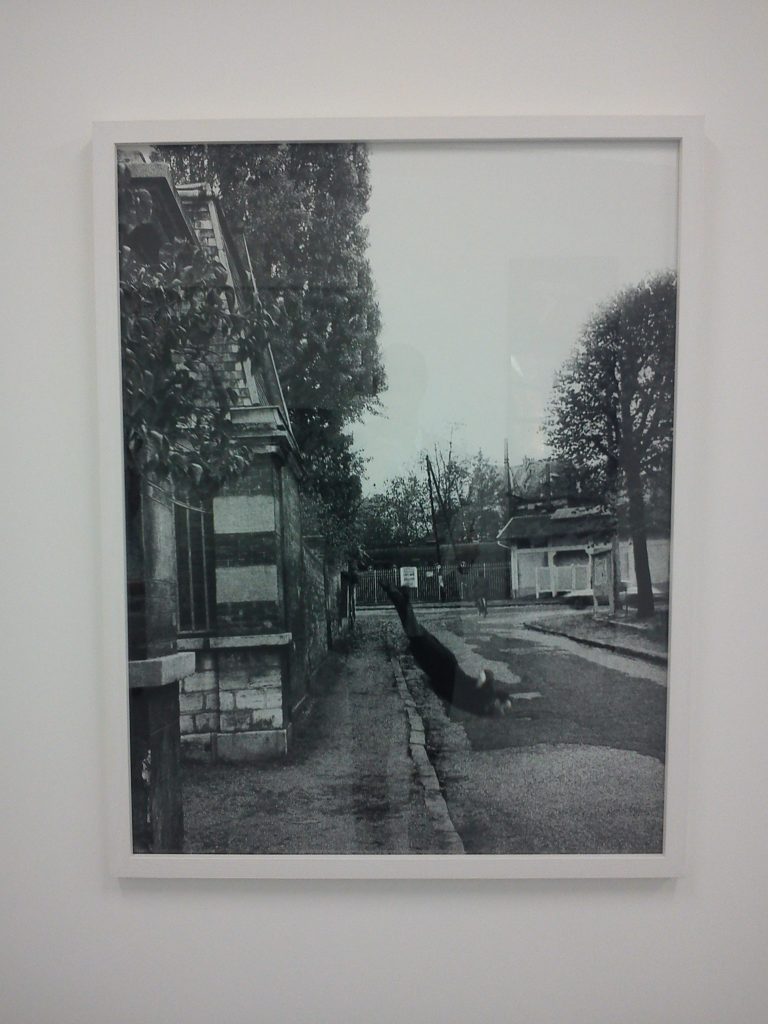 Again, Gorlitz and Kvavik who had a joint degree show, have been the most rewarding so far. Ove Kvavik (his A Closer Void pictured above) who seems to work mainly with photographic and digital prints, touched upon several references and phenomena close to home for me, with his exhibition titled Markings of Descent. As a designer it’s always nice to see an artist that also has an awareness of how he/she is presented in signage, catalogues etc. and perhaps even making this a part of their practice. It’s also a useful perspective to maintain early in your career.

I’ve always been fascinated with how titles and signs interact spatially and conceptually with works of art. Since, in traditional painting, titles are of little value and usually appended much later to accommodate dealers’ and collectors’ needs of identification, it is interesting how some scholars and artist still tend to belittle titles and regard them as extraneous to the work. According to Derrida it is this very determining and defining of inside/outside that “gives rise to the work”. His concept of “the parergon” (or framing) is that which is neither inside nor outside the work (cf. the definition on p. 3 here). Parergon addresses the “problem” of the art world functioning on the assumption that art exists in separable, tangible “works” with a fixed set of attributes and sometimes even with a given meaning. This, in turn, gives rise to the canonization of particular works and rubs of on the way artists themselves are seen – as isolated masters or icons, in effect becoming the ultimate Gesamtkuntverk: a brand. 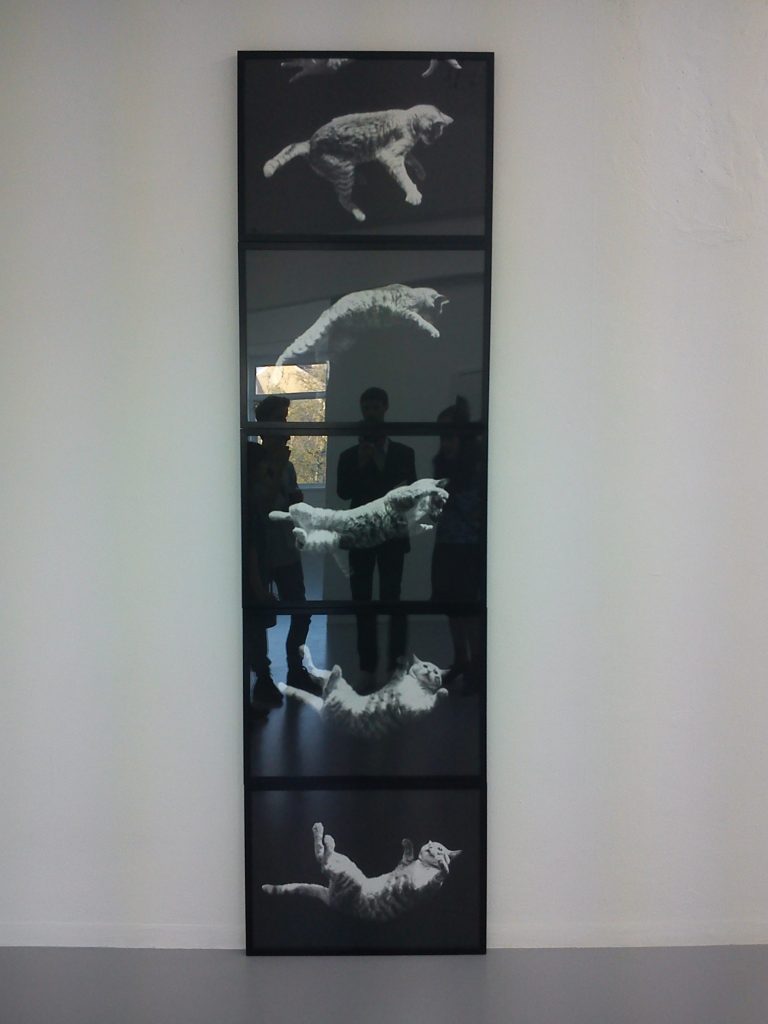 The work’s in Kvavik’s Markings of Descent are manipulated photographs mainly taken off the internet and manipulated to create new meanings, all on the theme of accidents. For example, Exercise in Worsening below, re-orders photos from a scientific experiment to say something about both scientific photography (Muybridge et. al.) and the comedy of the experiment. 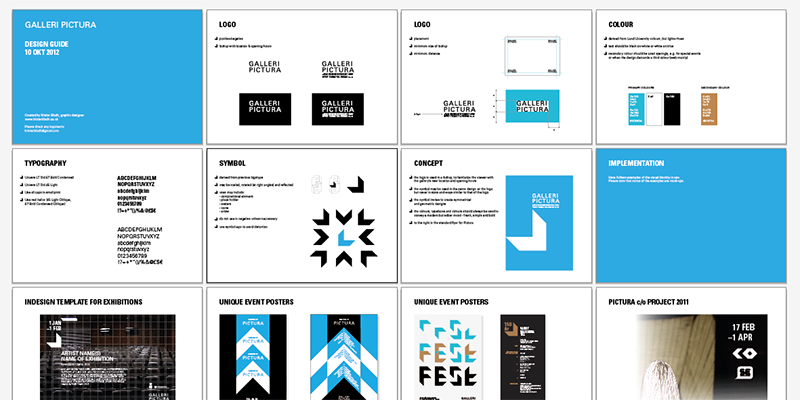 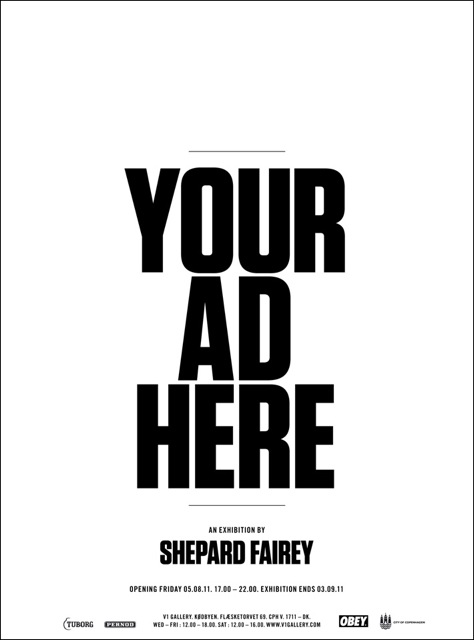