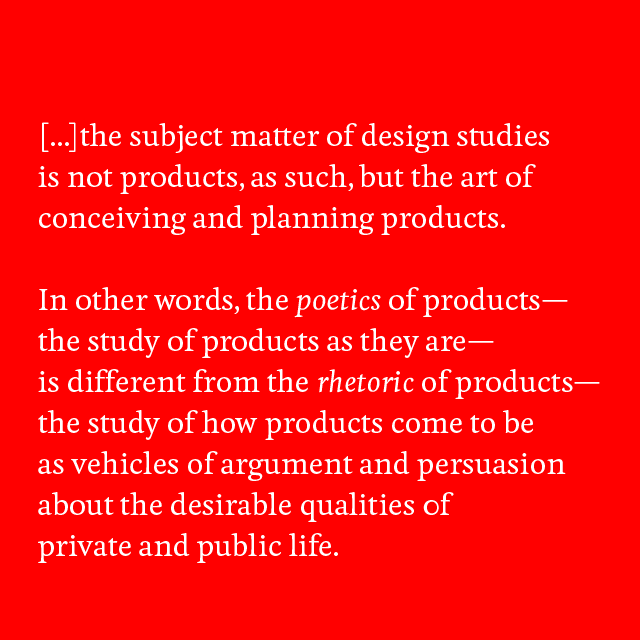 This quote is from “Rhetoric, Humanism, and Design” by Richard Buchanan in Discovering Design: Explorations in Design Studies (The University of Chicago Press, 1995), an early but key anthology of essays in the field. Buchanan goes on to say that “prediction after the fact is what designers and design theorists do when they conclude that design is a determinate activity – an activity of discovery – rather than an activity of invention concerned with the indeterminate. A designer’s beliefs are sometimes elevated to the status of determinate principles governing all of design, rather than personal visions infused into a rhetorical art of communication and persuasion. From this perspective, design history, theory, and criticism should balance any discussion of products with discussion of the particular conception of design that stands behind the product in its historical context.”

This concept of humanism in design which Buchanan advocates can be seen as a precursor to the human-centred design of the more recent ‘semantic turn’ (Krippendorf, 2006). 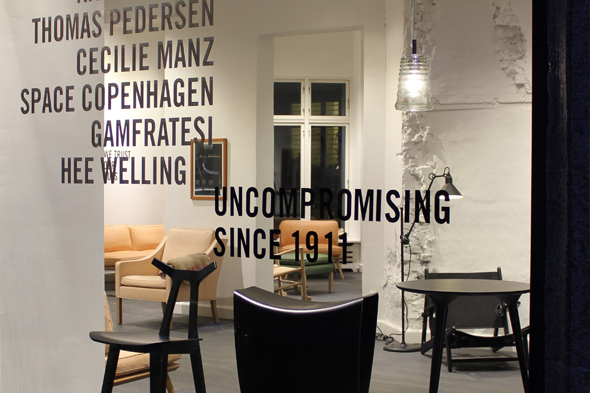 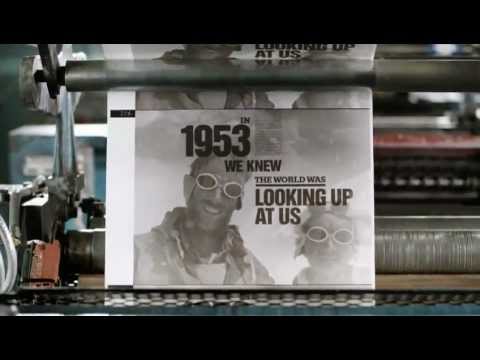 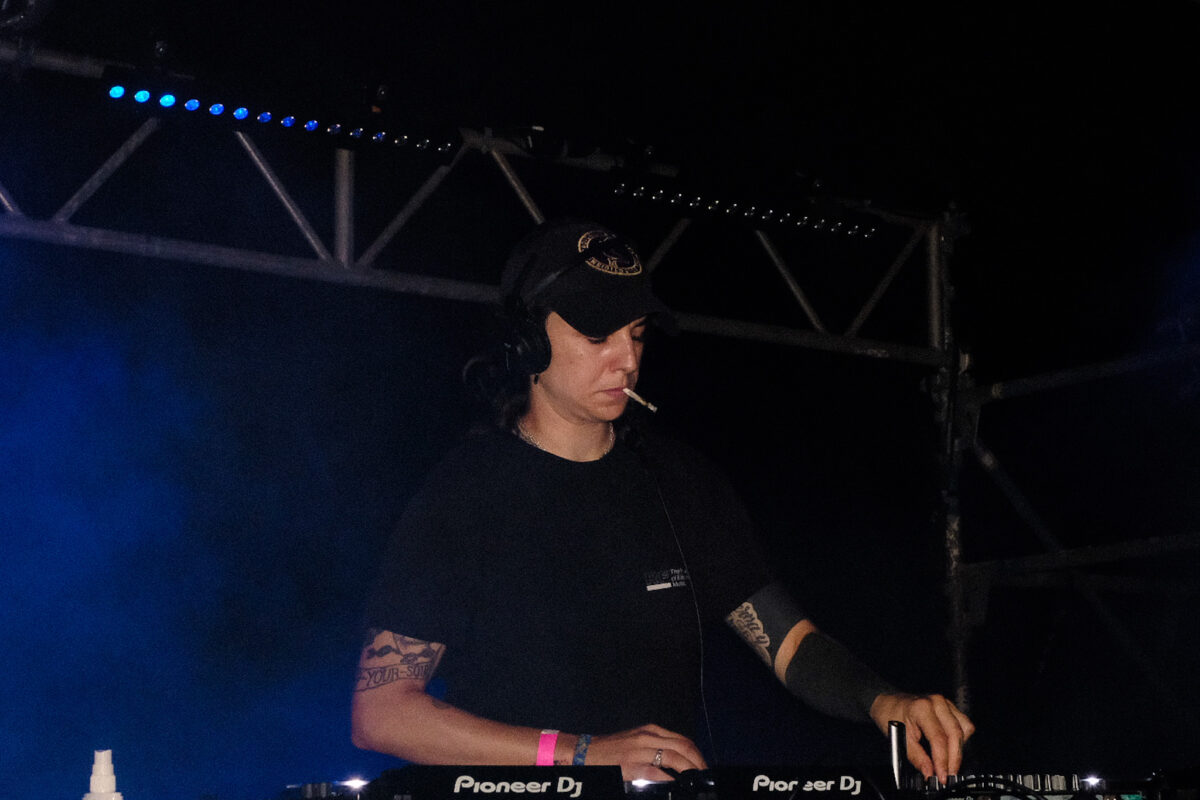