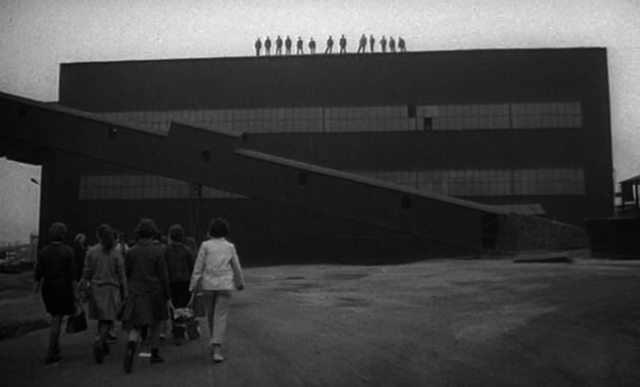 It’s years since I lived in Glasgow now, but I’m still a member of the Monorail Film Club. Last weekend they screened Yugoslavian director Duan Makavejev’s Love Affair or The Case of the Missing Switchboard Operator from 1967. I watched it a few days ago, cause it’s on the Criterion Collection’s Makavejev box set. It’s a great film, inspired by the new wave of Western Europe. But even better is Man Is Not a Bird from the same box set. This film is two years older but is similarly a love story, as the sub title indicates. It also has a great title design: 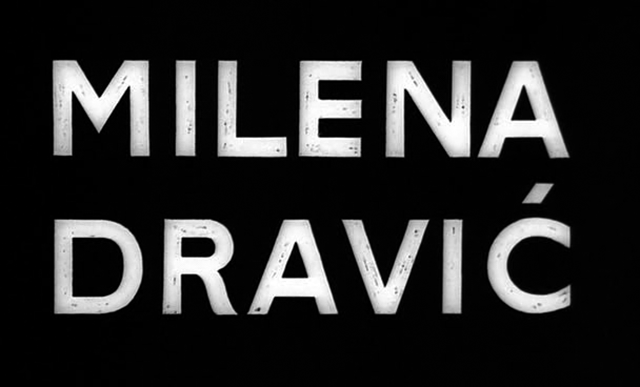 Milena Dravić plays the female lead, the daughter of a small town family who take on a lodger who’s come from out of town to install some new equipment at the local metalworks. You might recognise the film’s title from the Broadcast song of off their perhaps best known album Ha Ha Sound. There is a great sequence in the film where people under hypnosis are convinced they are birds as part of a hypnotist’s show. It seems Trish Keenan’s taste in films was as great as in other areas. 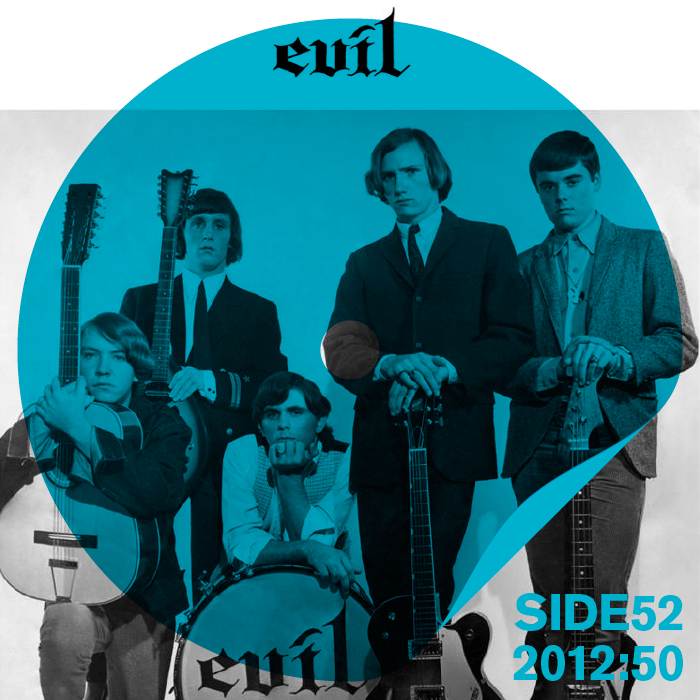