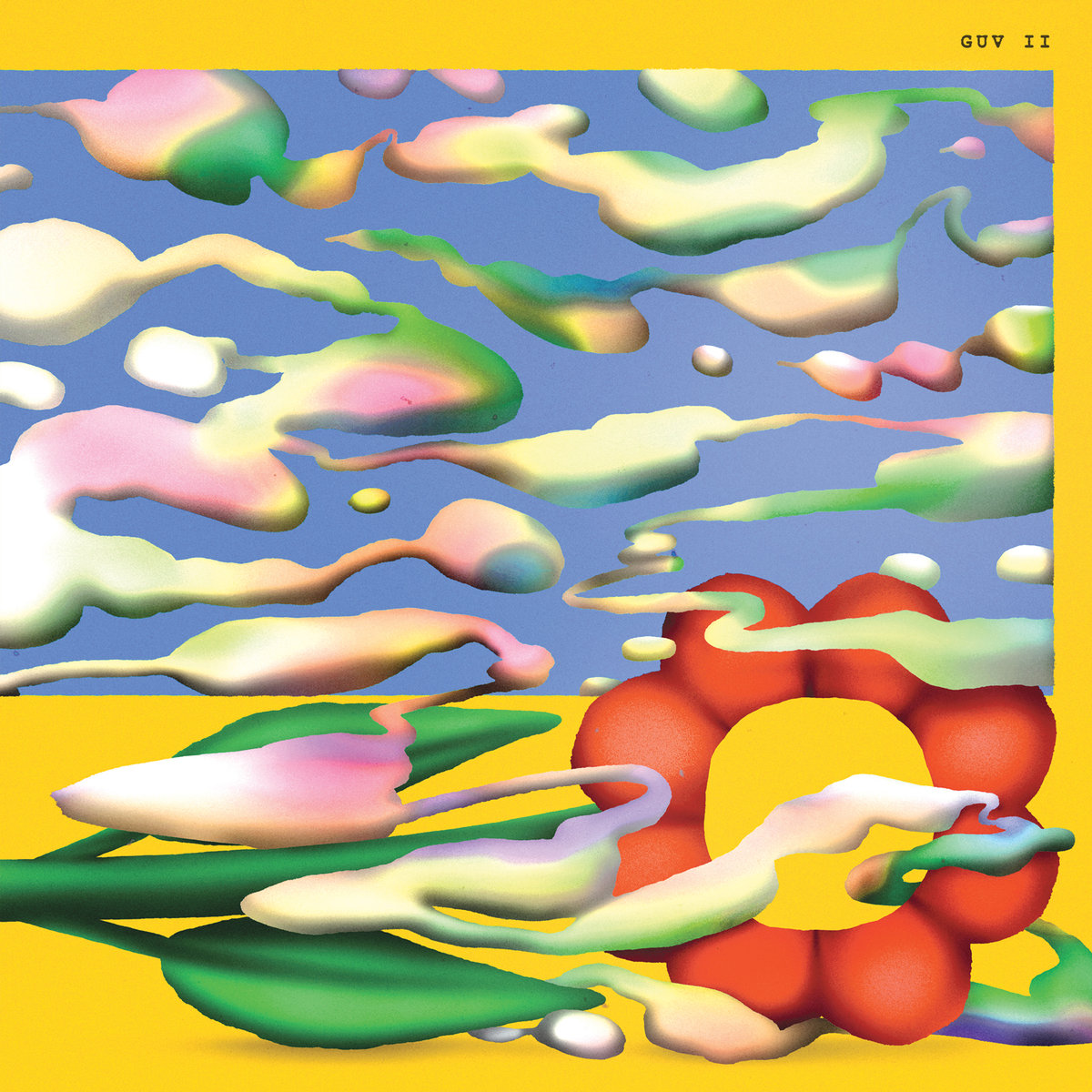 After releasing the tongue-in-cheek disco minialbum 2 Sad 2 Funk last year (check out the crazy cover The Cyrkle’s “Turn Down Day”), Young Guv has returned with twin albums called Guv I & II. On the first one we’re taken back to his powerpop roots. Opener “Patterns Prevail” harks back to classics like “Cindy’s Gonna Save Me” and the Roomates track “Kelly, I’m Not a Creep” that later appeared on his debut album Ripe For Love in 2015. “Luv Always” is like the Choo Choo Train at their most wimpy. On the second half of the set, he works through different production styles at a scary rate. “Caught Lookin'” could have been a huge hit in a parallell universe. Seen as complete set, this is by far the best work Ben Cook has ever created. It was just released as a double vinyl on Run For Cover, with a couple of bonus demos. 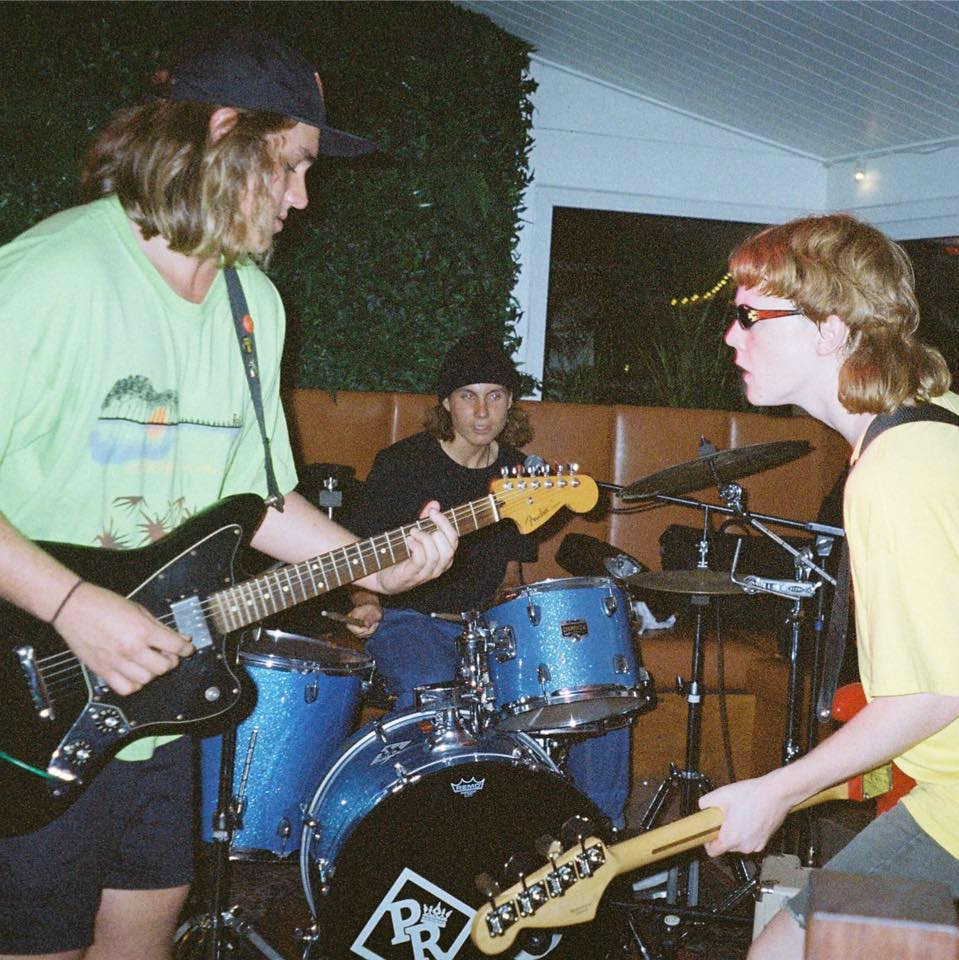 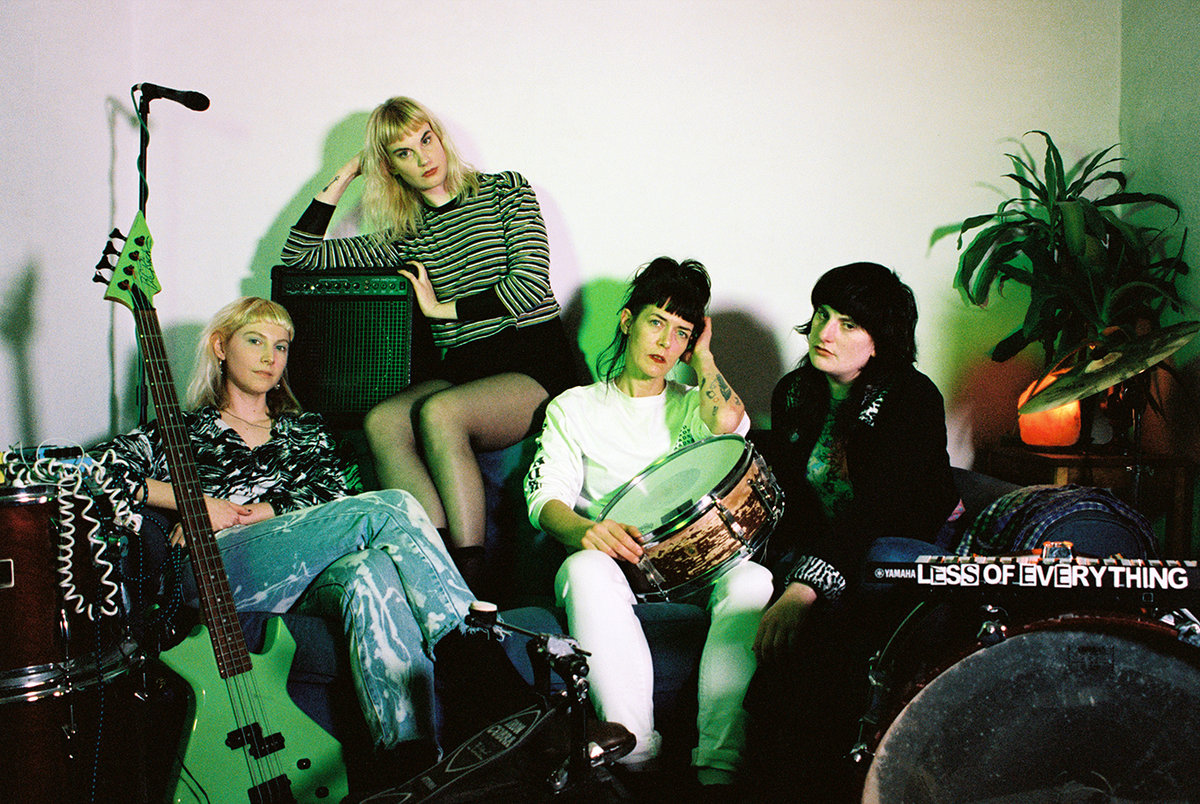