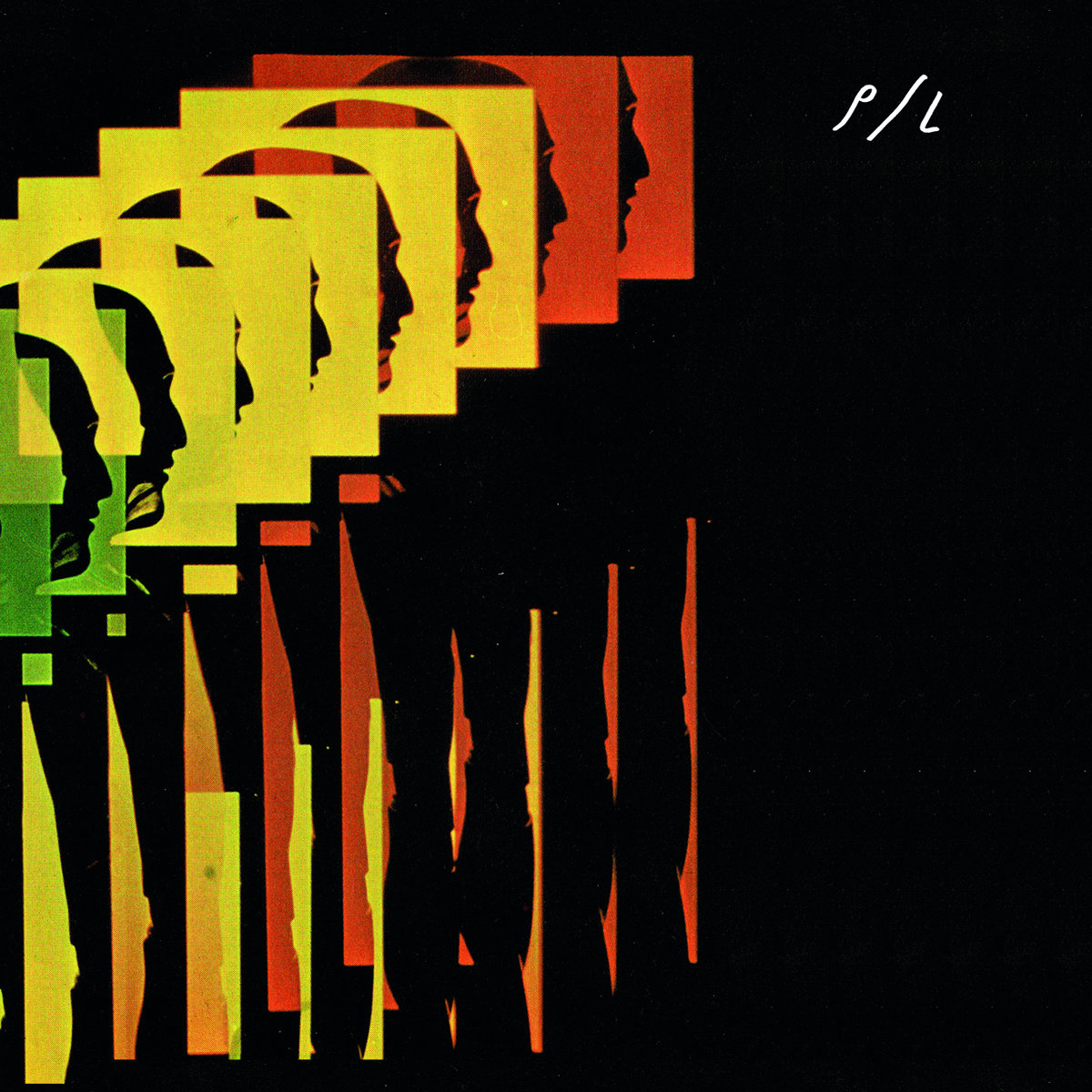 I have to admit Pleasure Leftists is one the greatest band names I’ve heard. Far from new players, these Cleveland musicians have been in several other bands before, including Homostupids. The most recent Pleasure Leftists record came out in 2015 on Deranged. Now signed to Feel It, they’re putting out their new album The Gate in a couple of weeks. Two of the tracks are streaming on bandcamp, showing different sides of the band’s post-punk sound. Most importantly, the dated production of their last album is gone. “Try the Door” sounds fresh and persistent. 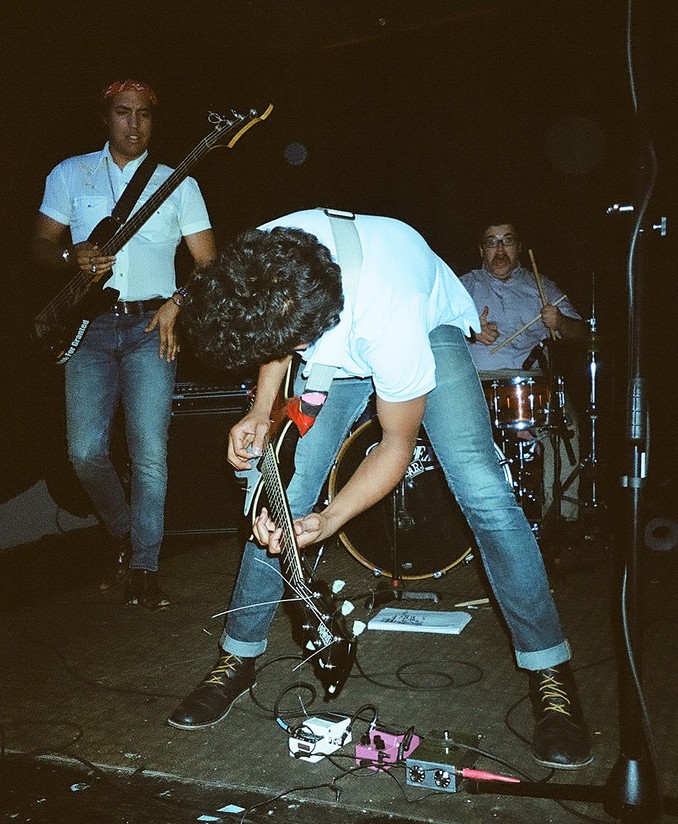 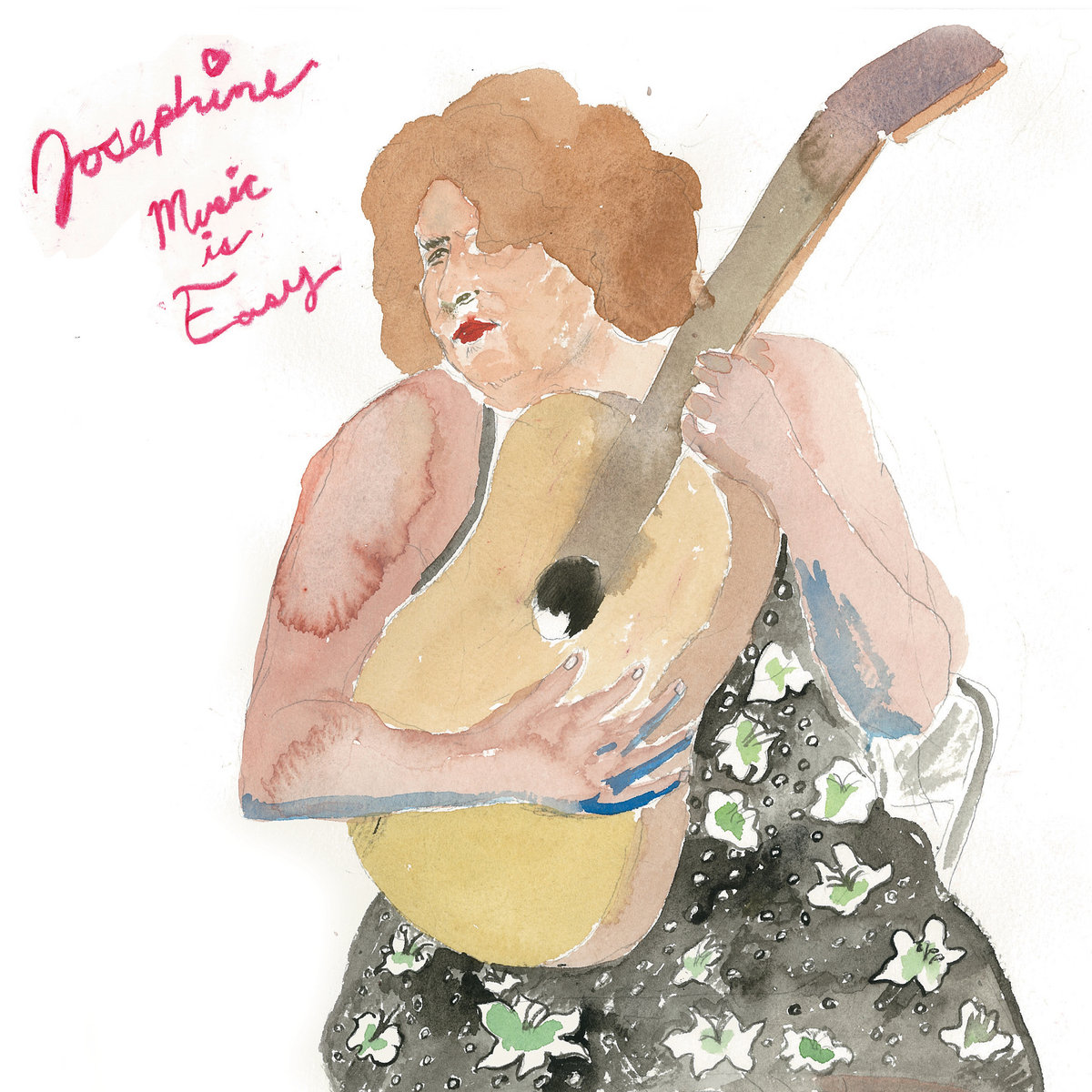