Avalon is a Californian artist who actually debuted 5 years ago, as a teenager. She released some synth pop tunes on her soundcloud, and then in 2017 she suddenly appeared as a vocalist for one song on the legendary British musician Tricky’s latest album. How did that happen? Then, last year, two new songs of a completely different calibre appeared. She started working with samples and put out the amazing “Deadbeat Boy” which samples “The Sound of Rain” – an unreleased song by The Go-Betweens. How cool is that? Now she’s back under the name Avalon Lurks (her insta handle) with the brand new tune and video for “Papi Chulo”. The song is completely built on a 1981 single by reggae artist Jennifer Lara. This is going to be my go-to jam this summer. 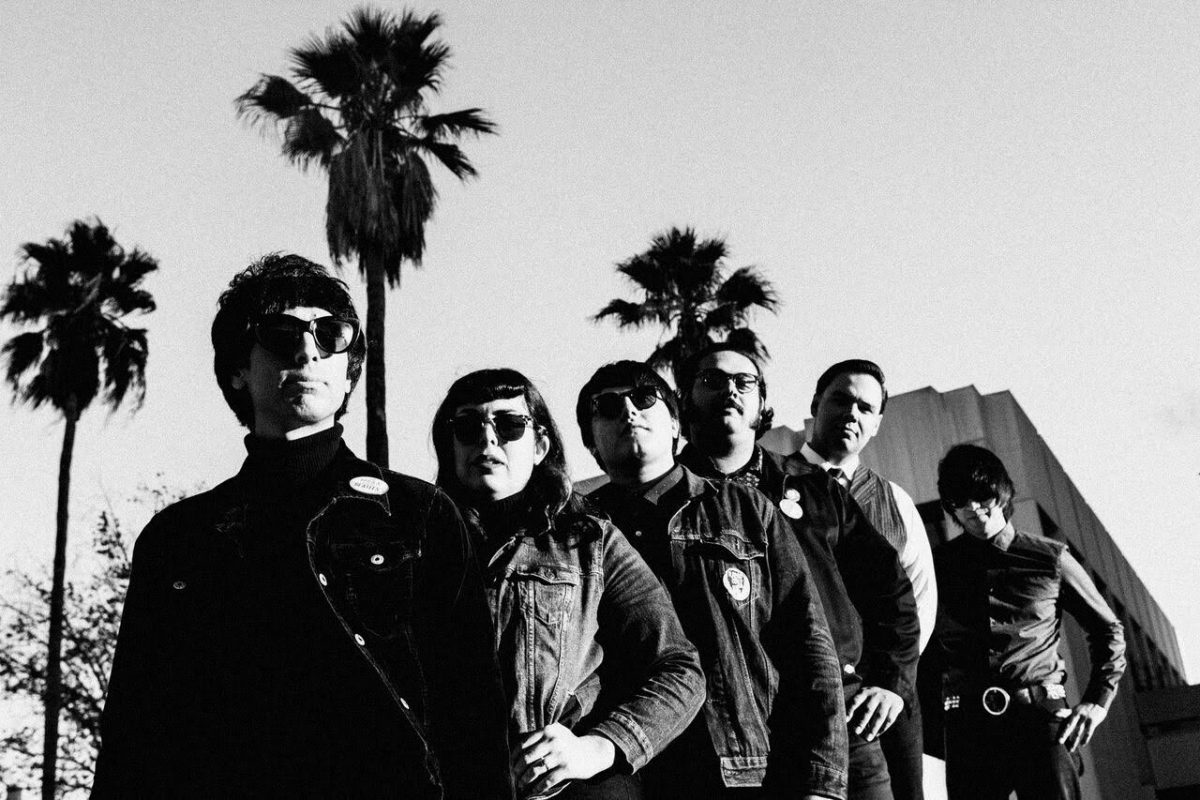 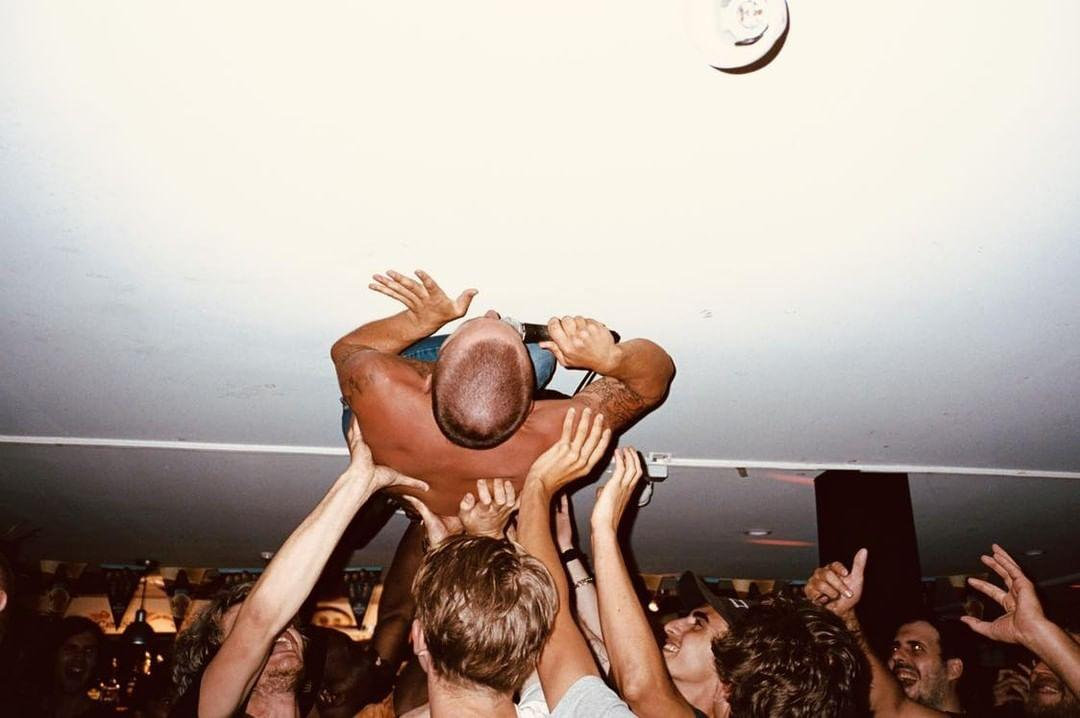 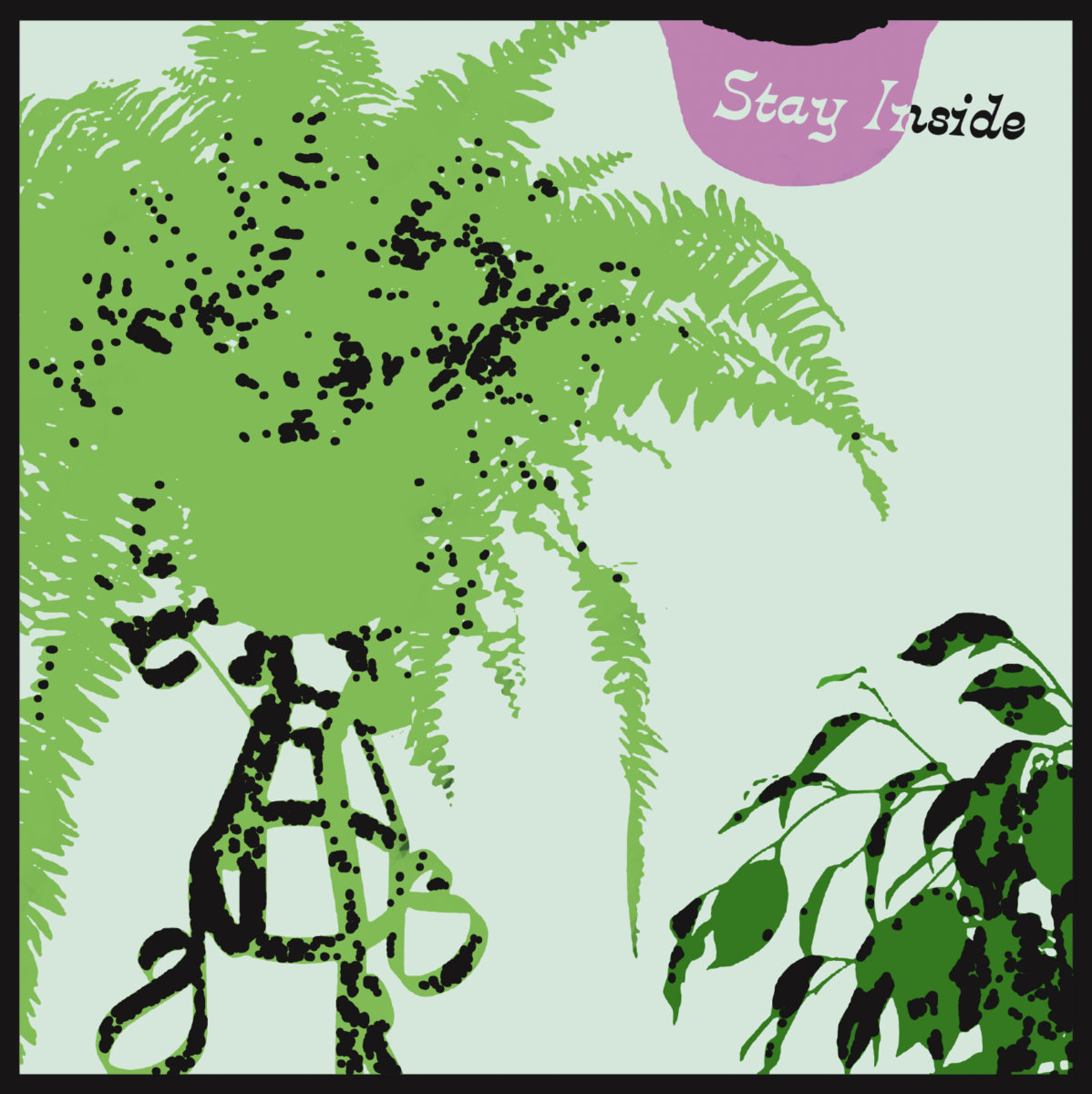