Another record that was just released is one of TWO new 7″s from Chicago’s Outer Minds. As you may know they cut one of my favorite singles of 2010 and also released a cassette on Plustapes (both are now available on bandcamp for a couple of quarters).

“Always In My Mind” is a split release between three labels (100 copies each) so you can choose the least hideous sleeve – they’ve really outdone themselves this time! That is the Eye Records cover art above, and probably the most mildly jarring to the eye. The Goodbye Boozy copies are available to order already.

“Give Me a Reason” is next off the press, released by new Swedish label and mailorder Push My Buttons (about time we got an equivalent to Florida’s Dying and Goner). It was started by people from Savage Records and gig arrangers Whole Lotta. The greatness of Outer Minds started to make a lot more sense when I found out two of them also play with Lover!, who were another favourite of last year. Their new album Reverse the Curse came out at the end of December on Red Lounge. It’s the first Lover! record with a full band, and the arrangements sound fuller. The one song I’ve heard is stunning! For those of you who have found it as hard as I have have to keep up with the single releases, there’s also a singles comp LP called Lost In the Shuffe out on the same label. 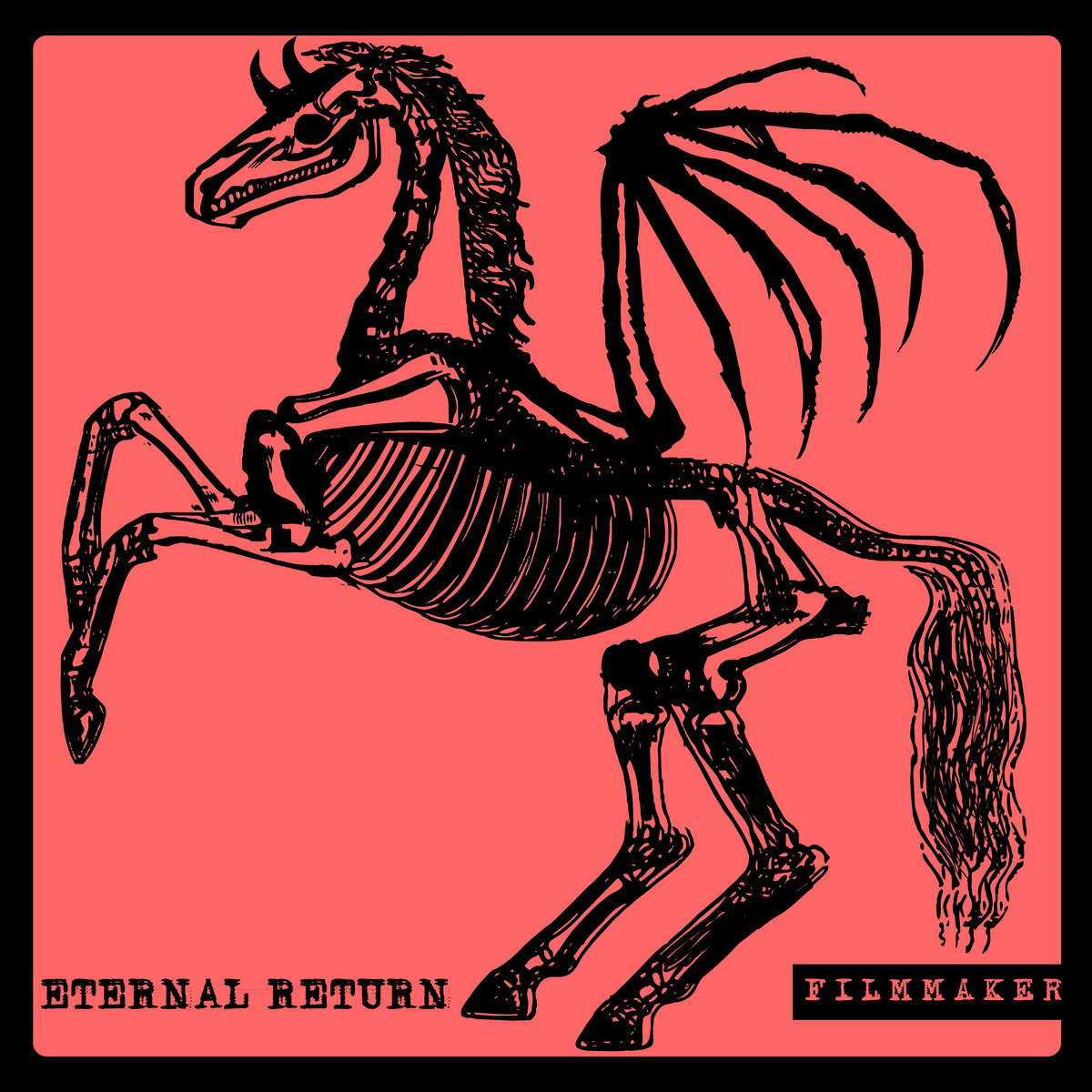 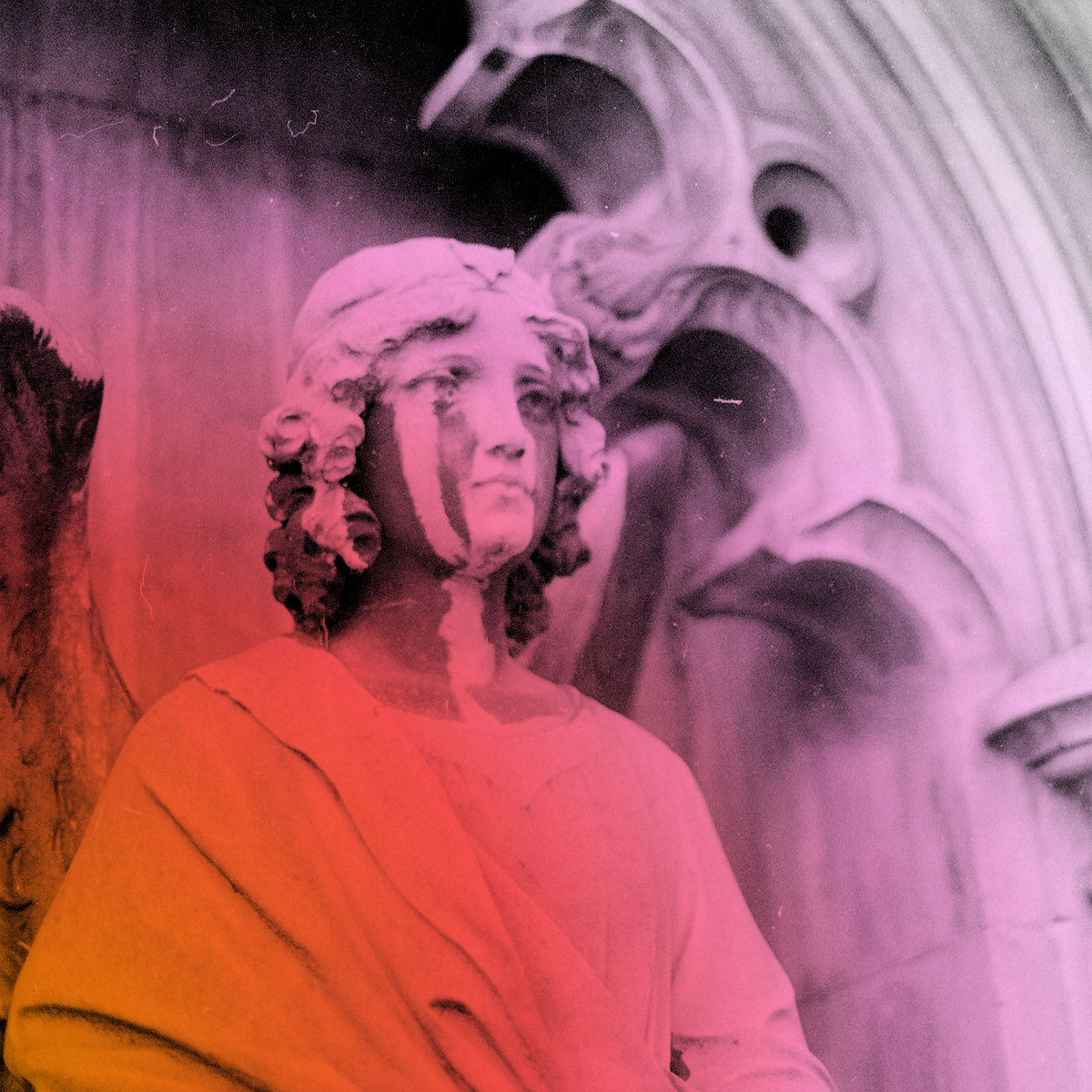