The Electronic Circus was originally formed by Gary Numan’s keyboard player Chris Payne, whose second claim to fame is co-writing “Fade to Grey” by Visage. This project however, only ever resulted in the one 45 – released in 1981 by Scratch Records. It’s one of those lost 80s synth numbers that gained a following on youtube and got a vinyl reissue first in 2015 by Chicago’s Animated Music. Then last winter Iron Lung saw to it that the 2 tracks recorded in Sussex 40 years prior got remastered and issued it on 7″ once again. 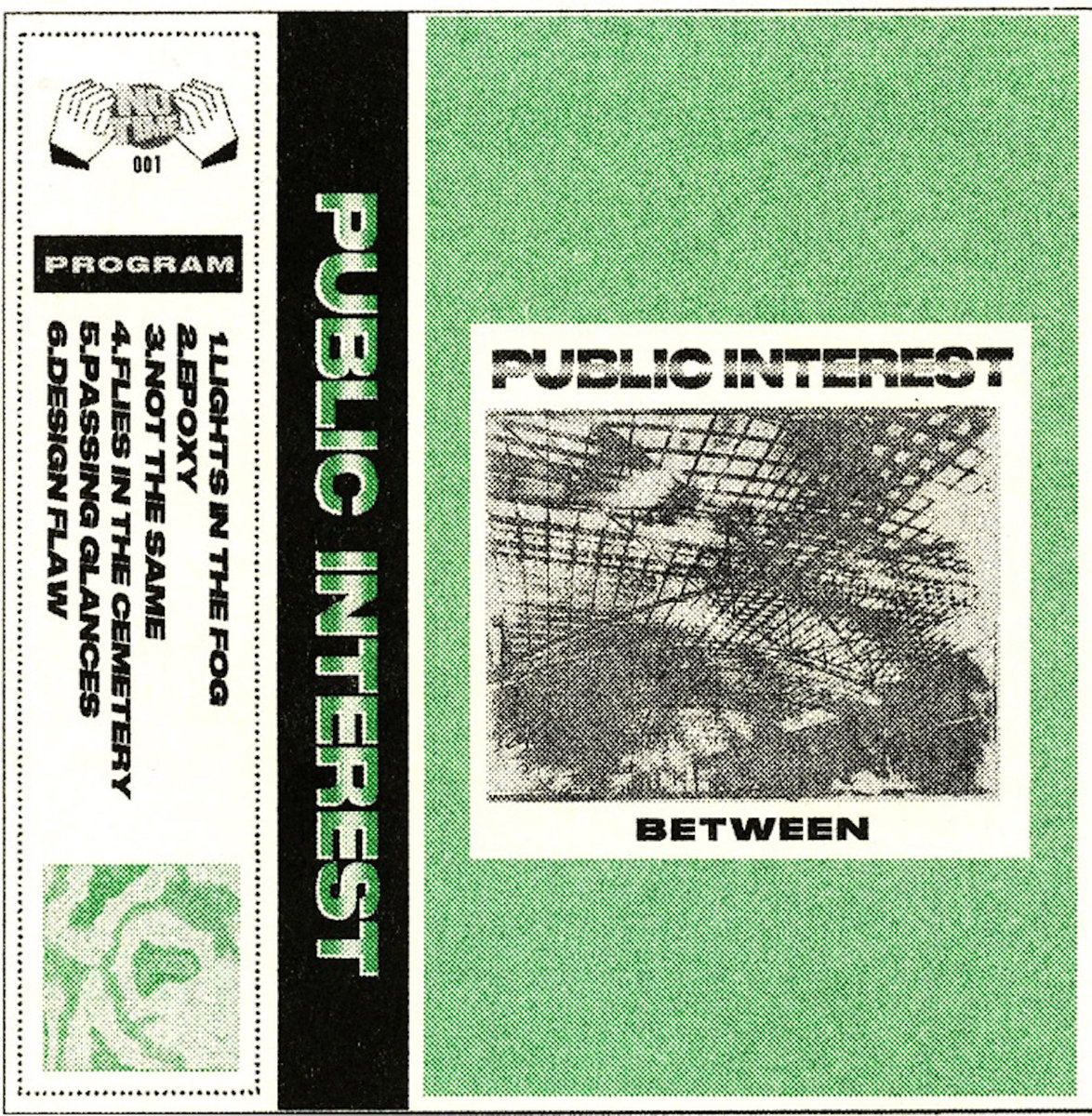 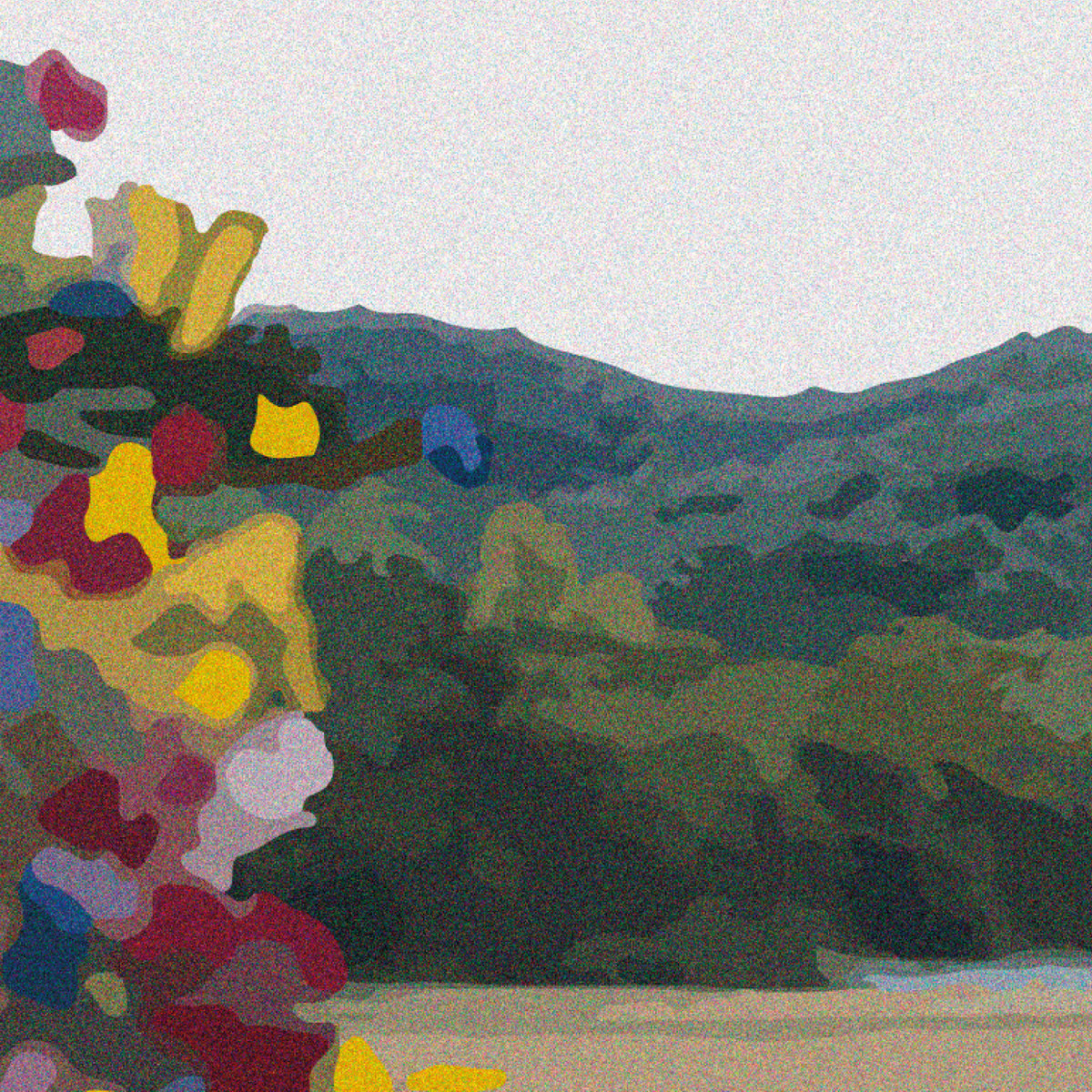 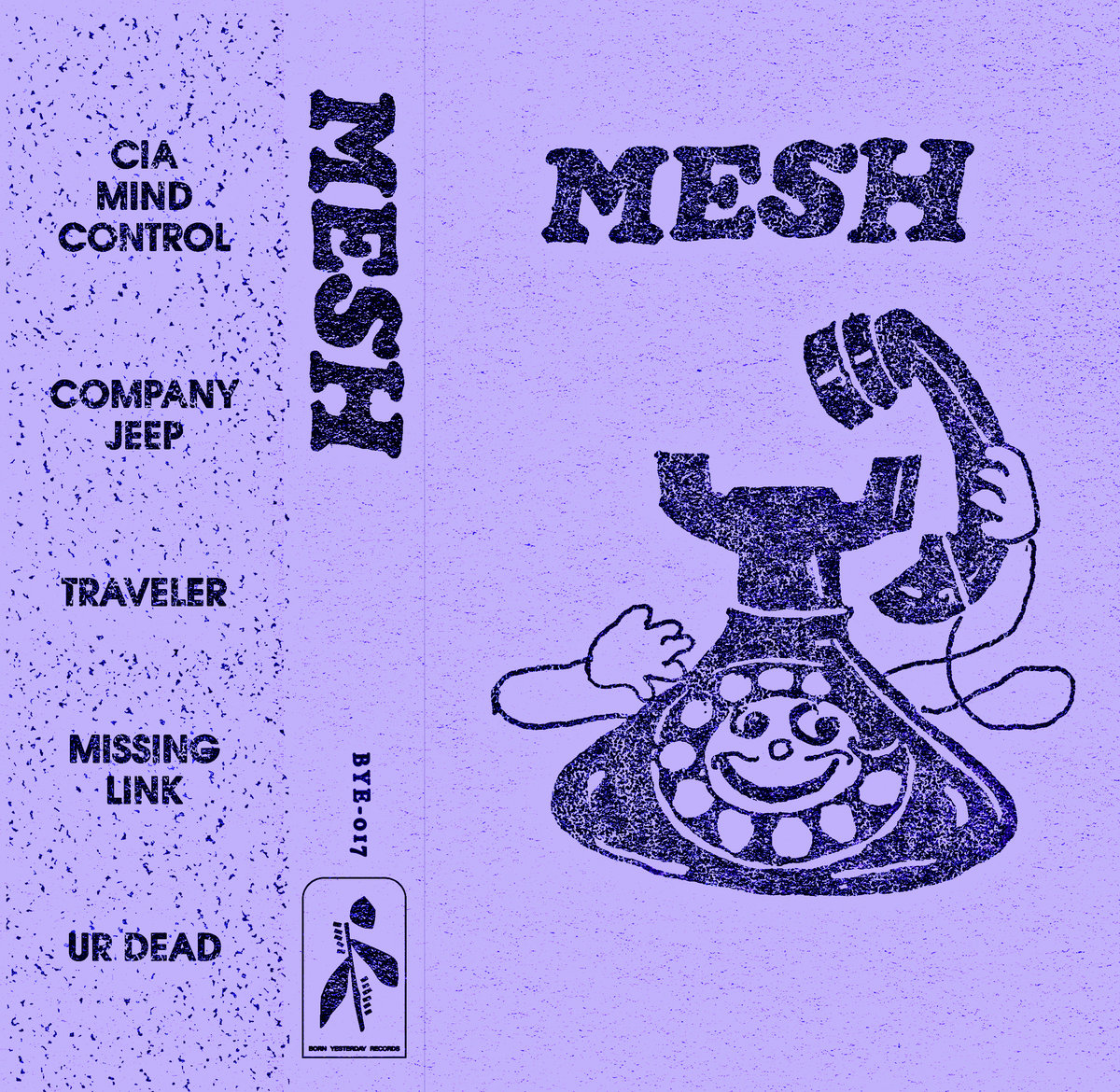