The Peruvian label Buh Records have struck gold with their recent LP compiling the works of Oksana Linde. Aquatic and Other Worlds is a set of 12 tracks recorded between 1983 and 1989. Her music remained unreleased until Linde started sharing it on bandcamp a few years ago. The label describes her music as descending directly from the likes of other women pioneers in electronic music such as Delia Derbyshire. Linde, who was born in Venezuela of Ukrainian descent, creates the same kind of cinematic soundscapes despite actually having a background in chemistry research.

The label explain that:

“In Latin America, the introduction of the synthesizer in experimental, progressive and electronic music from the 70s on, is associated almost exclusively with male figures, which is why the work of Oksana Linde gains particular relevance, as she establishes herself as a figure who breaks that hegemony, and whose extensive production in turn places her as one of the most prolific and notable exponents of synthesizer music in Latin America” 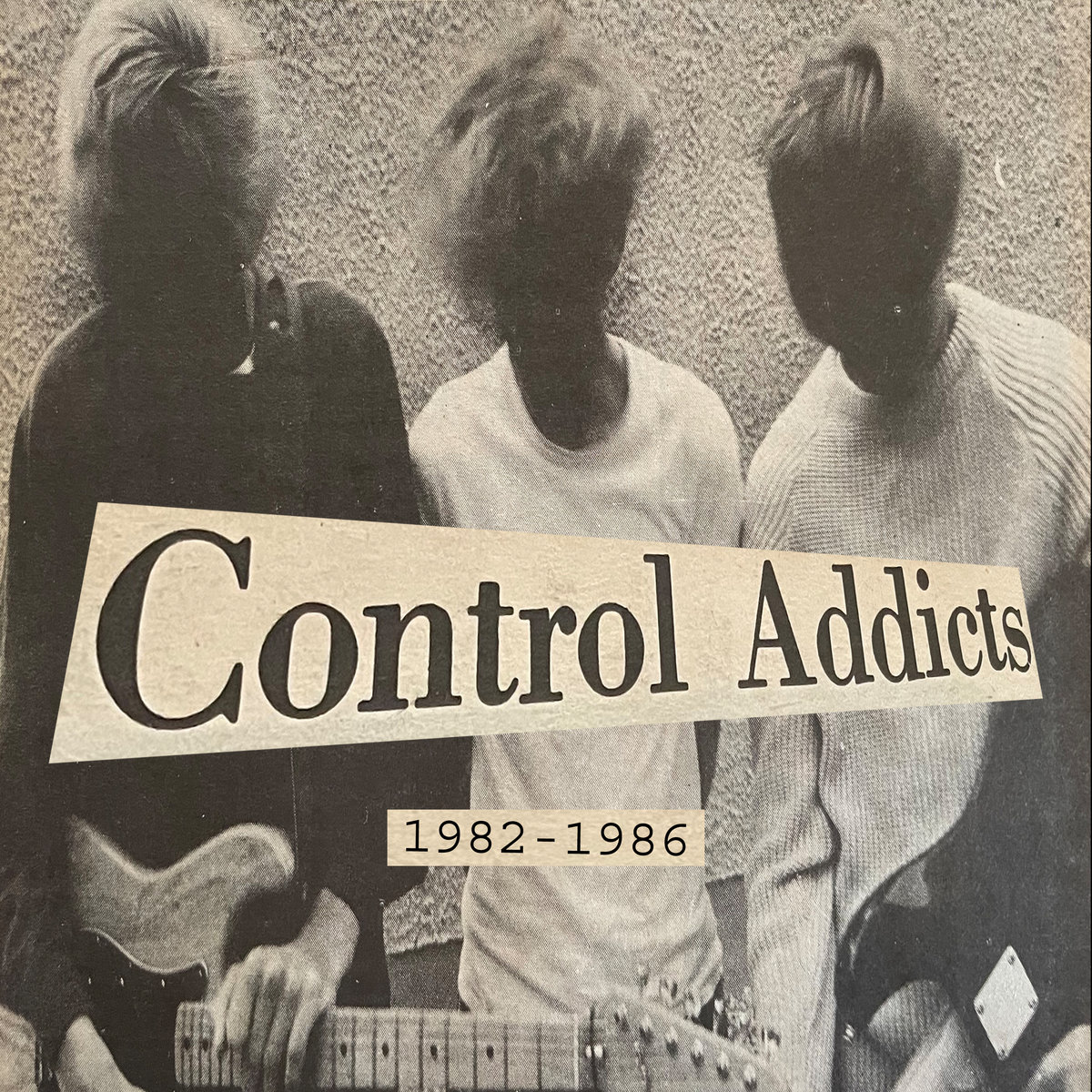 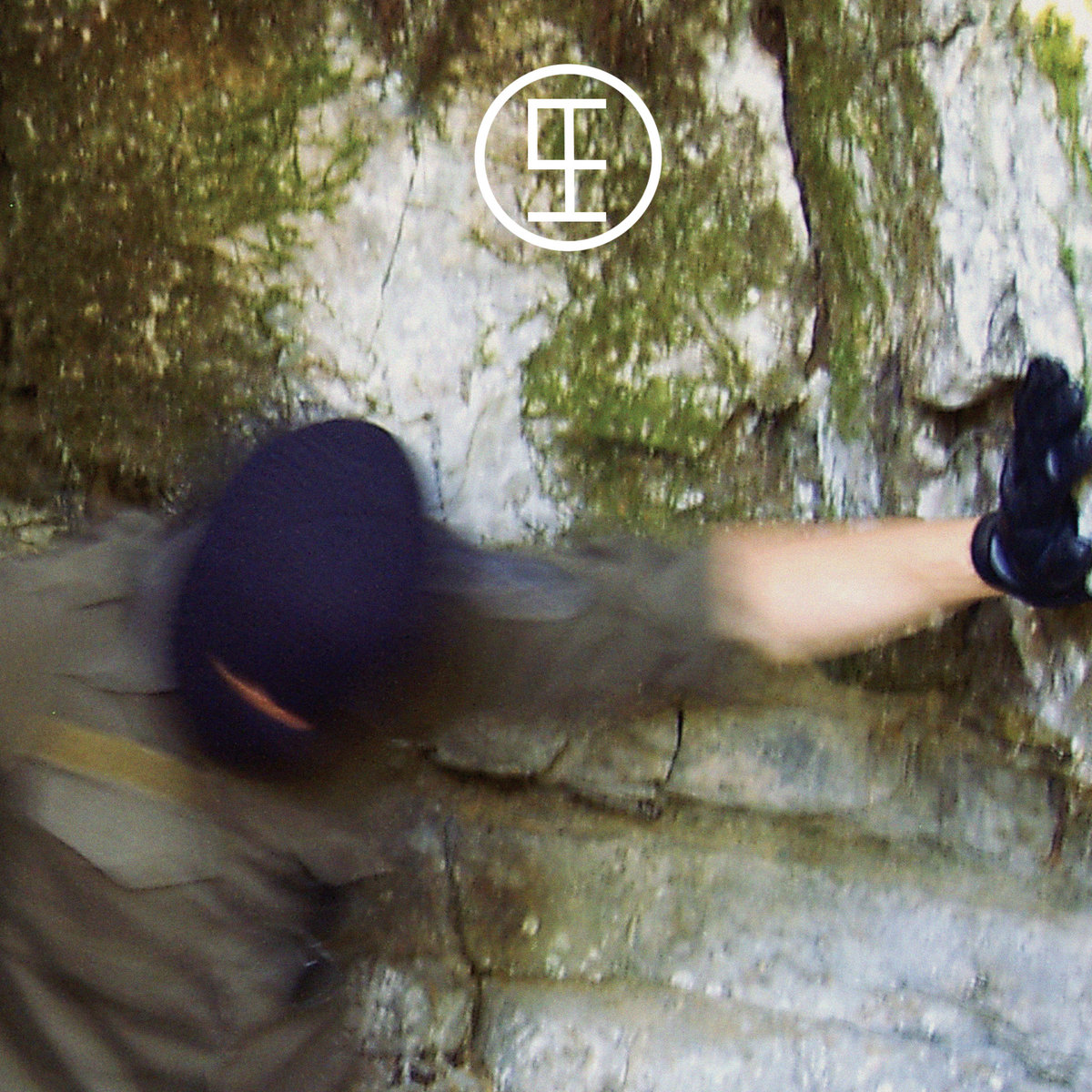