Th Blisks is a new musical project from Australia that brings three amazing artists together. Yuta Matsumura from Sydney is mostly known from Orion and Oily Boys, but of is course also a part of Low Life. Amelia Besseny and Cooper Bowman from Newcastle have the Troth project together, and the latter is half of Tsap (check out their new album too). For their debut album How So?, which is out on Bowman’s Altered States, they’ve gathered 9 tracks of vastly different stylistic traits. From trip-hop to minimal electronics – this is a record that suggests rather shouts. 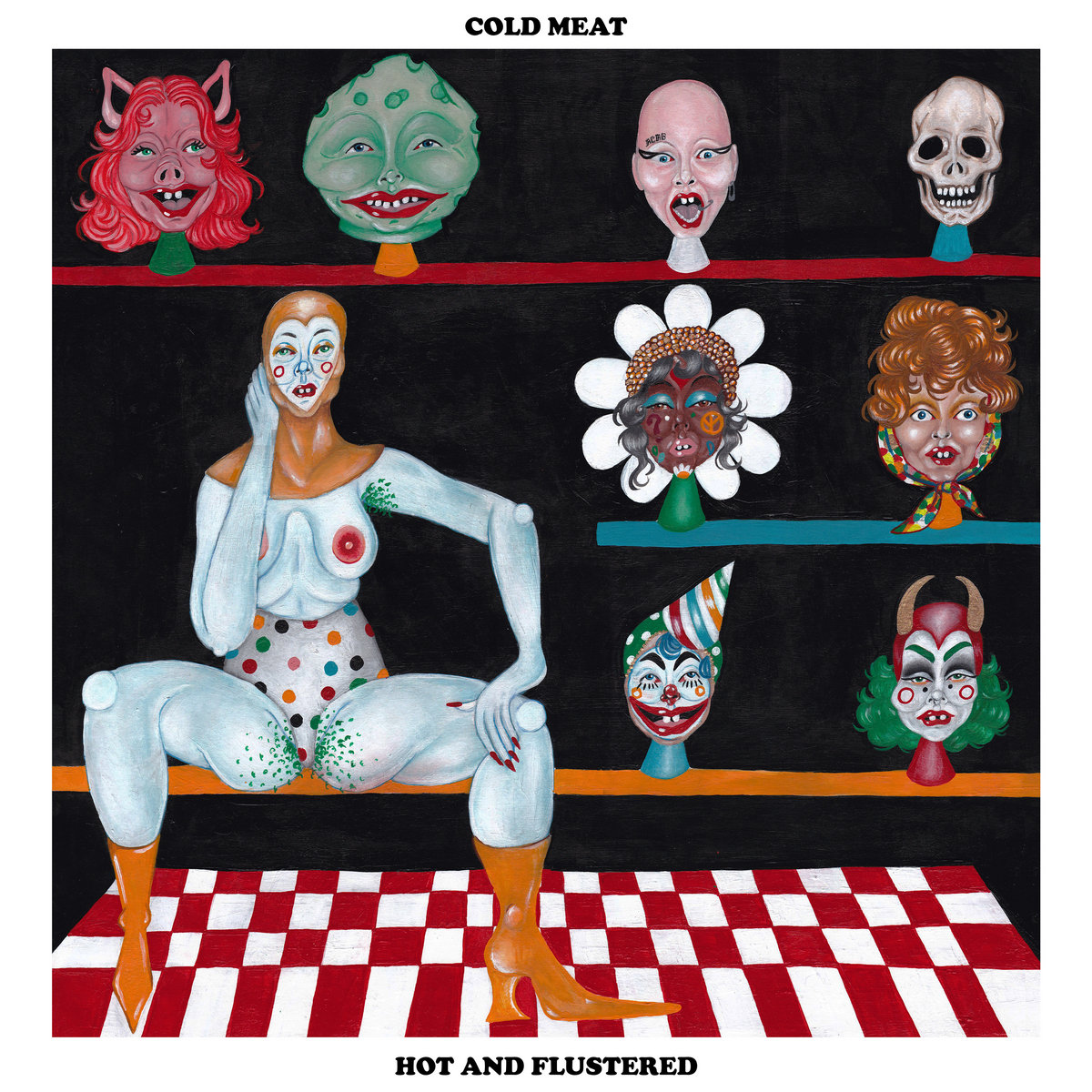 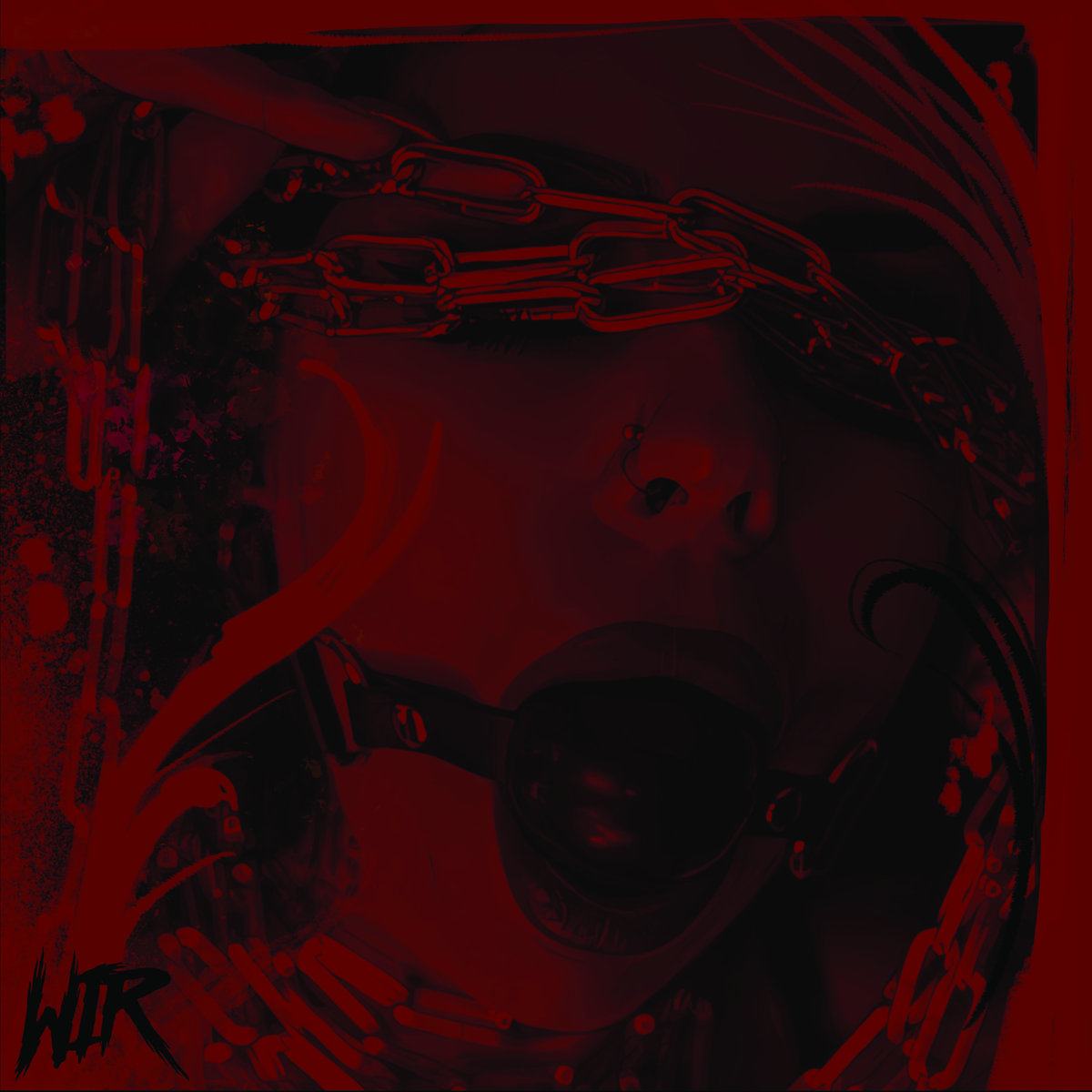