It’s been a couple of years since we last heard from Berlin-based producer Marco Freivogel or Prequel Tapes. He has just released a new album on Veyl, called The Golden Cage. It’s a deep and fascinating record that was born out of having to deal with his father’s suicide. It’s clearly a very personal record, almost a concept album, on which Prequel Tapes challenge his past productions and introduces new elements. One of them is processed vocals, which adds a new layer to his sound. The 8 new tracks are supplemented with an extra mix of “I Hate You”. 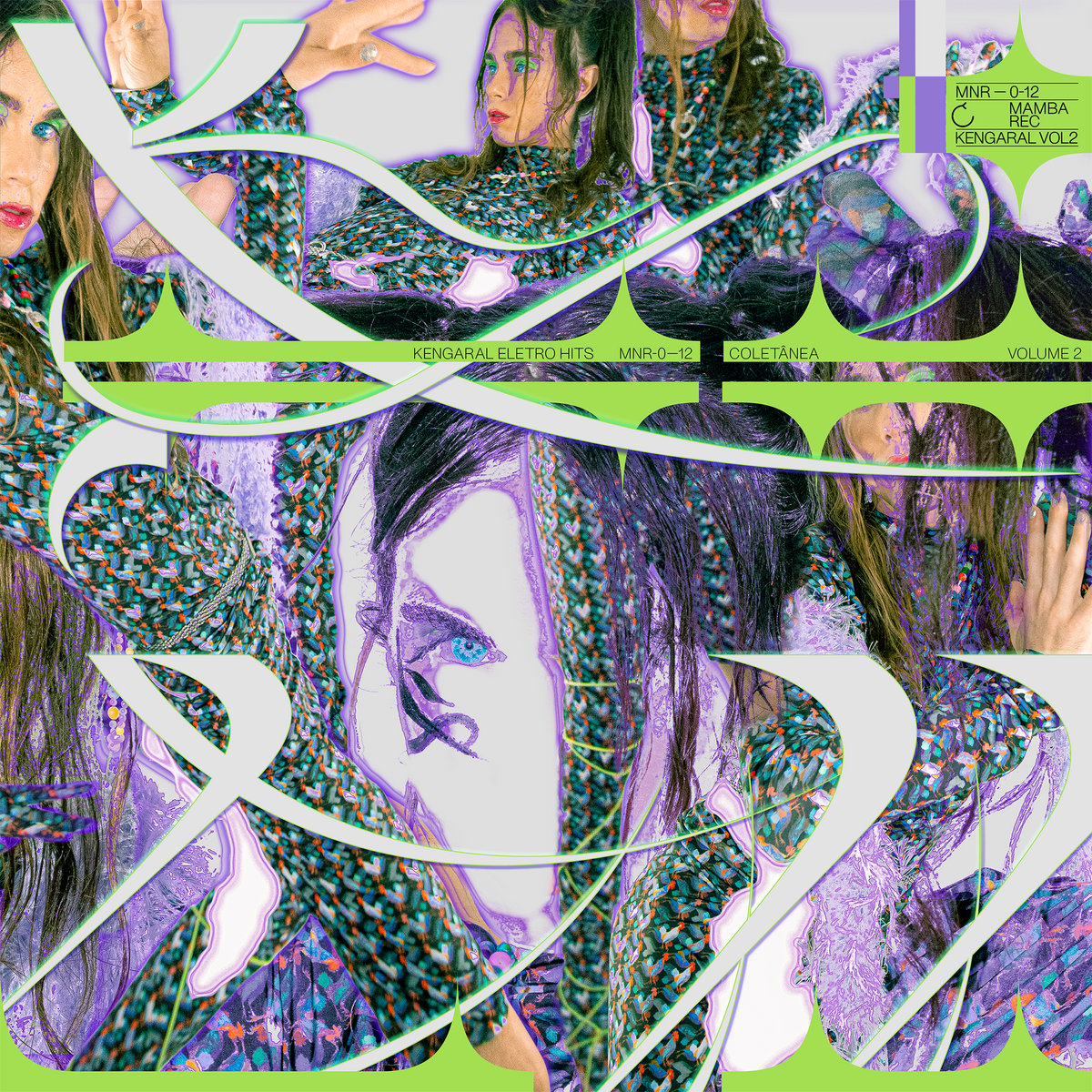 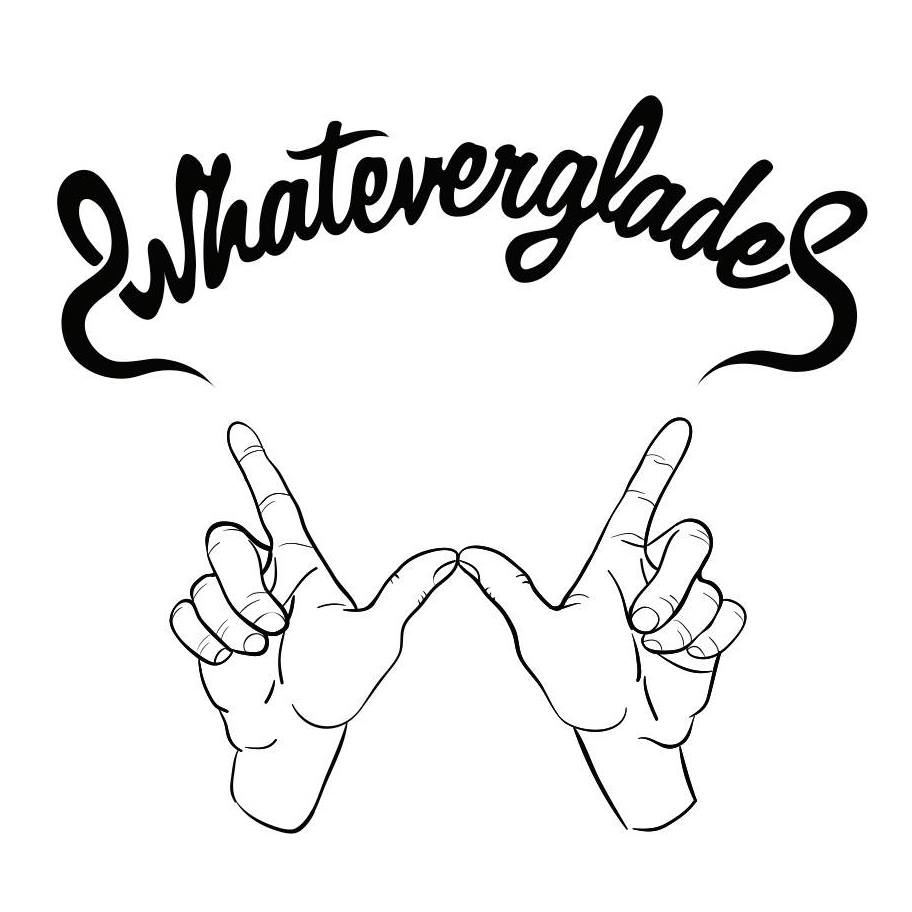