8 years since the demise of Melbourne garage heroes The Frowning Clouds split, they’ve gone and cleared out the archives of unreleased material. Well actually, most of the tracks date from 2012 when the group were recording for their second album. The leftover tracks that didn’t make the album were put on a cassette for their European tour (wish they’d made it to my city). Gospel Sounds & More from the Church of Scientology compiles the cassette tracks along with remastered versions of their “All Night Long” and “Propellers” tracks (which in my opinion portrayed the band at their best) and “If You’re Half…” from the split with Living Eyes.

The LP is out on Anti Fade in August. Photo by Jamie Wdziekonski. 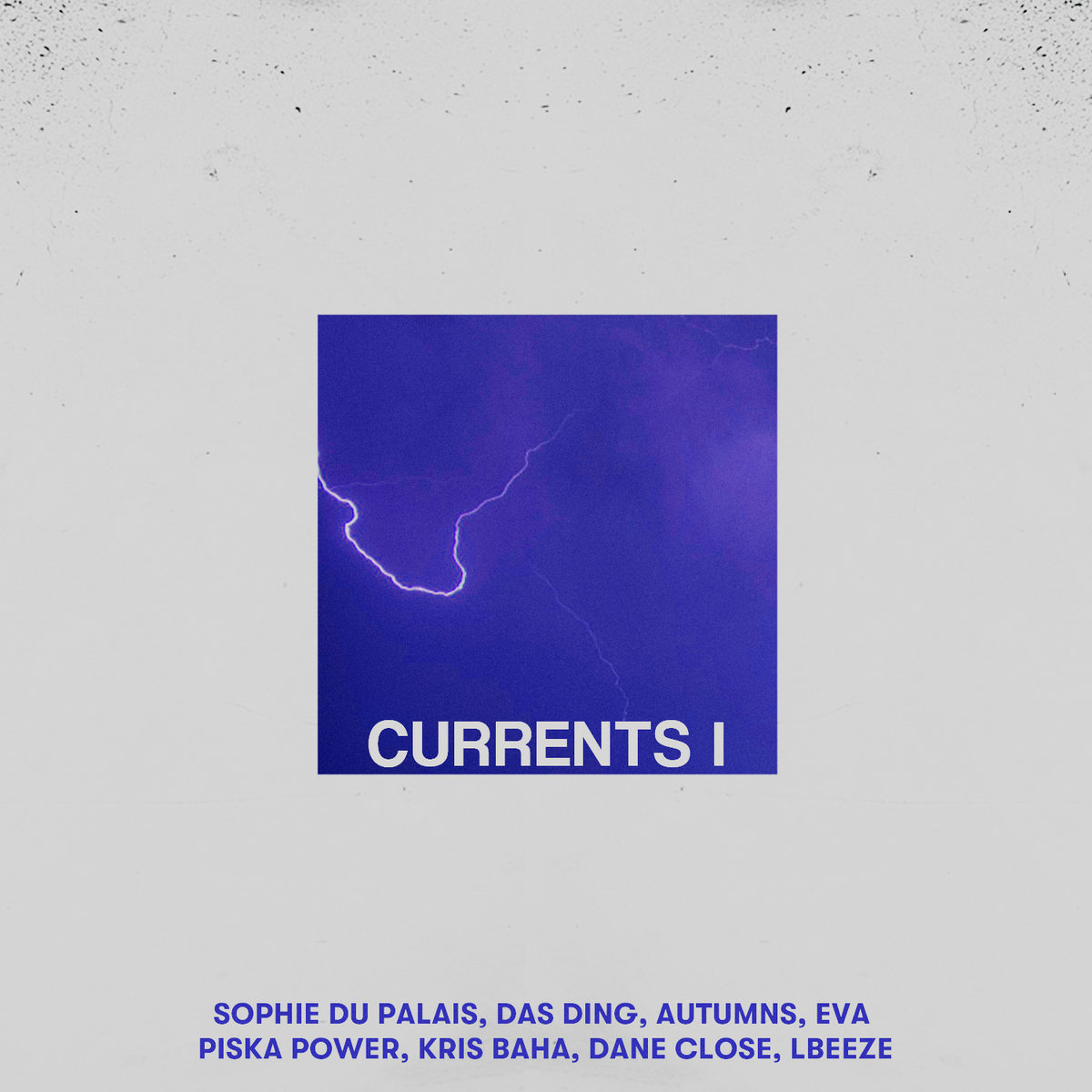