Not Waving’s label Ecstatic did some cultural groundwork with their survey of the legendary label and mailart network Trax. Trax Test is a document of the musical side of the collaborative projects that took place 1981-87. Among the artists involved you’ll find Masami Akita who later became known as Merzbow and many other forgotten pioneers. Even Ettore Sottsass who later became a famous designer as a part of the Memphis group was a part of it.

It follows in the footprints of the 2013 compilation of underground 80s music from Italy called Mutazione – a reissue that included a Trax release from one of Vittore Baroni’s projects. Baroni has helped curate this compilation from 2017 and also appears with a track. My favourite is probably from the spoken word “industrial opera” project The Cop Killers. A reissue worthy of Minimal Wave or other great reissue labels. 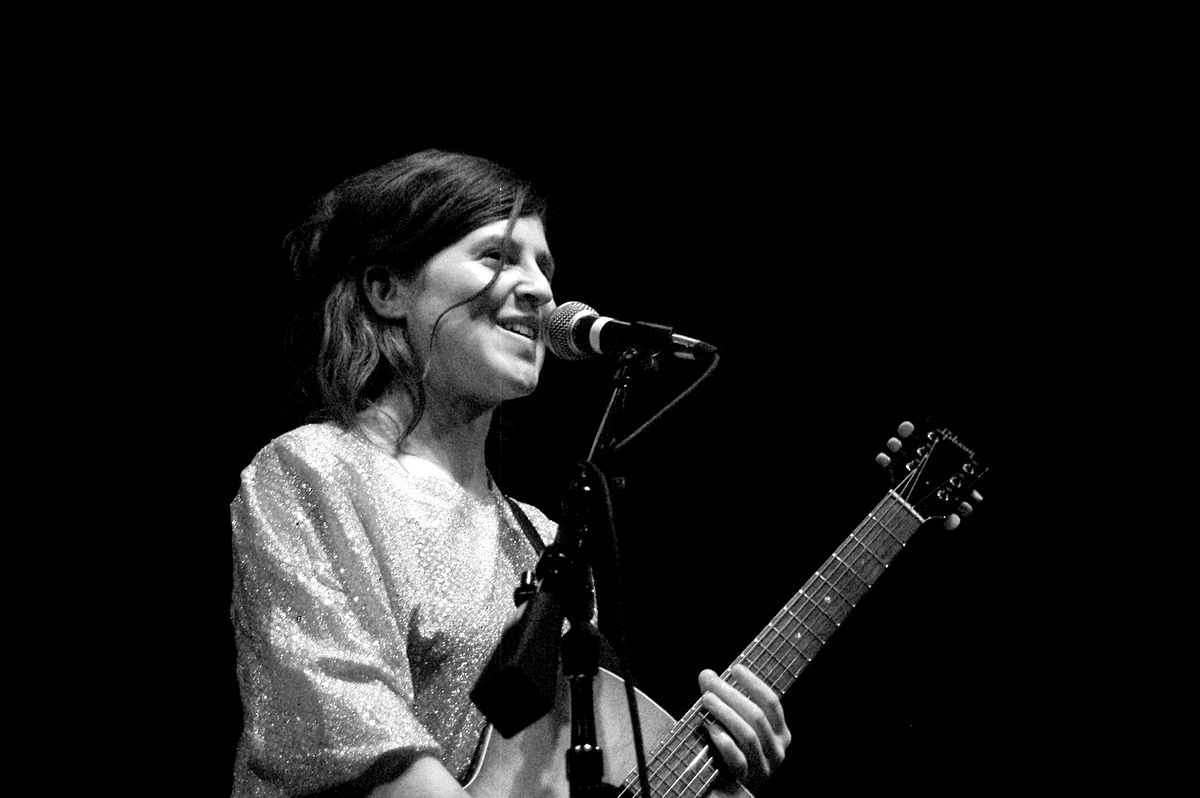 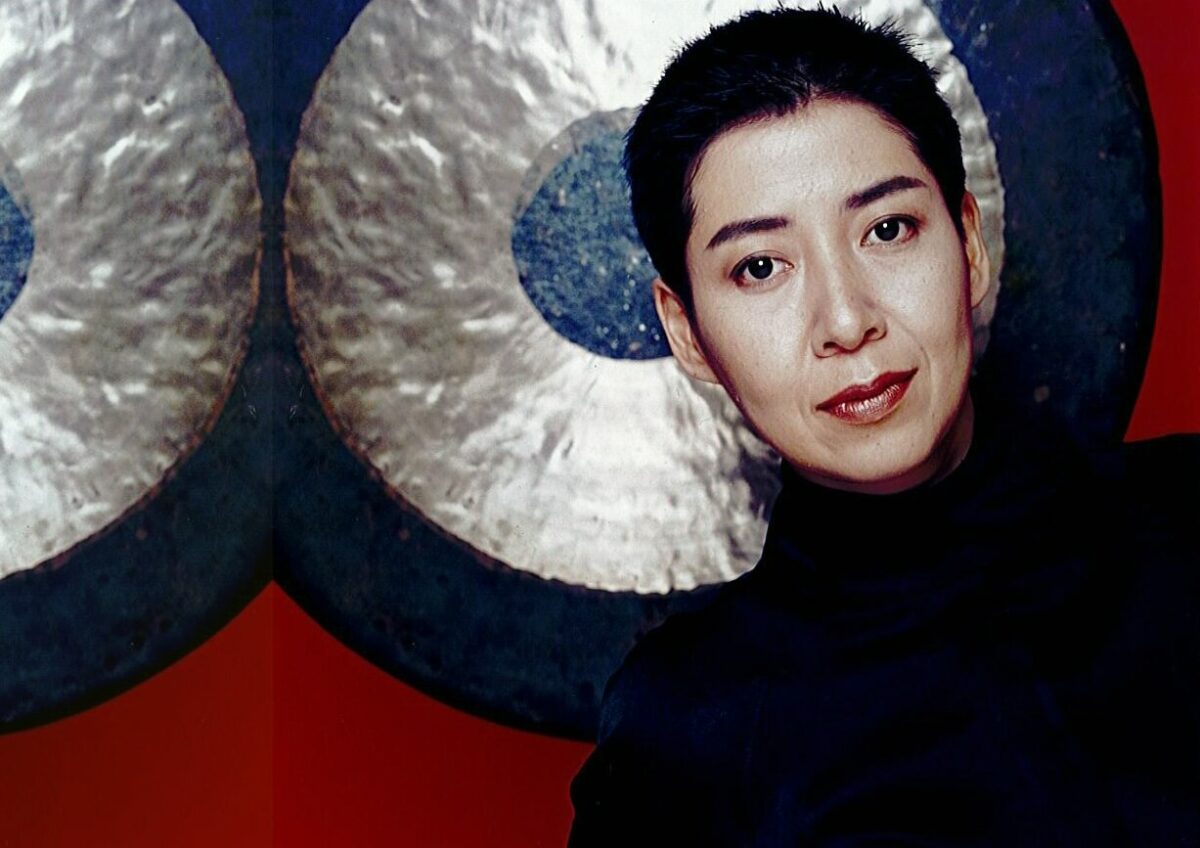 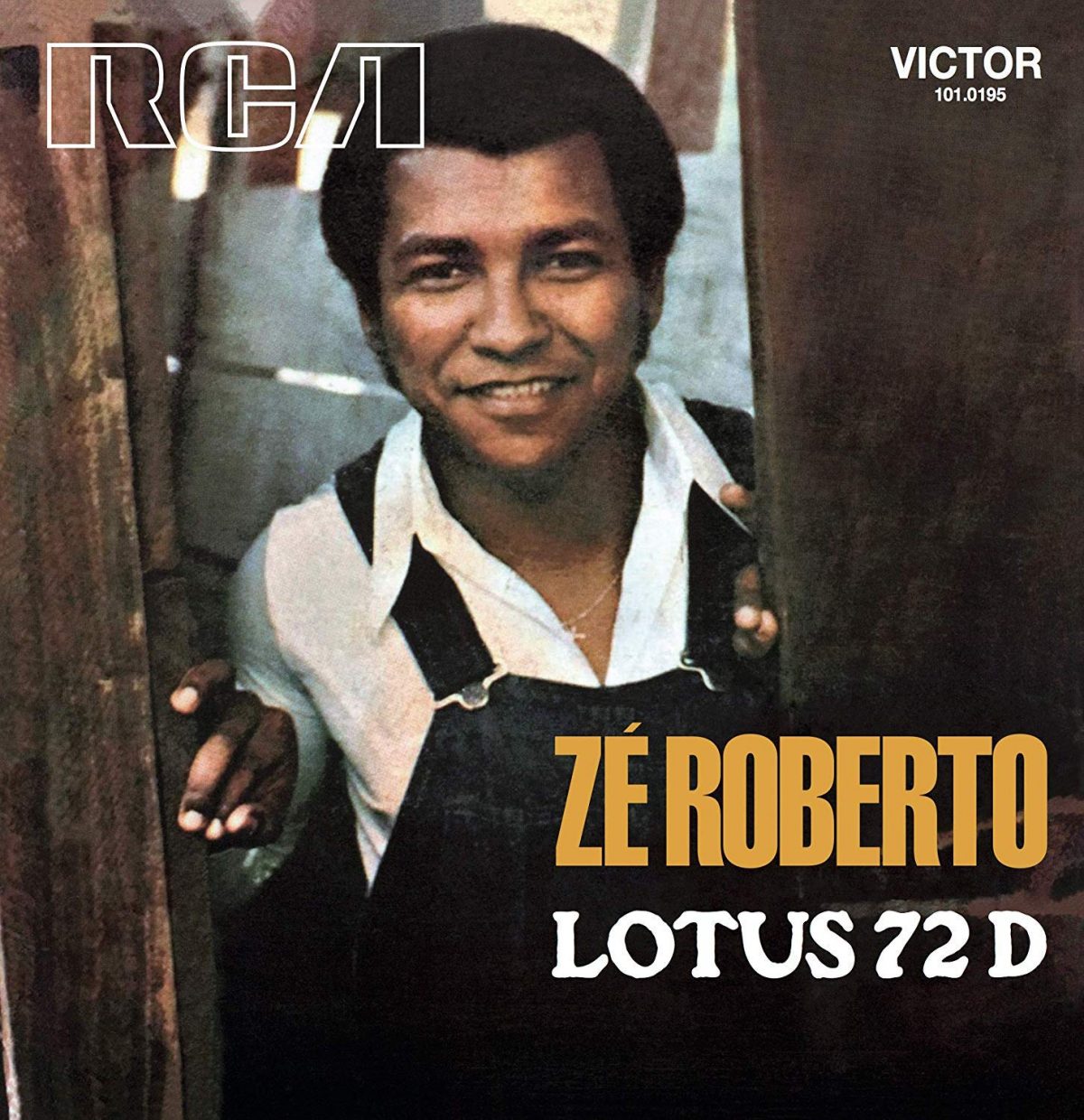