Paris label Possession released a set of 5 various artists EPs over a year ago (these were later gathered on the 5 Years anniversary release) and now it’s time for the next batch. Various Artists 2 comes in another set of five 12″ – each one with 4 tracks. They’re on preorder now and are all out at the end of the month. EP 2 looks especially cool, with tracks from Cassie Raptor, Hadone and False Witness. Charlie Sparks, Dax J, Fractions and Sara Landry are also among the contributors. 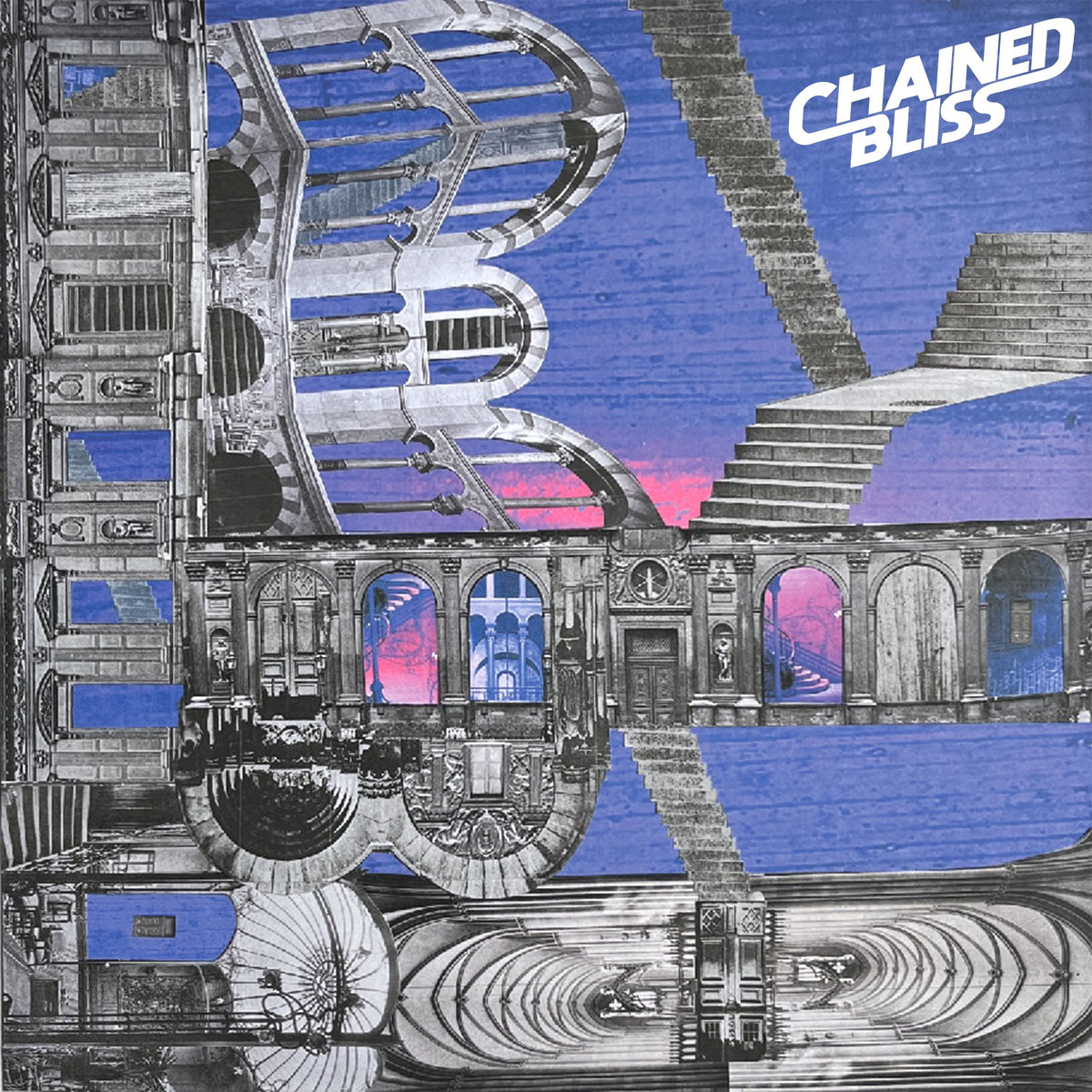 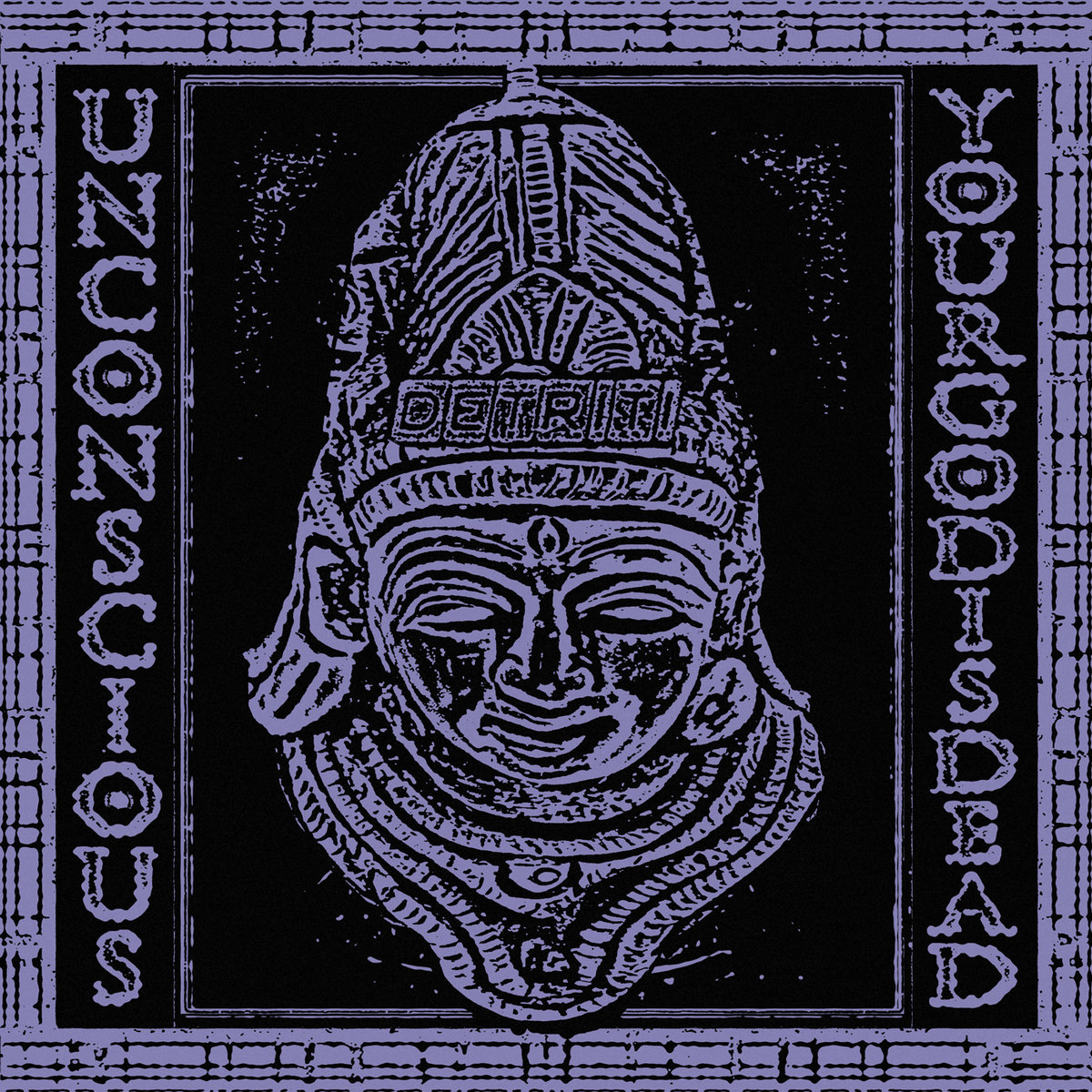