Berlin-based Molly Nilsson has announced the release of a new album for January next year. As usual, it’s coming out on own label Dark Skies Association, in collaboration with Night School. Extreme is probably the artists’ most ambitious album to date, Nilsson’s 10th full-length is packed with “metal guitars and planet-sized choruses”. You can get a taste of what’s to come by listening to the opening track “Absolute Power”(or watching the b/w video).

Sonically, it’s a bit of a departure for Nilsson, while her trademark production remains in place. Most of the album was recorded in 2019 and then completed at home during the pandemic year of 2020. 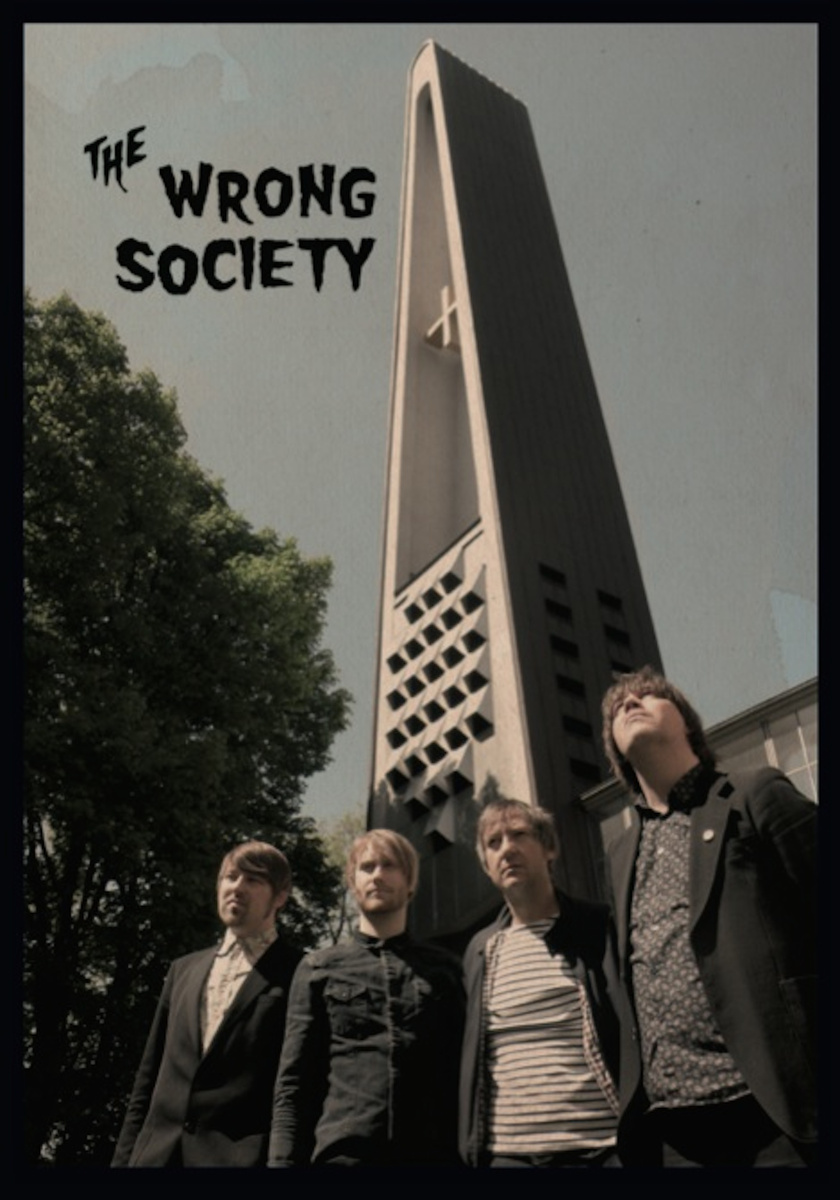 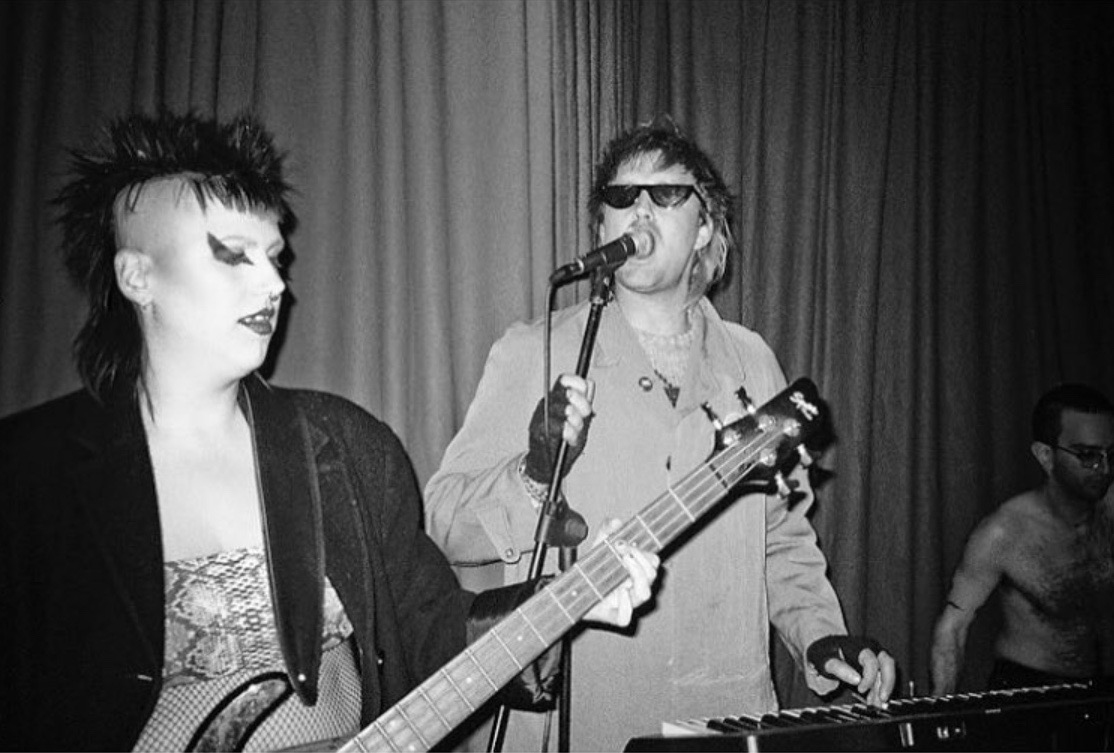