The Soul Patrol or “The Band That Souled the World” came from a small town in Louisiana. They formed in the late 70s and released their only album on the tiny White Horse Records in 1981. It was a pretty weird album considering their punk beginnings, with elements of rock, soul and country. Hopefully they will be henceforth be remembered for their first demo, which finally got a proper release on Feel It last month. With cover art by Drew Owen, who’s also from Louisiana, it features the two tracks that Soul Patrol originally pressed privately with ‘Stud Records’ printed on the labels. The pressing only consisted of 50 copies and the reissue has been remastered from one of the members’ own copy. Listen to “Mara” and proto-metal of “Take Back the Night” and be amazed. 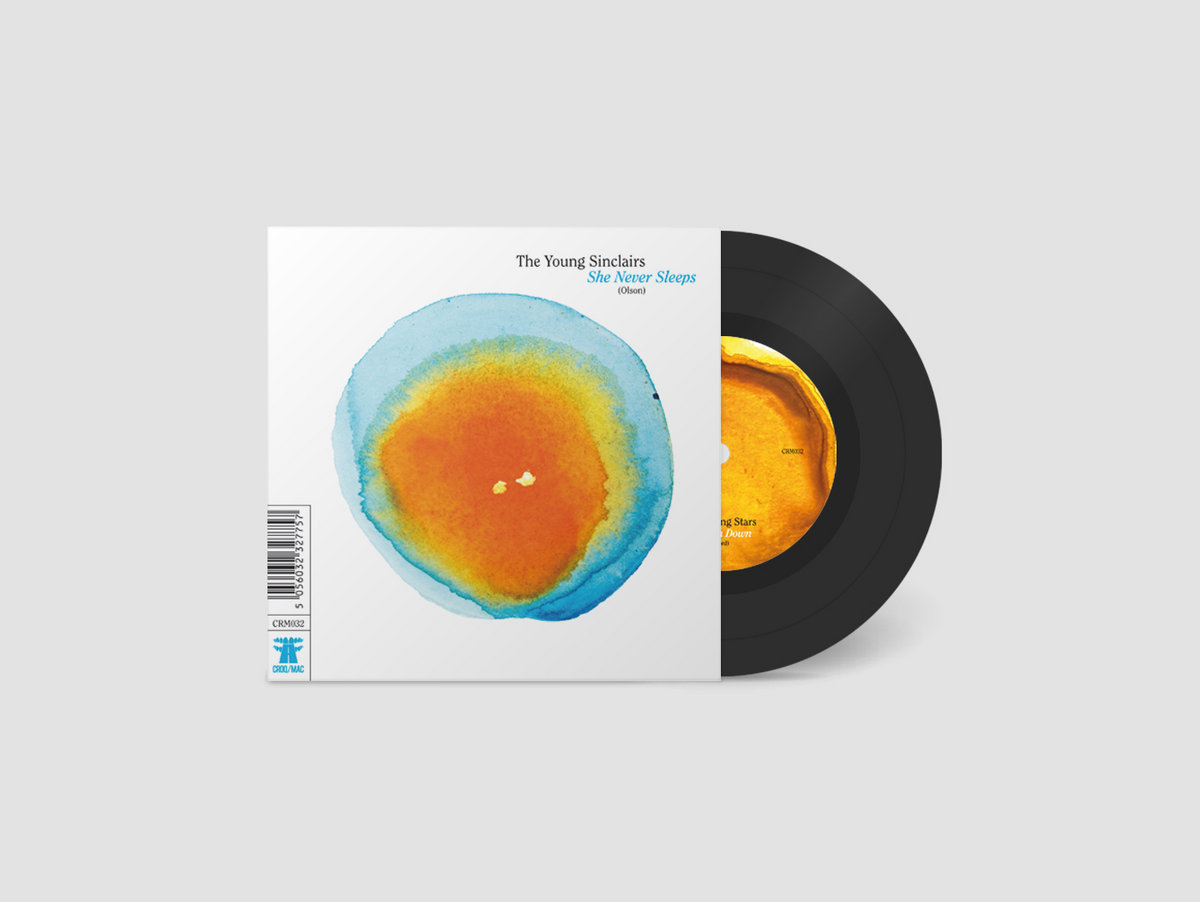 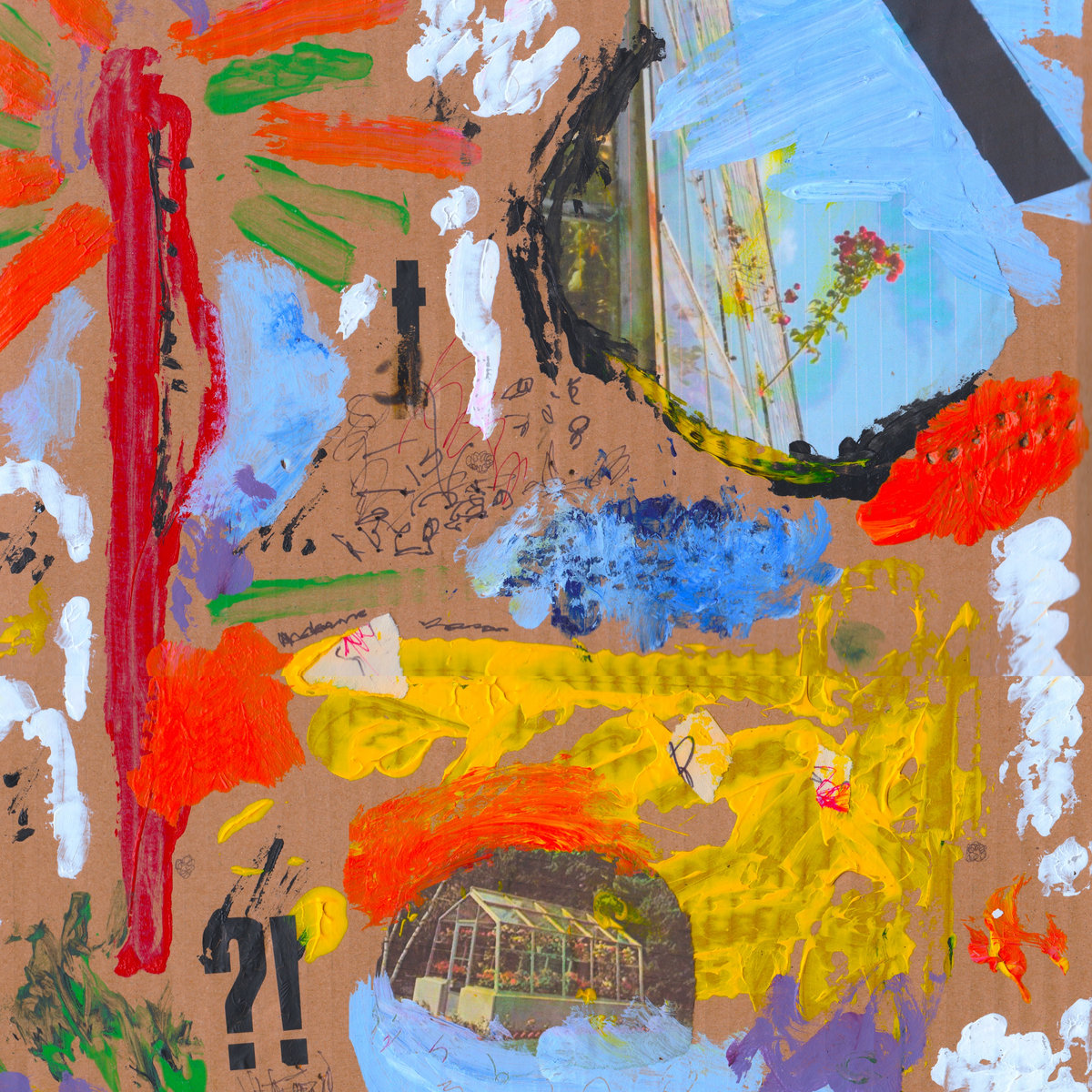 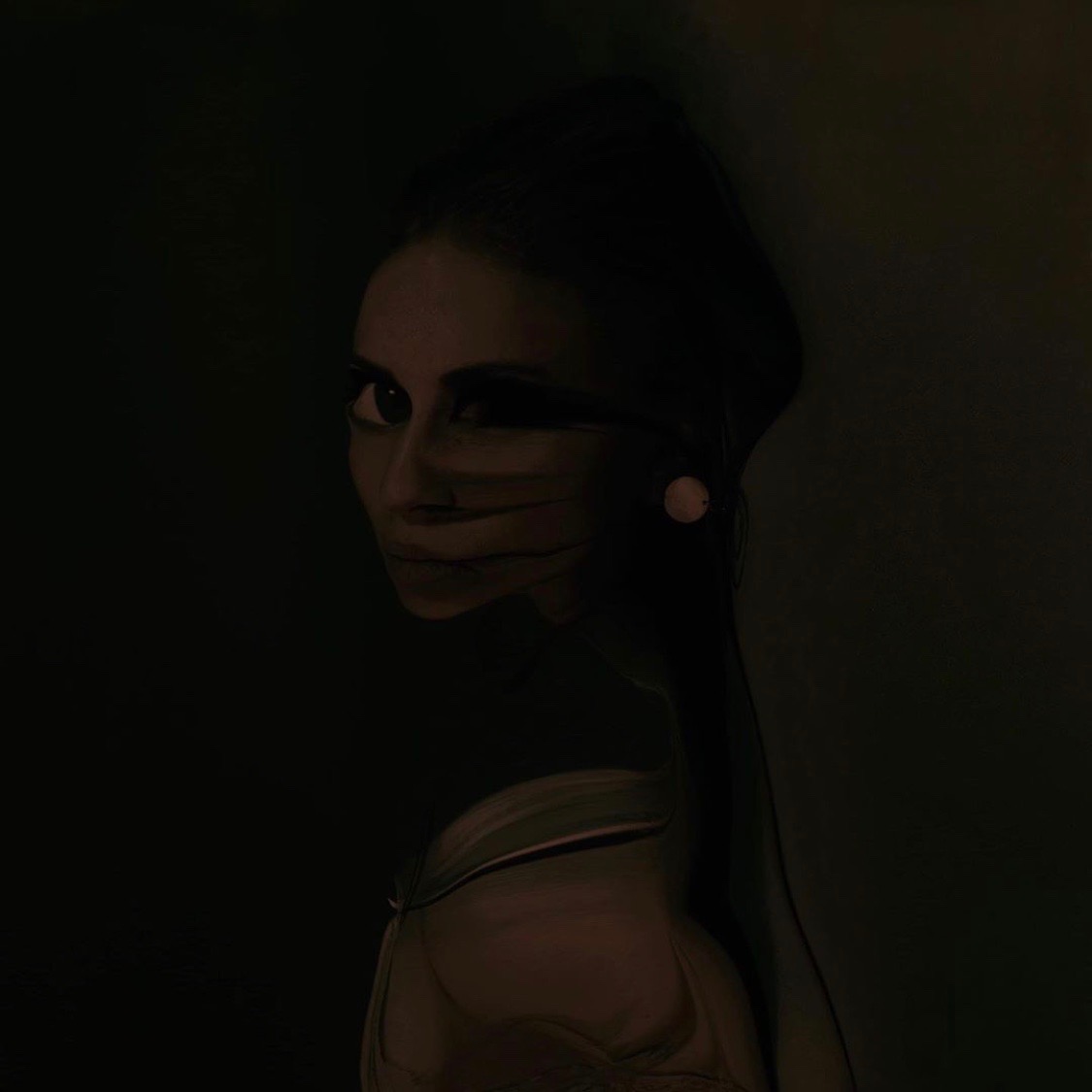