Stealing Sheep is a Liverpool trio that I’ve been following with great interest. They’ve released great albums on Heavenly, the latest being Big Wows from 2019. Since then only one single (last year’s “Barracuda”) has appeared. But now they have signed with Fire and will be releasing a reinterpreted soundtrack to René Laloux’s classic 1973 movie La Planète Sauvage. The album, that bears the same title, is a collaboration with the Radiophonic Workshop that was once part of the BCC. It’s coming out on Delia Derbyshire Day, November 23, in honour of the one-time Workshop member and female electronic music pioneer Derbyshire. 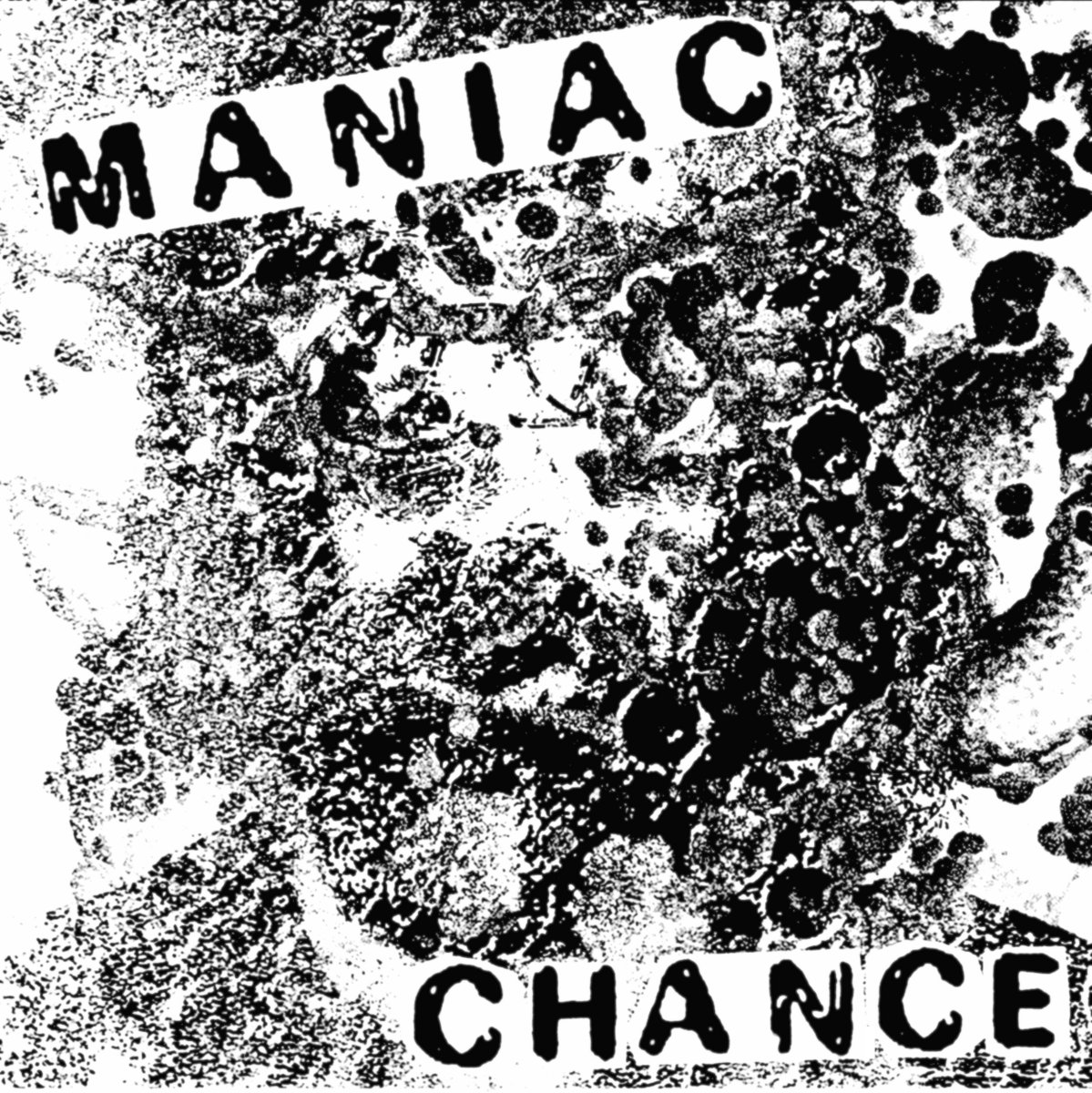 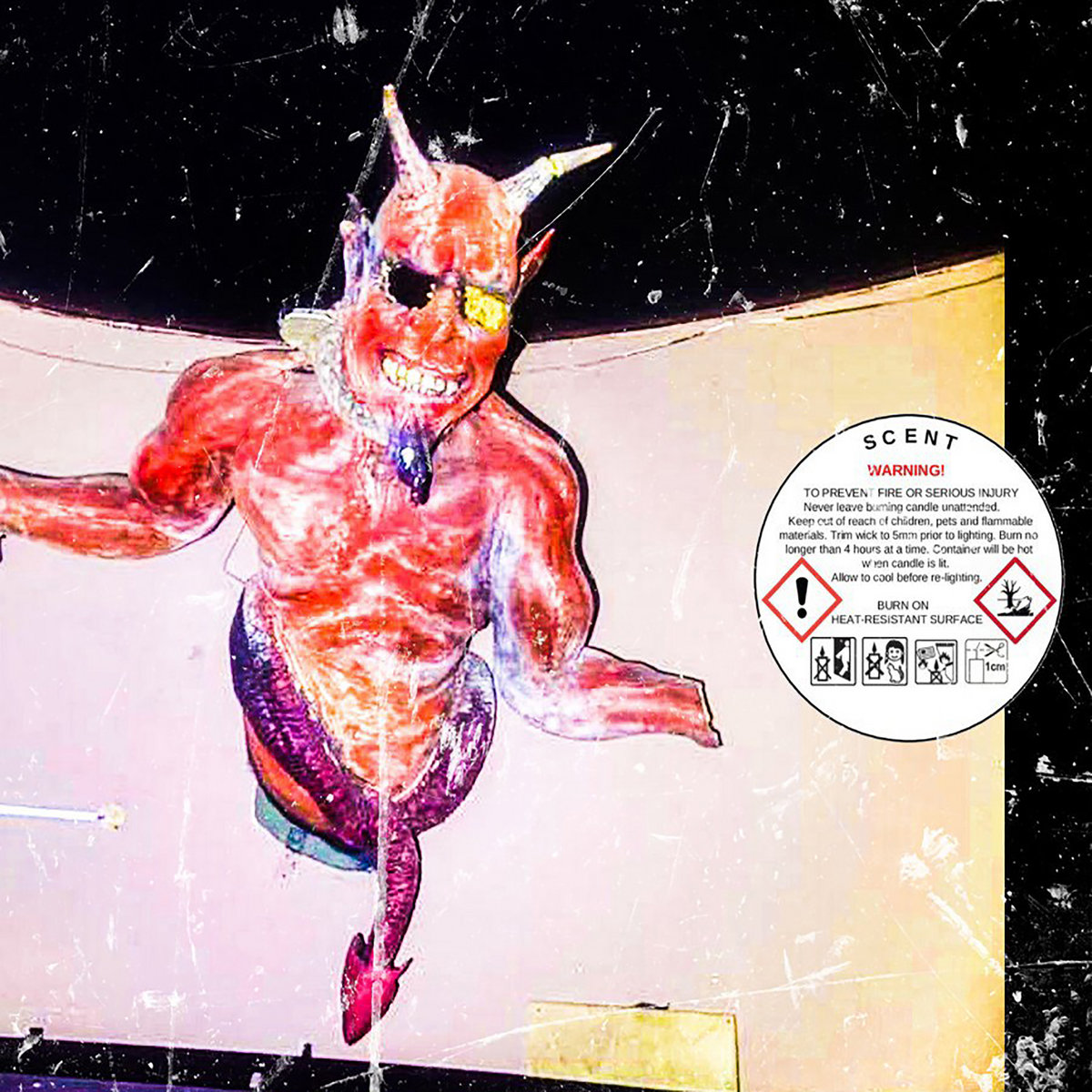