Smoke Bellow is a band that’s new to Trouble In Mind’s roster but they’ve been around for a while. After a bunch of EPs and a 5-track album (the latest one came out in 2018) they’re now ready to release their first album Open For Business for their new label. Two thirds of the band are from Brisbane, Australia, and are joined by a local Baltimore drummer. Their previous work has been fairly experimental, blending kraut and drones with psychedelic influences in long compositions. The first taste of the new LP “Fee Fee” has a more immediate and accessible pop appeal that reminds me of The Green Child. 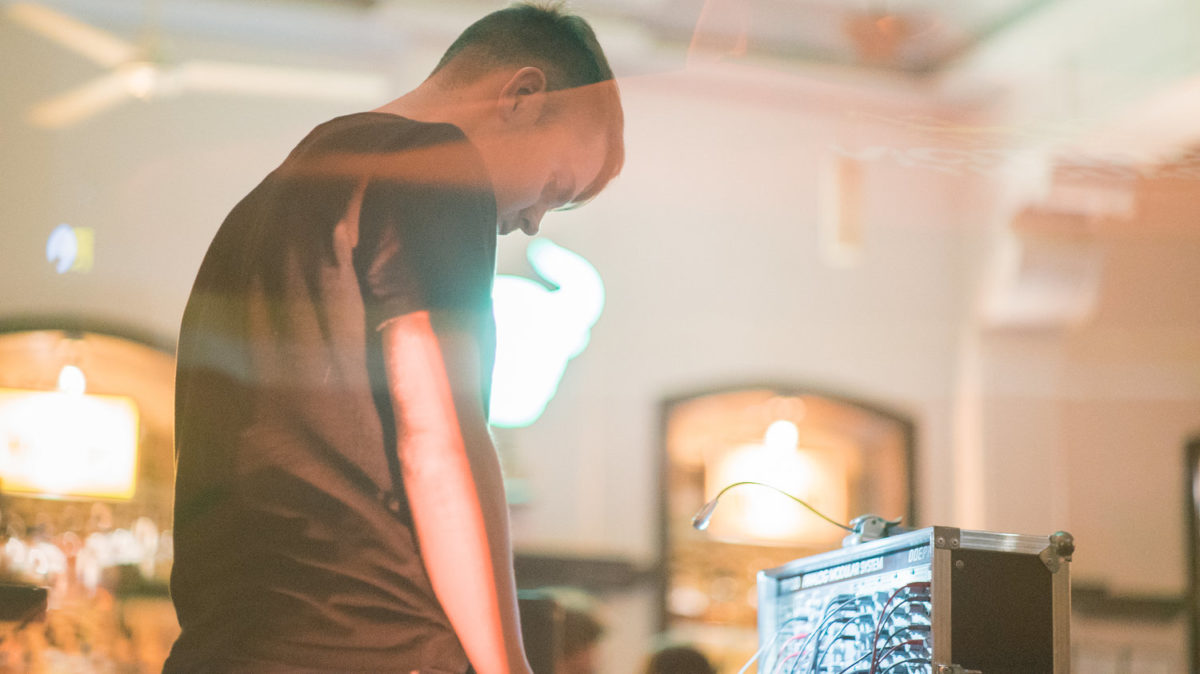 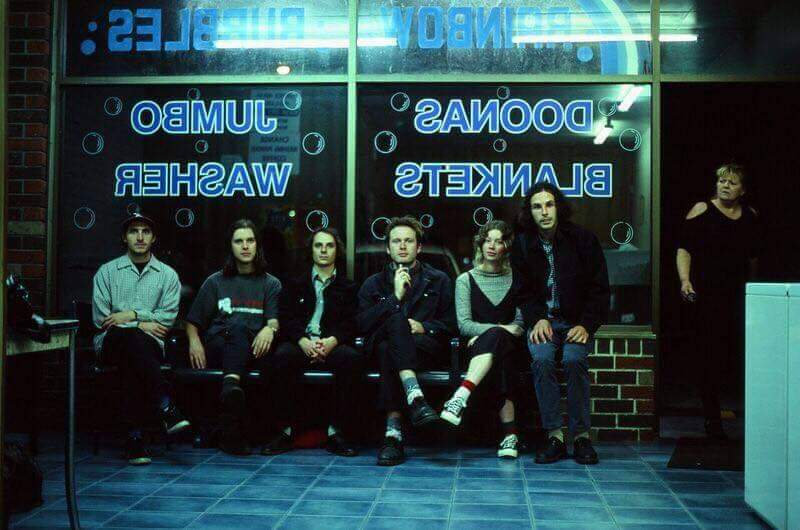 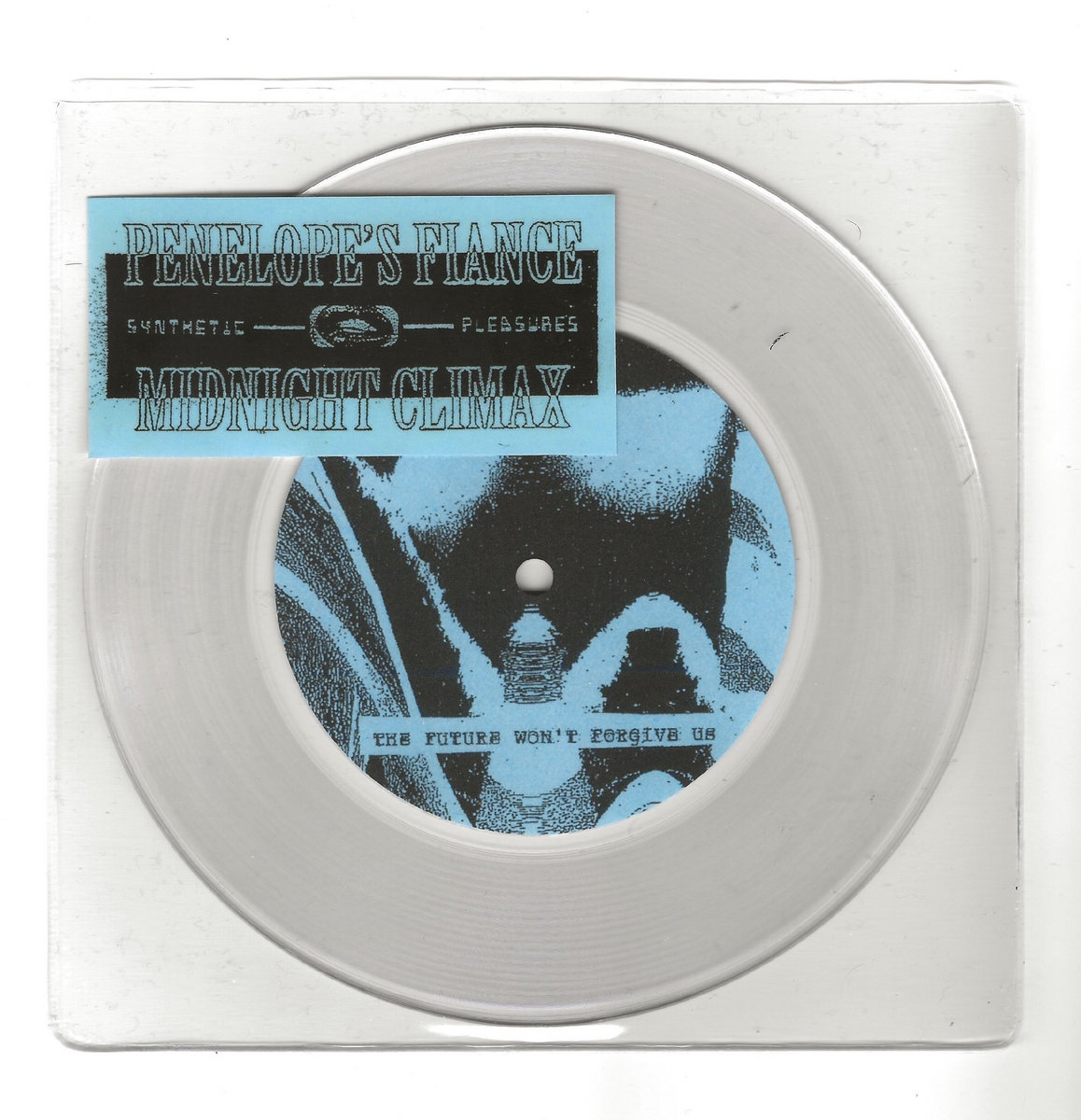