The St Petersburg label Mosaique, who just released the great Bleak Engineers album, have a new compilation series out called Mutated Beat. This digital-only series was launched with its first volume coming online a week ago. In the label’s own hilarious words, it’s a “utopian art journey into the genres of Dark Electro, Body Beat and Synthesized Audio Mutation” whatever that means. What is does mean is 6 tracks of the very best electro from around the world, including contributions from Record Turnover favourites like Anna Funk Damage, Damaged Clock and the recently featured Nasdrowie. You’ll also find local St Petersburg producer Alexey Bork – who goes by the name Rudiment here – and the unknown Thibaut Fontaine. 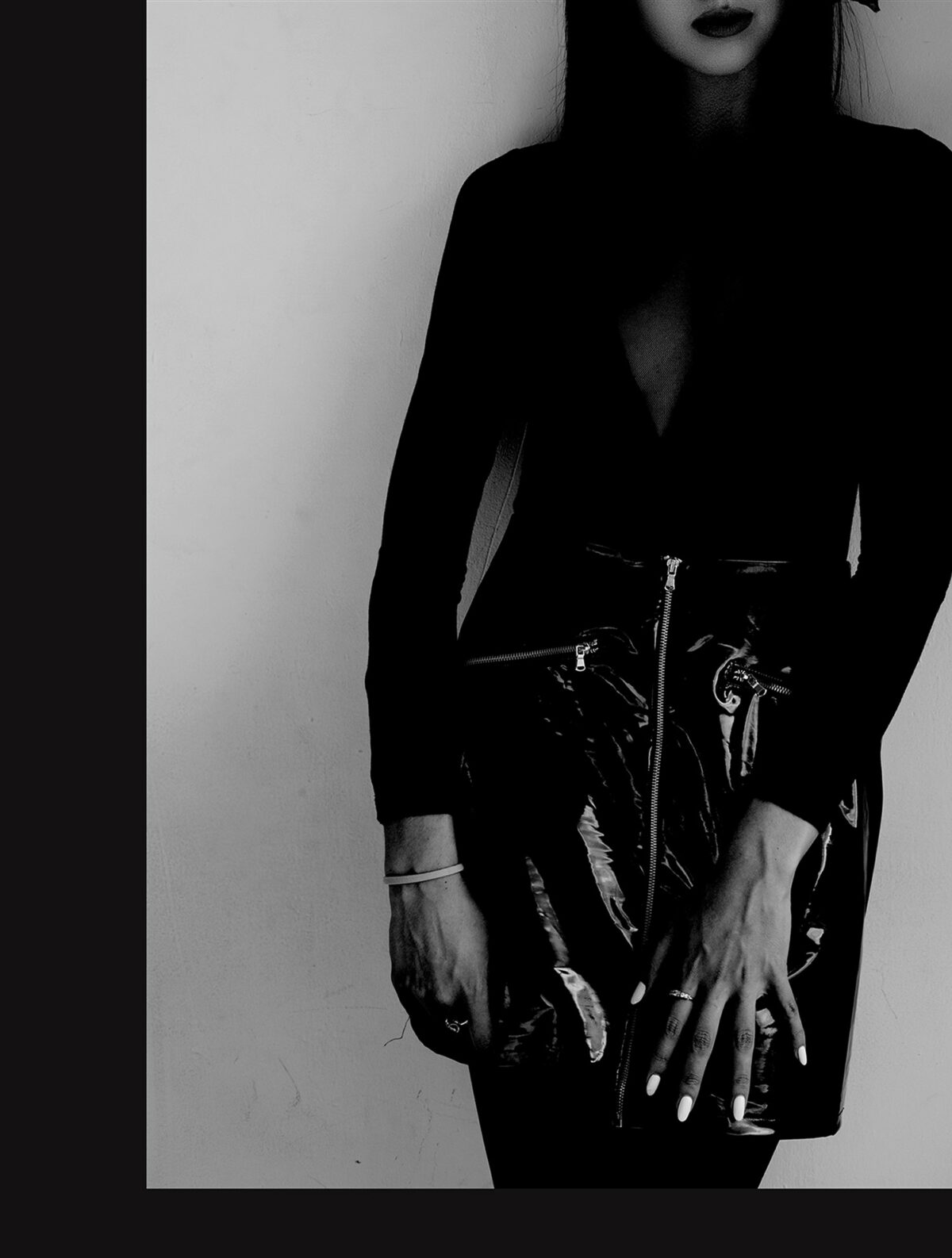 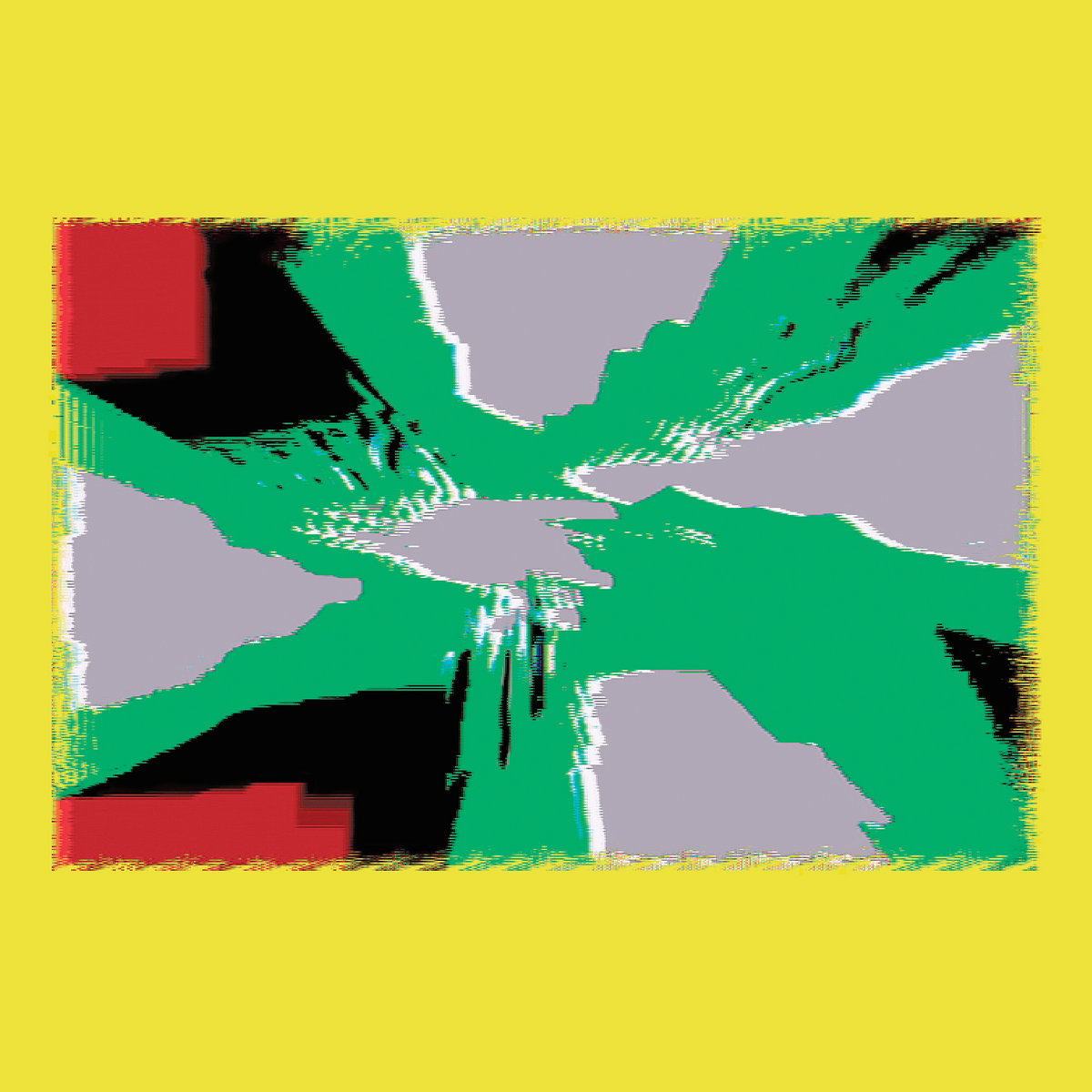