Hectorine is a San Francisco singer and songwriter who’s real name is Sarah Gagnon. Hectorine released their first album two years ago and are now following that up with Tears, which came out yesterday on local label Paisley Shirt Records. Gagnon recorded the album with a full band, fleshed out with both saxophone and violin which makes it a lush affair imbued with the spirit of Fleetwood Mac and The Carpenters. Hectorine’s take on “Song to the Siren” by Tim Buckley definitely brings Weyes Blood to mind, but Gagnon’s artistic vision is also unique and built on solid songwriting. 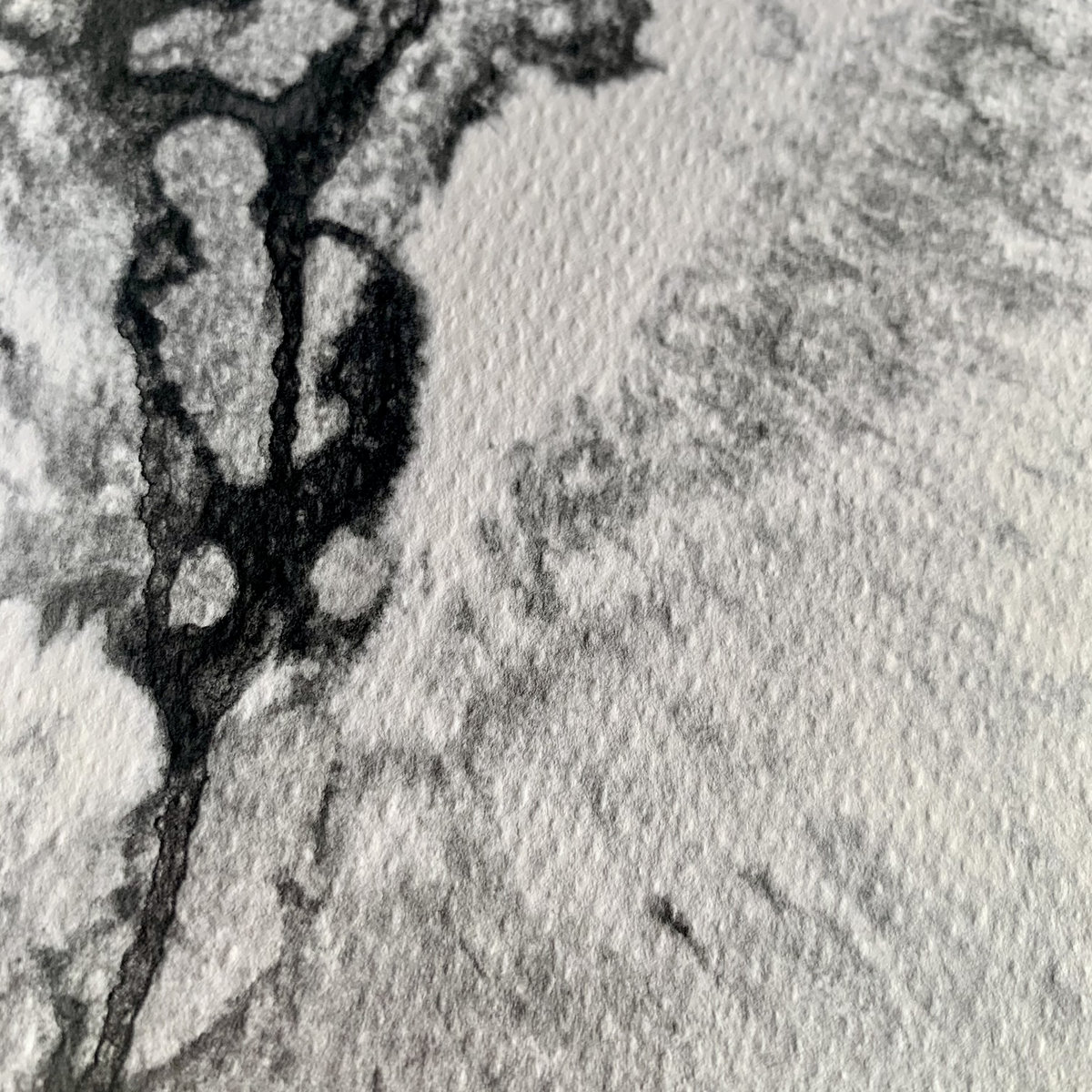 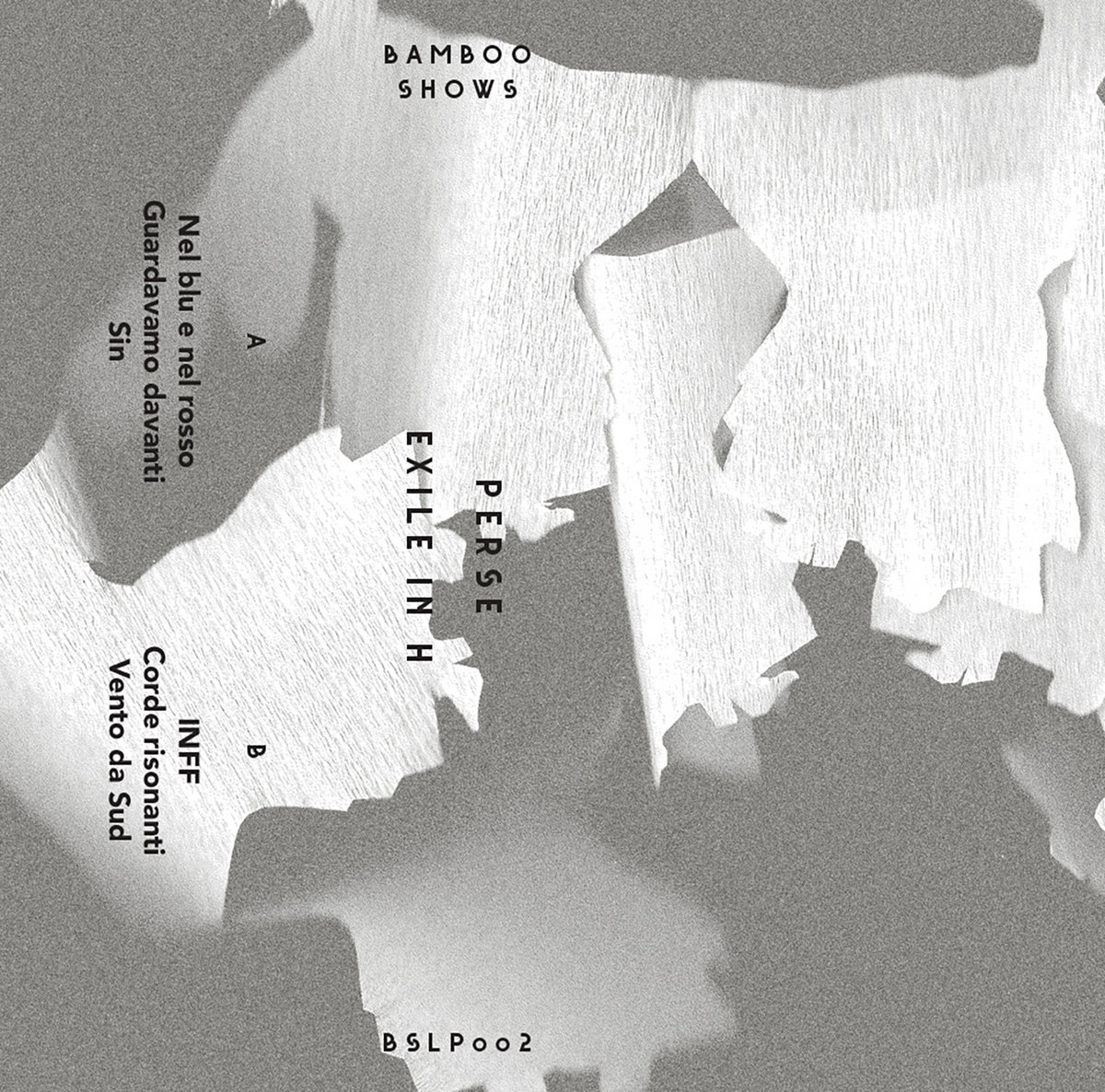 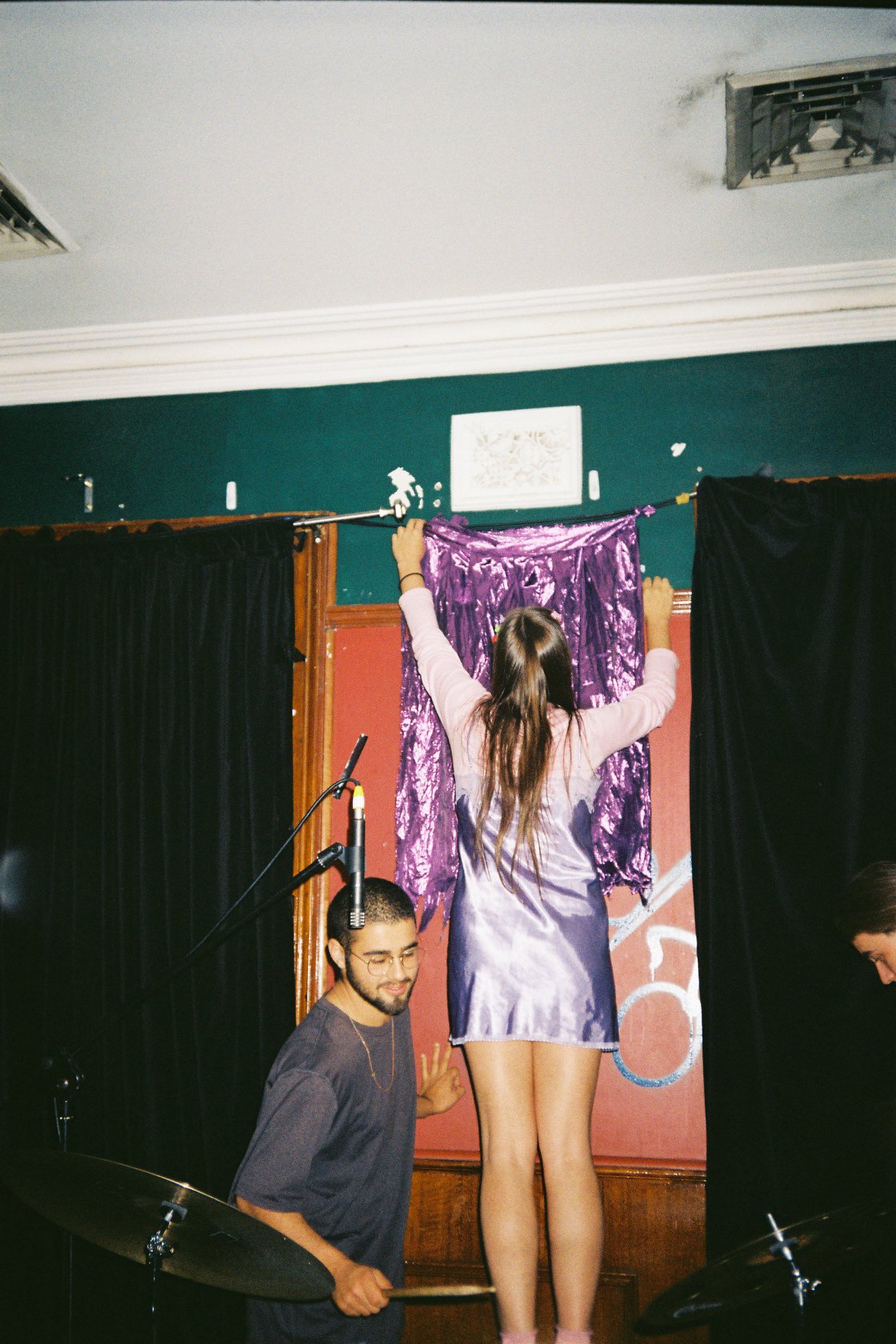