Wachita China, also known as DJ これからの緊急災害 is based in Barcelona but originally from Buenos Aires. Wachita China is also a label (sometimes referred to as WC Fast Music) and has amongst other things released a split with Filmmaker. Earlier this year they released the Lockdown X-Files EP with 5 new tracks from WC. As usual, hard to pin down, the mix of breaks, electro and ghetto tech is heady. Then, a month ago, the digital compilation Hentai Horror Part 2 came out, with 9 tracks from artists from around the world. It’s the follow up to the first part which came out at the beginning of the year. Apart from WC himself we also get contributions from leinaD from Colombia (Bogoture Records), Lv Amaj from Argentina and Julimorf from the Ukraine just to name a few. 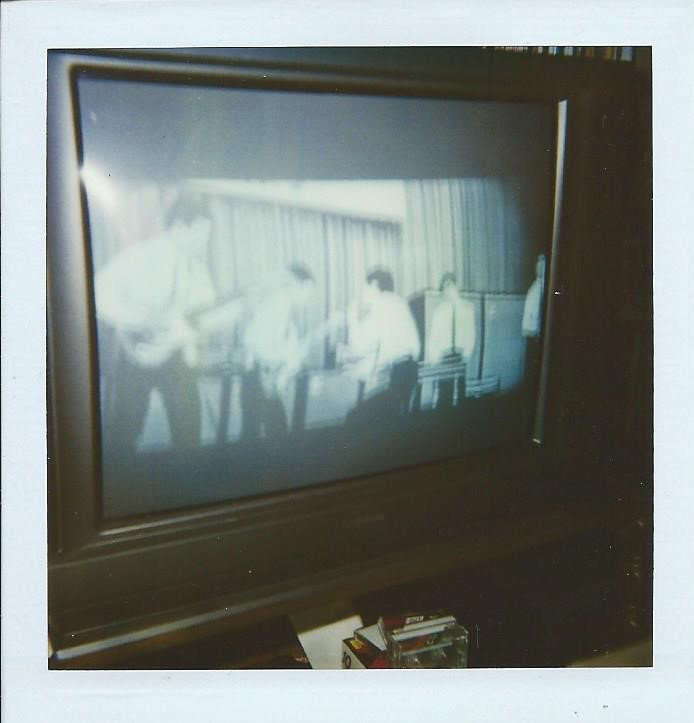 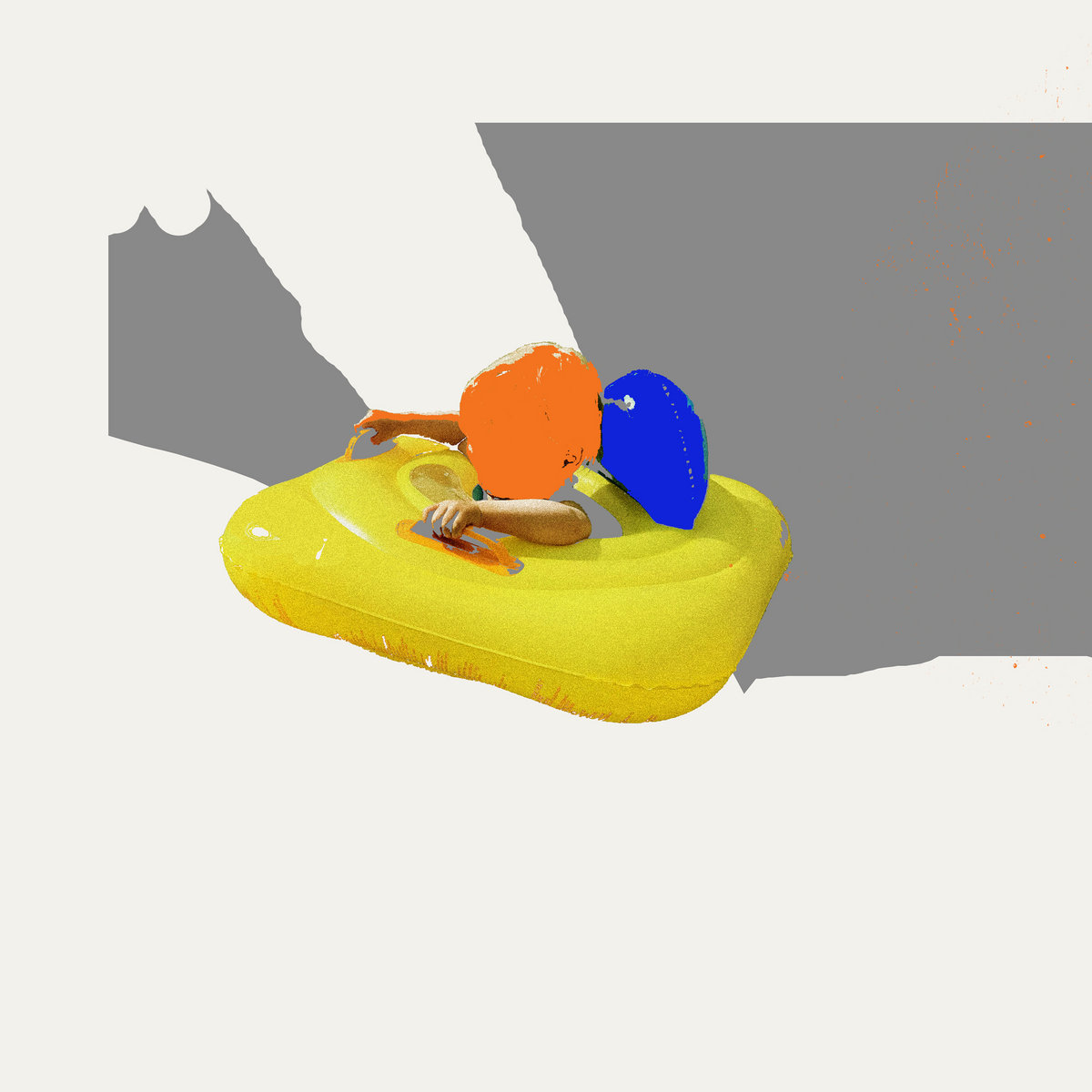 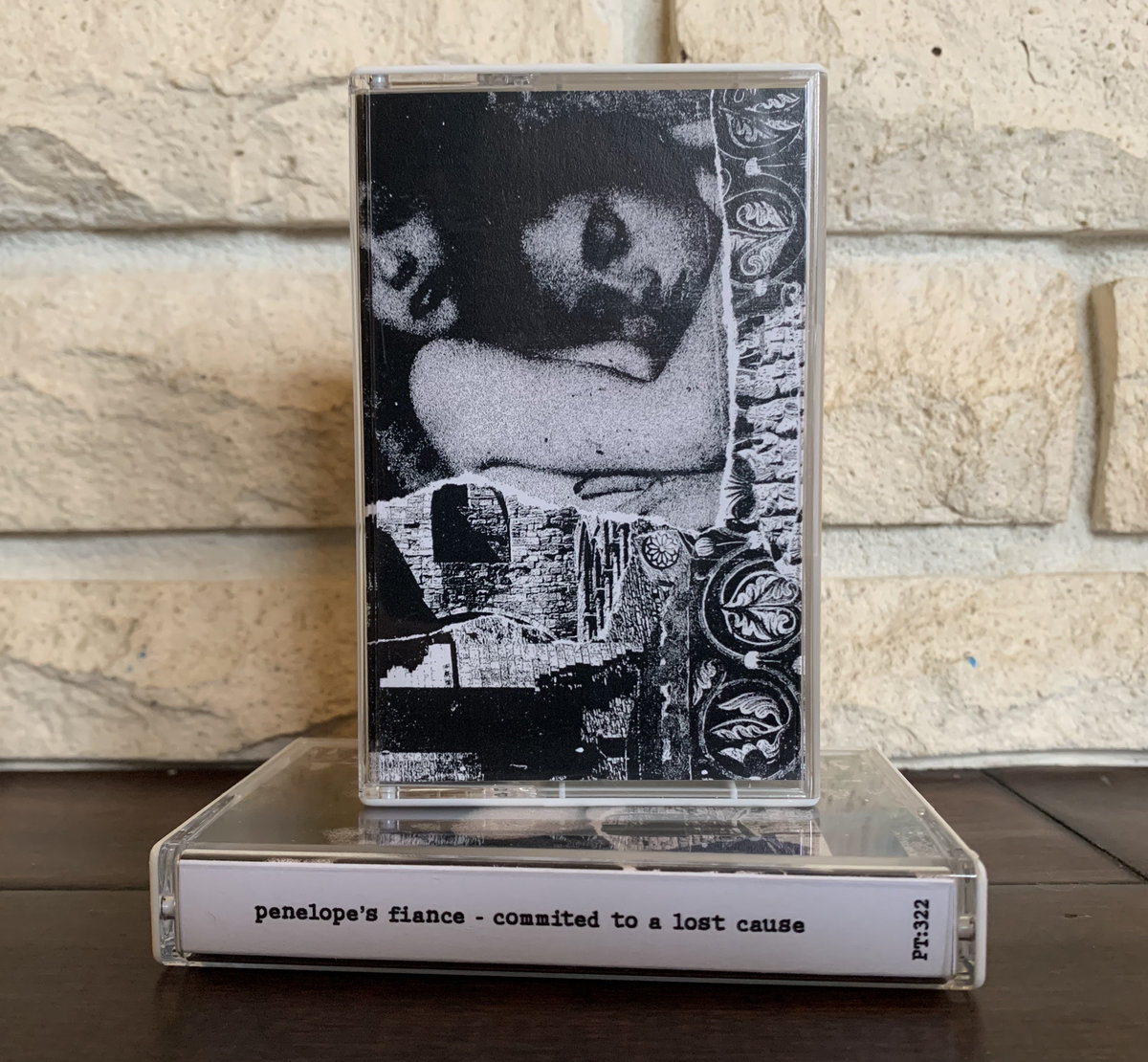