Next month will see the return of Berlin’s punk trio Pigeon, one of the groups out of which the Allee der Kosmonauten collective grew – with labels like Flennen, Mangel and Billo Tonträger. Mangel founder Oskar Militzer and Denes Bieberrich (Dee Bee Rich) went on to form Liiek and Denes also plays in Benzin together with T-Rex. Adagio830 will be releasing Pigeon’s second album Deny All Knowledge of Complicity, which is a return to a cruder sound, now that they’re recording with T-Rex. The inspiration still comes from groups like Eddy Current Suppression Ring and 80s post-punk, just like on their 2018 debut. The 10 tracks were mastered by Mikey Young, which kind of brings us full circle. And the cover art is done by Lisa von Billerbeck (Billo founder and member of AUS). 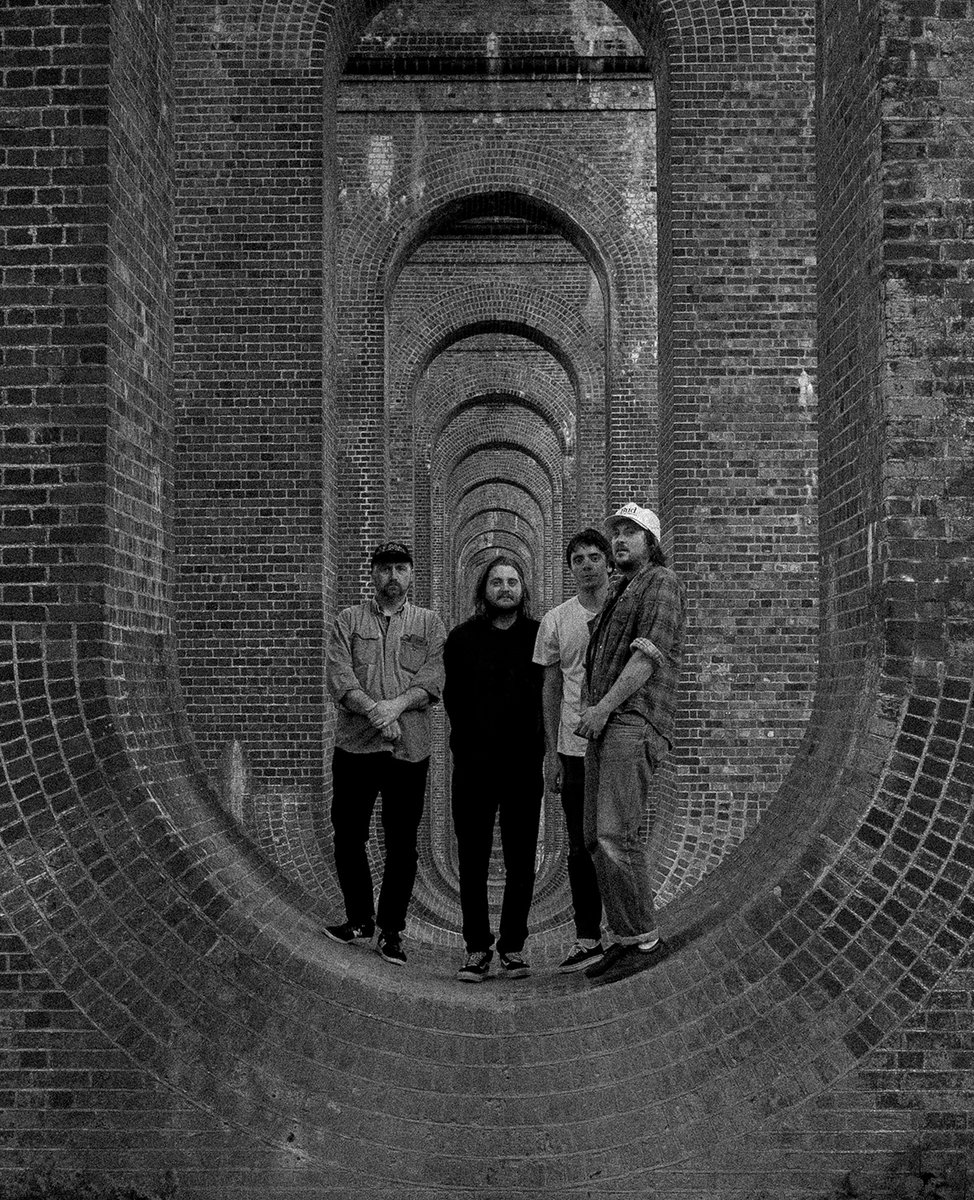