JJ Ulius from Monokultur and Skiftande Enheter has just released his first solo album on their own label Mammas Mysteriska Jukebox. The 10-track LP, simply called Vol. 1, contains recordings from the past autumn/winter and sounds a lot like a hybrid between past projects. Mixing electronic sounds and synthesizers with live bass and bits of guitar here and there, the songs revolve around atmospheres and the sparse lyrics. JJ Ulius is working on a follow-up, which he says might be out as early as the end of the year. 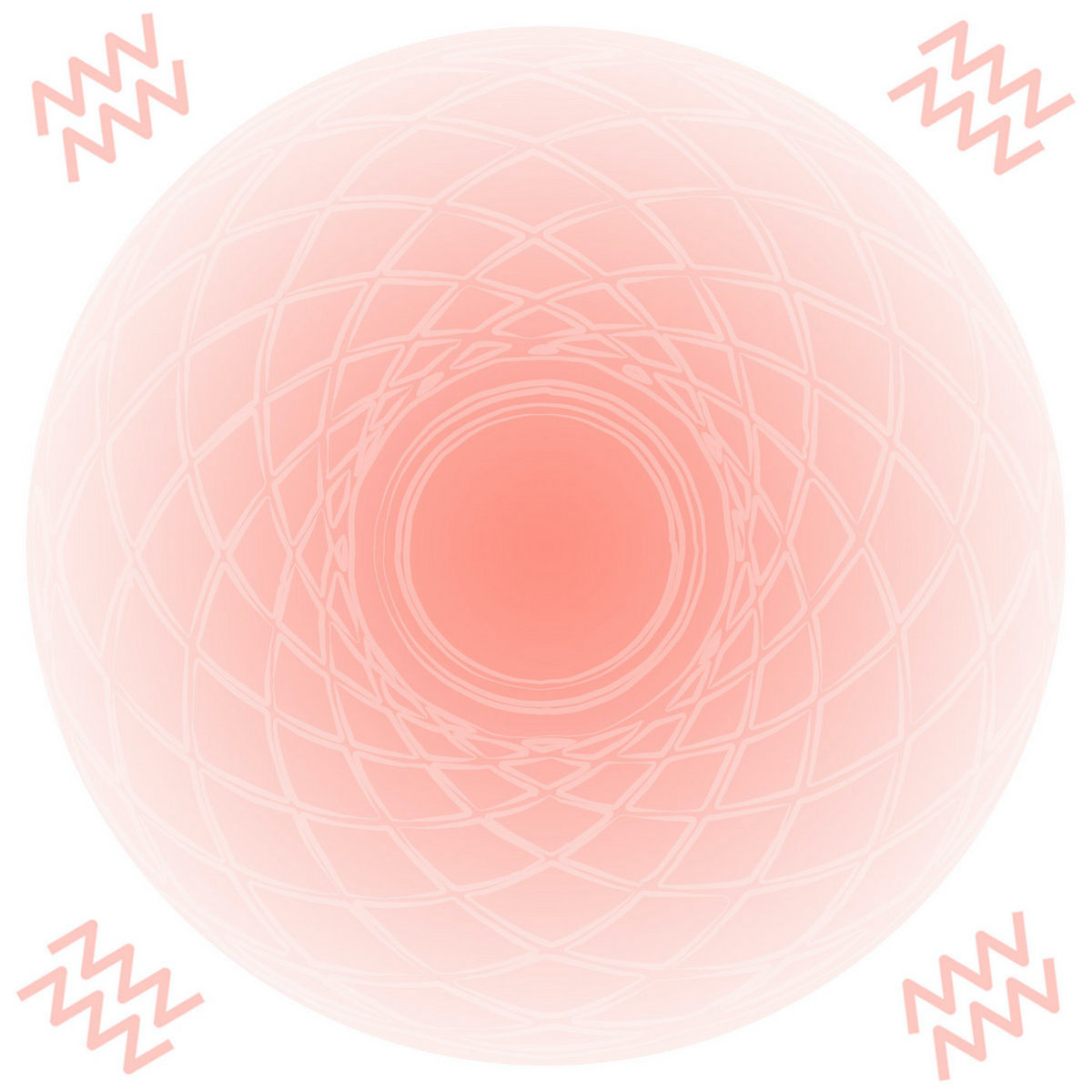 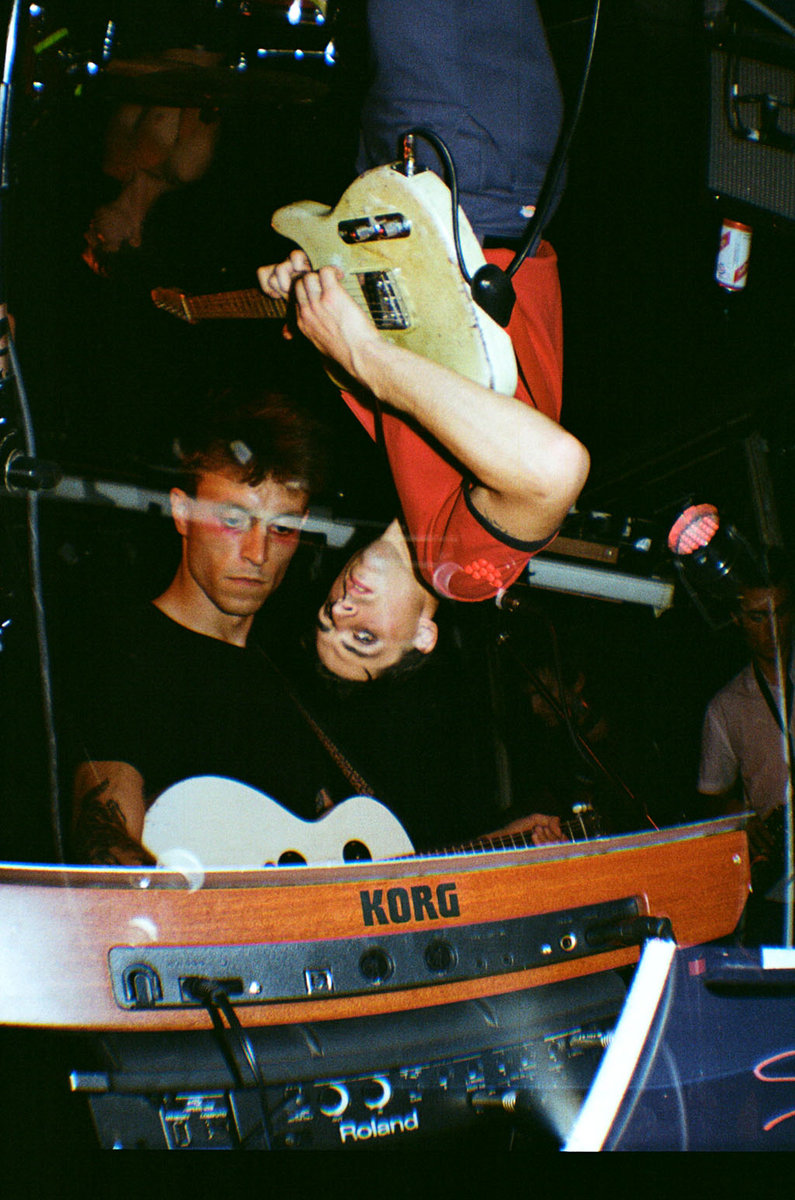