Oz Echoes: DIY Cassettes and Archives 1980​-​1989 is an amazing new compilation from the heads at Efficient Space, Melbourne. The label – that is mostly known for the Karen Marks reissue – originally released the Oz Waves compilation four years ago. That was a collection of 80s DIY recordings compiled by “odd wave anthropologist” Steele Bonus and included a track by Irena Xero (of the group Xero that also had later Go-Between Lindy Morrison in their line-up). The new 10-track LP digs a bit deeper and half of the material was previously unissued. Such as the track by Mr Knott, a one-off collaboration between M Squared artist Patrick Gibson and Gordon Renouf from Slugfuckers. Les Trois Etrangers and Aeroplane Footsteps both included Adelaide musician and actor Jandy Rainbow. Plenty of uncovered gems on this LP that came out just a few days ago.

[…] one of the world’s best reissue labels with classic compilations like Sky Girl, Oz Waves and Oz Echoes under their belt. Earlier this year they reissued a much more recent body of work: YL Hooi’s […] 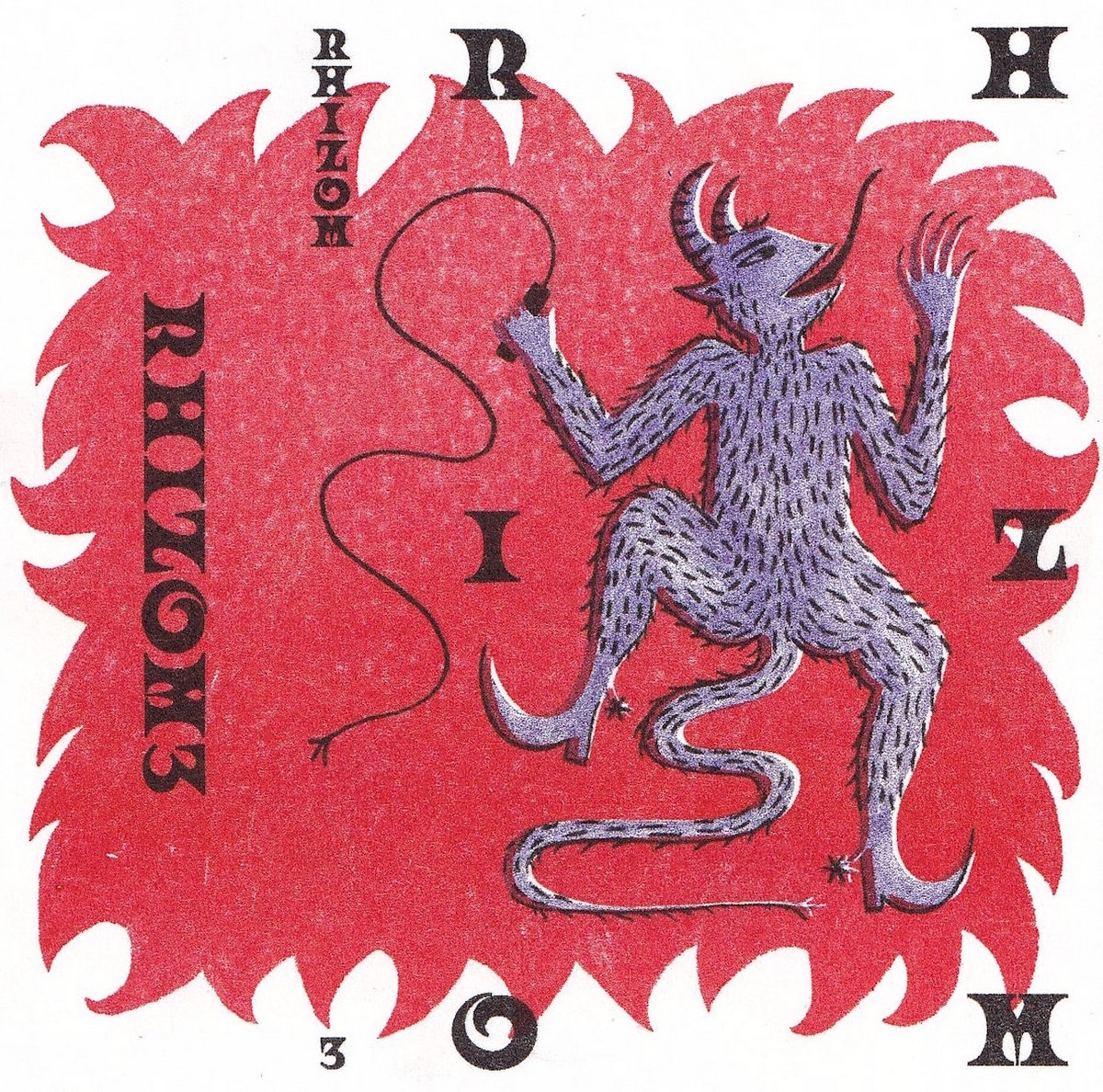 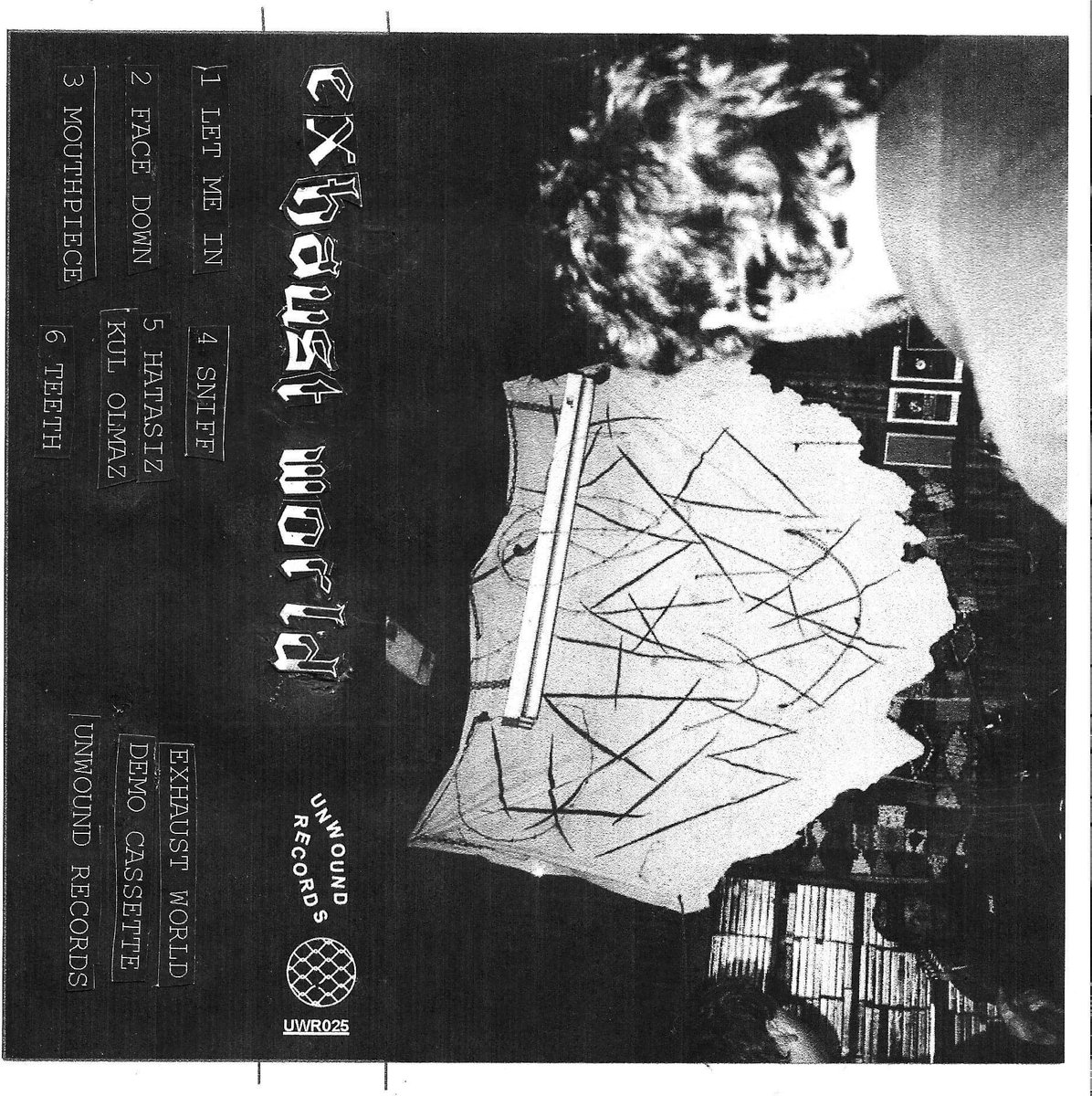 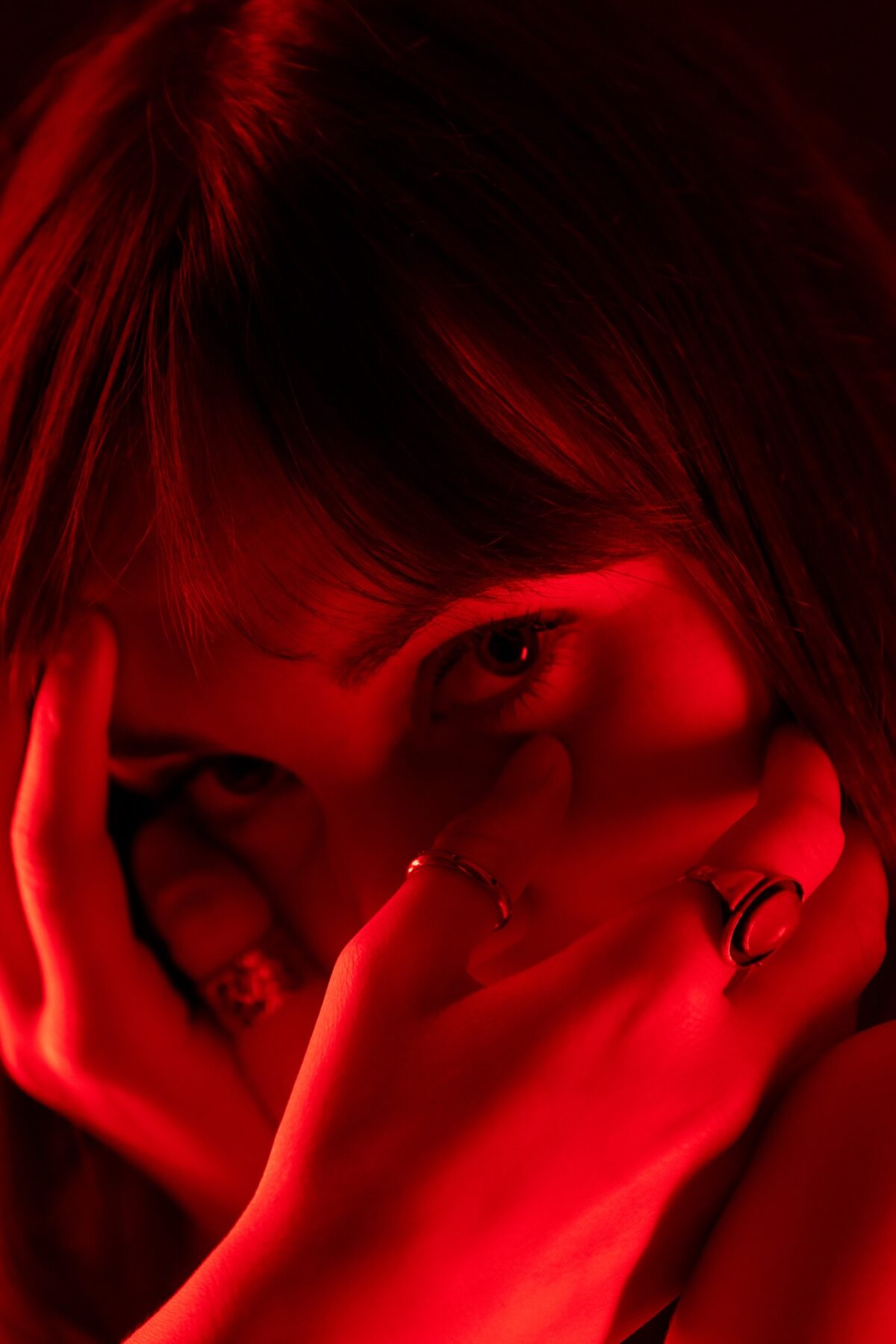