Lily Konigsberg might be familiar as one third of Palberta, who released a great new LP earlier this year. Or perhaps from collaborative projects like Lily / Lucy or Lily & Horn Horse. But last year she also made some waves with her first release for Wharf Cat, the It’s Just Like All the Clouds EP that was part of the soundtrack to my 2020 summer. While Konigsberg is continuing work on a debut LP, Wharf Cat are releasing a compilation LP called The Best of Lily Konigsberg Right Now that rounds up the artist’s first two EPs, the split with Andrea Schiavelli and some demos. The single “Owe Me” was demoed for the last EP but remained an outtake until now. The vinyl is out in May. 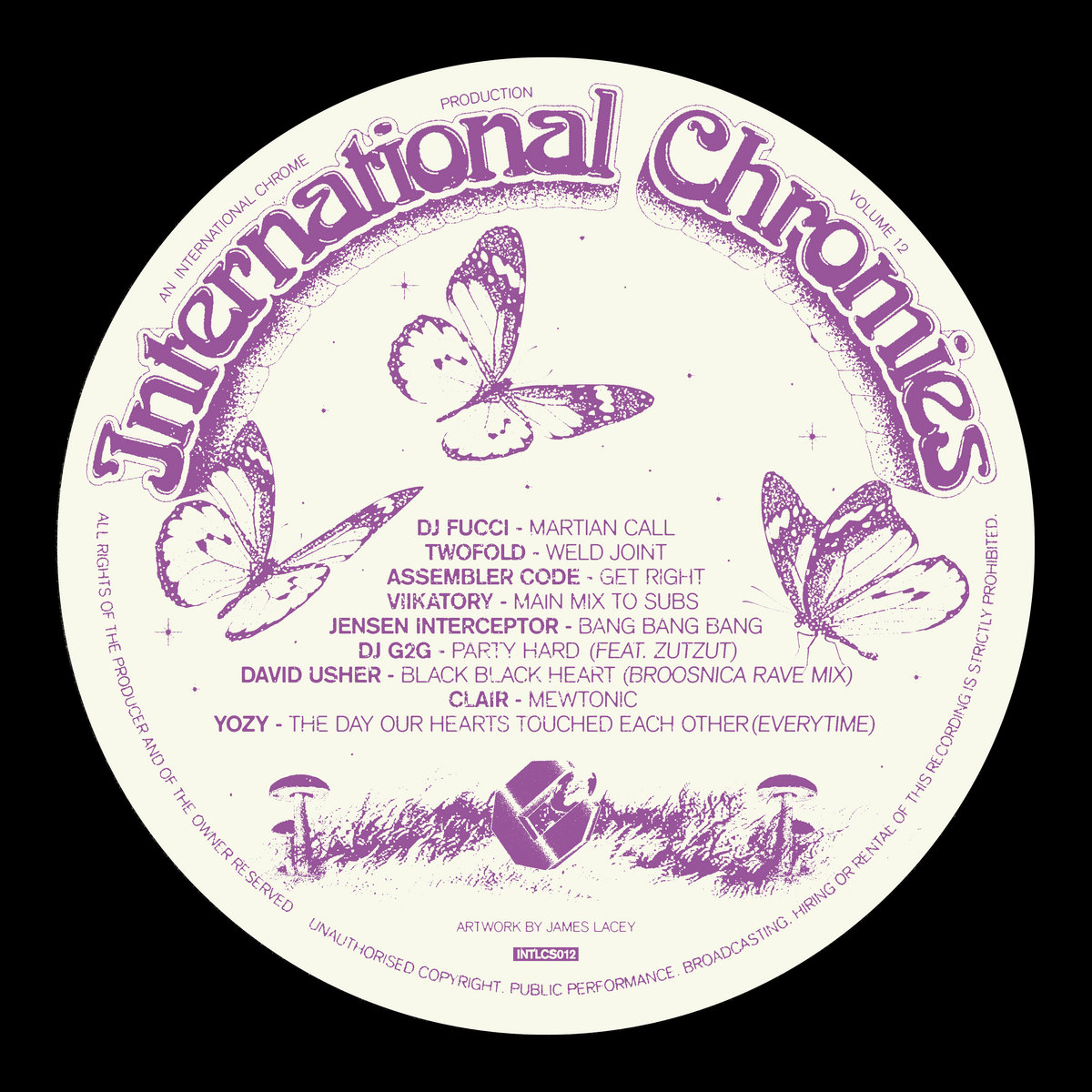