Balvanera, the Brazilian duo of vocalist Agustina (who also makes music as Contacto) and producer Lucas have already released a few EPs and the Delusion/Desire album back in 2018. They’ve completely mastered the coldwave game and would appeal to fans of bigger names like Boy Harsher or Linea Aspera. January saw the release of their new album Courses of Action on Atlanta label DKA Records, who have previously worked with Boy Harsher and our faves Autumns just to name a couple. This is really one of the best LPs (or tapes, in this case) released so far in 2021, with the vocals especially, elevating it above the drivel of retro-futurist synth. 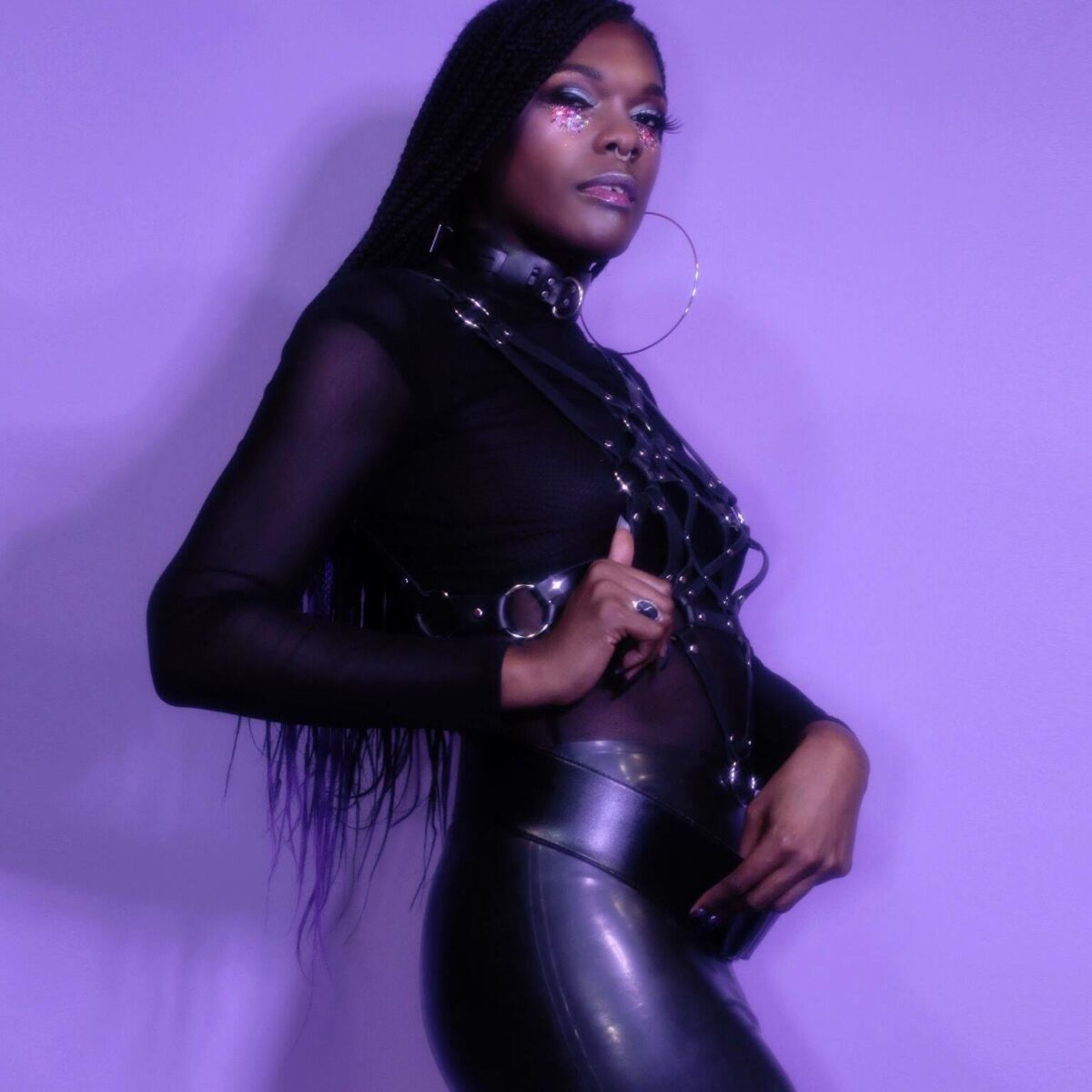 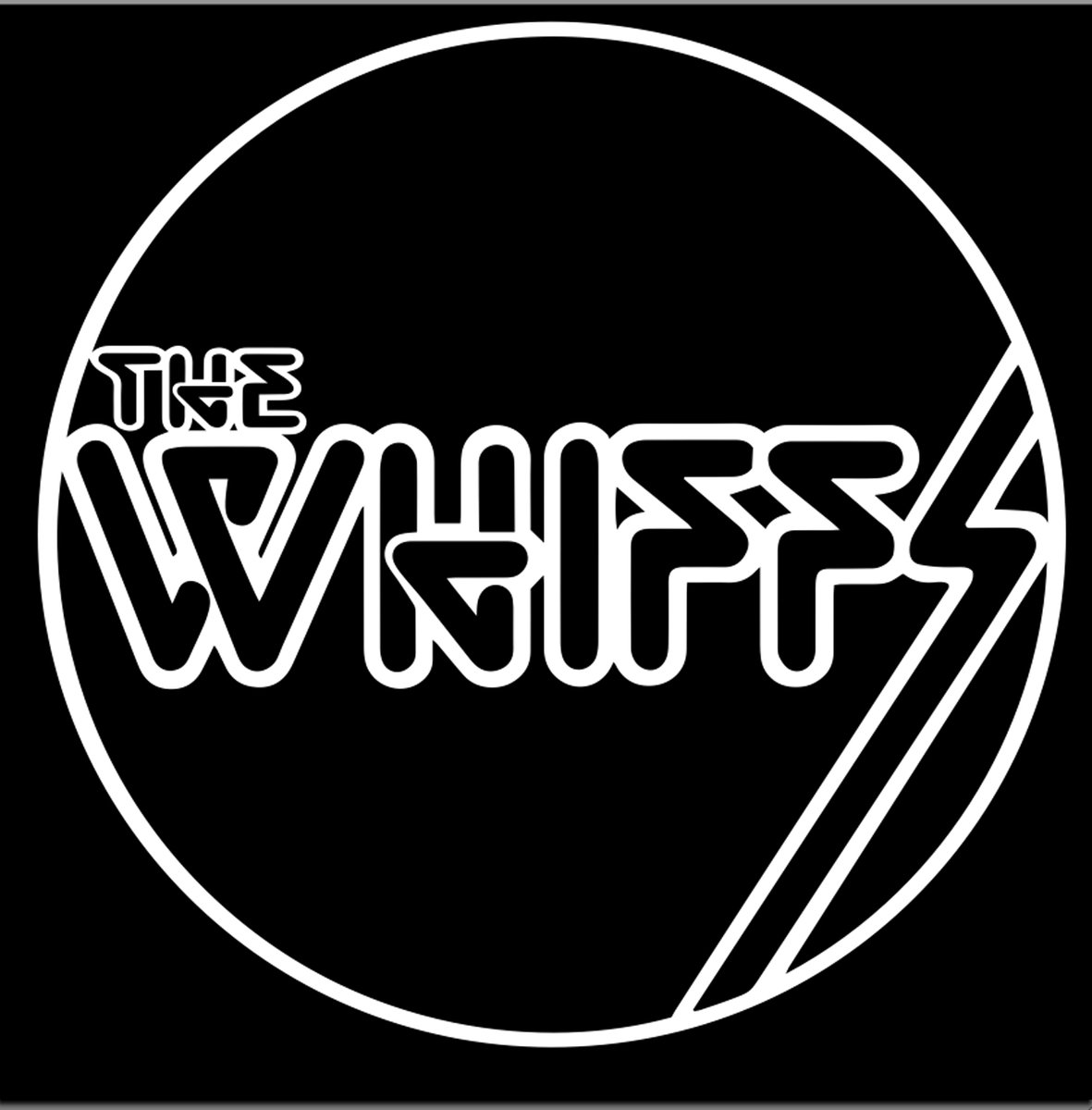