Rosa Nebel is an experimental electronic artist from Vienna who’s been making a series of compilation tapes called Rhizom, starting in 2016. They were meant more as mixtapes to “spread, support, connect and share music without commercial intention”. But with the third volume, that came out in December, feels almost like a professional production. Opening with a new track from Danish artist Ana Fosca called “This Therapy of Slow Death”, it’s quite the statement. There’s an exclusive track from the Heavy Metal-affiliated Privat (from whom we are still awaiting an album) and the beautiful “Fuir” by Franca Sol whom I can’t find any other releases from. 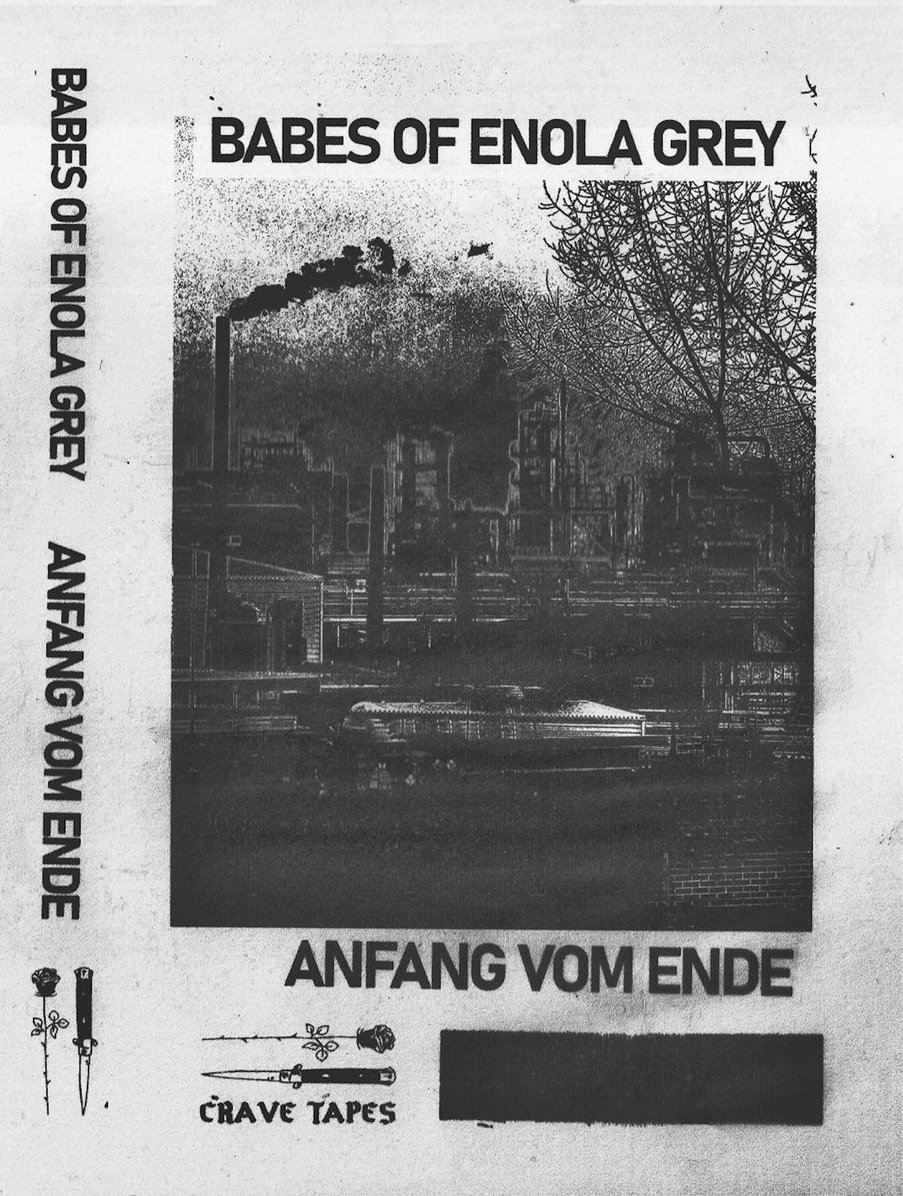 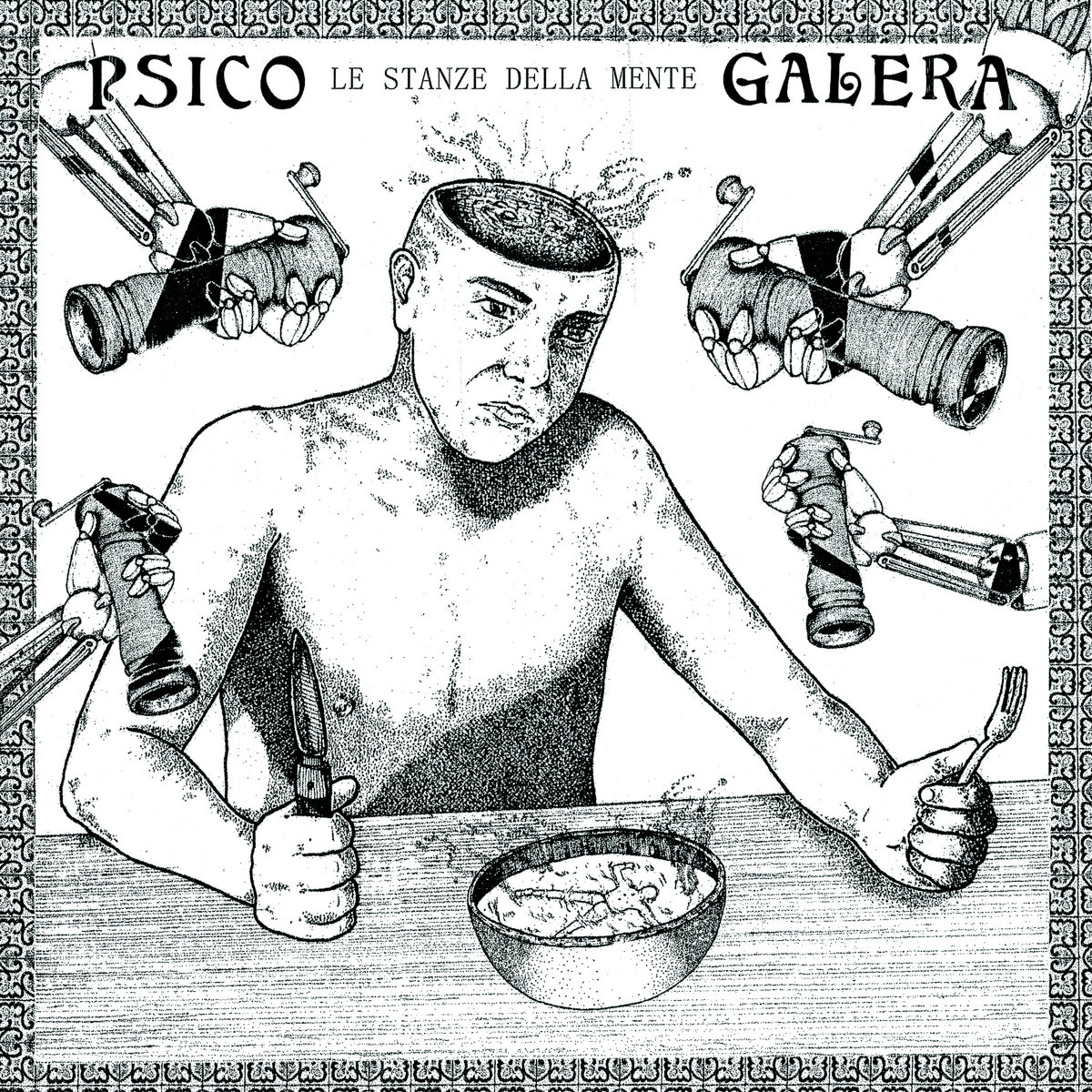