Coming out soon on [aufnahme + wiedergabe], Acid Vatican’s Holy See EP is an unholy communion of coldwave, industrial and italo. Antoni Maiovvi and Gianni Vercetti who make up Acid Vatican are no newcomers to the label, having released their debut Psychoterrorpriest on a+w in 2018. It was later expanded into a tape for Clan Destine. UK-born producer Maiovvi has also made plenty of music under his own name, the last album appearing in December on his own label. Together with Vercetti he also runs Giallo Disco. Check out “King Hell” from the upcoming 12″. 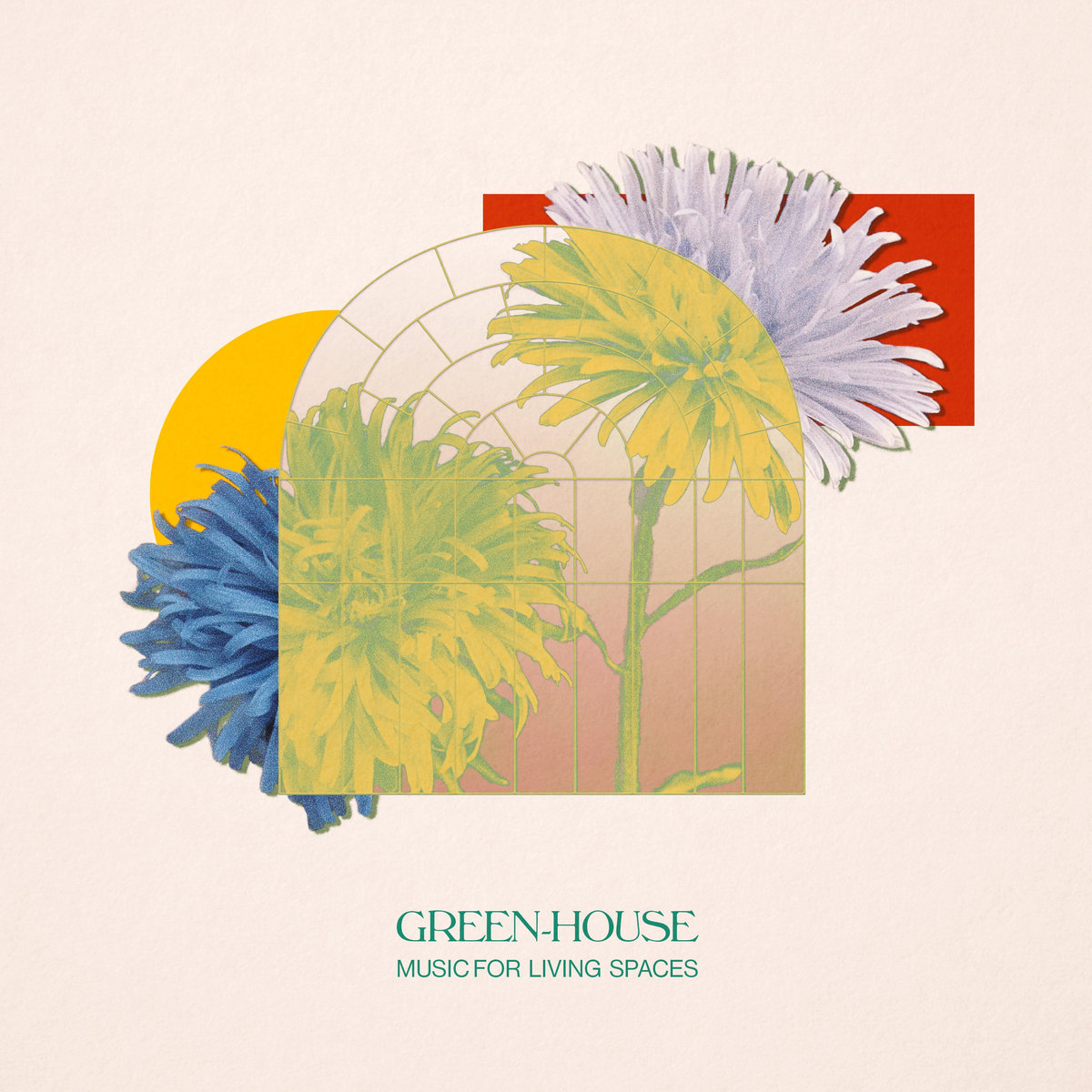 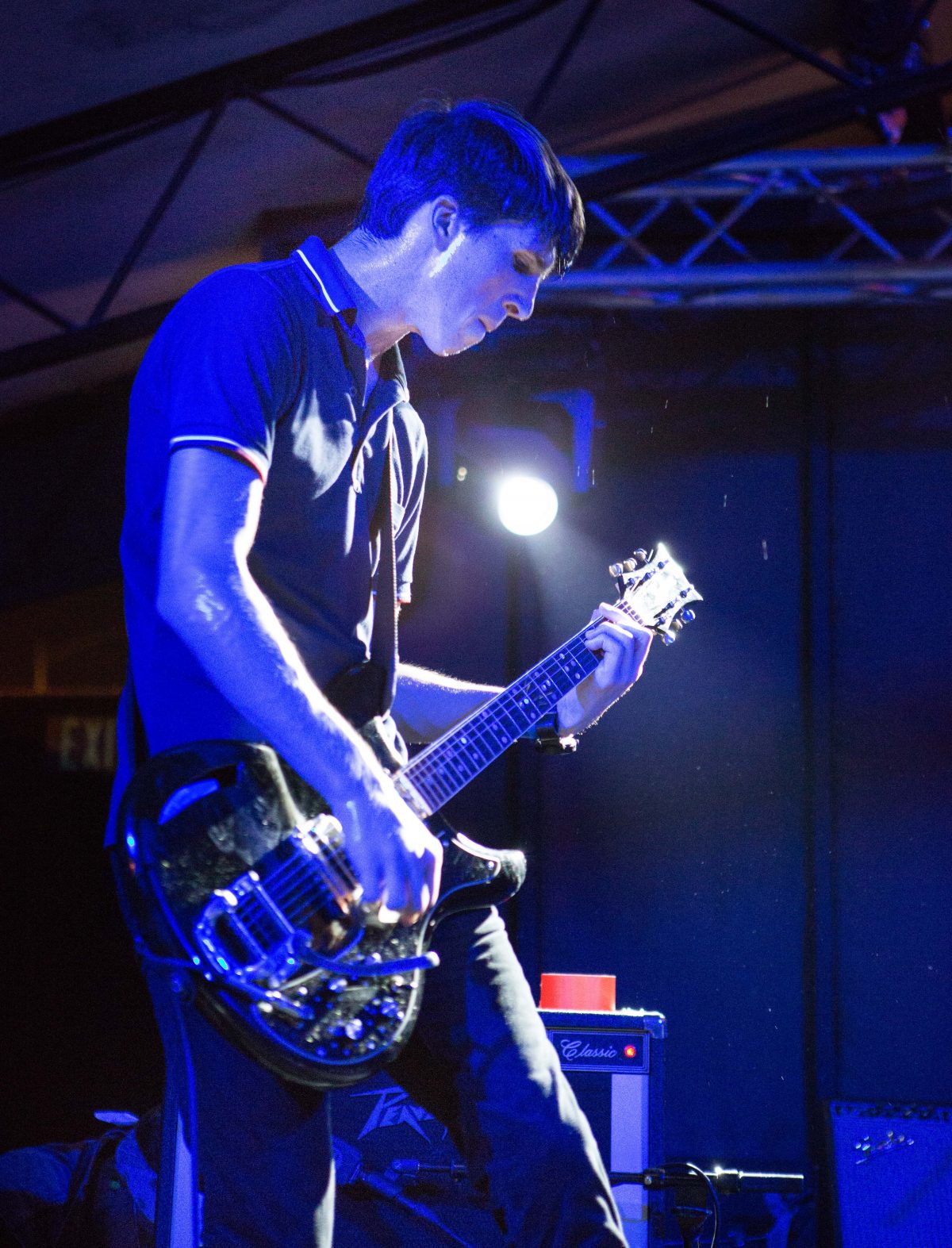 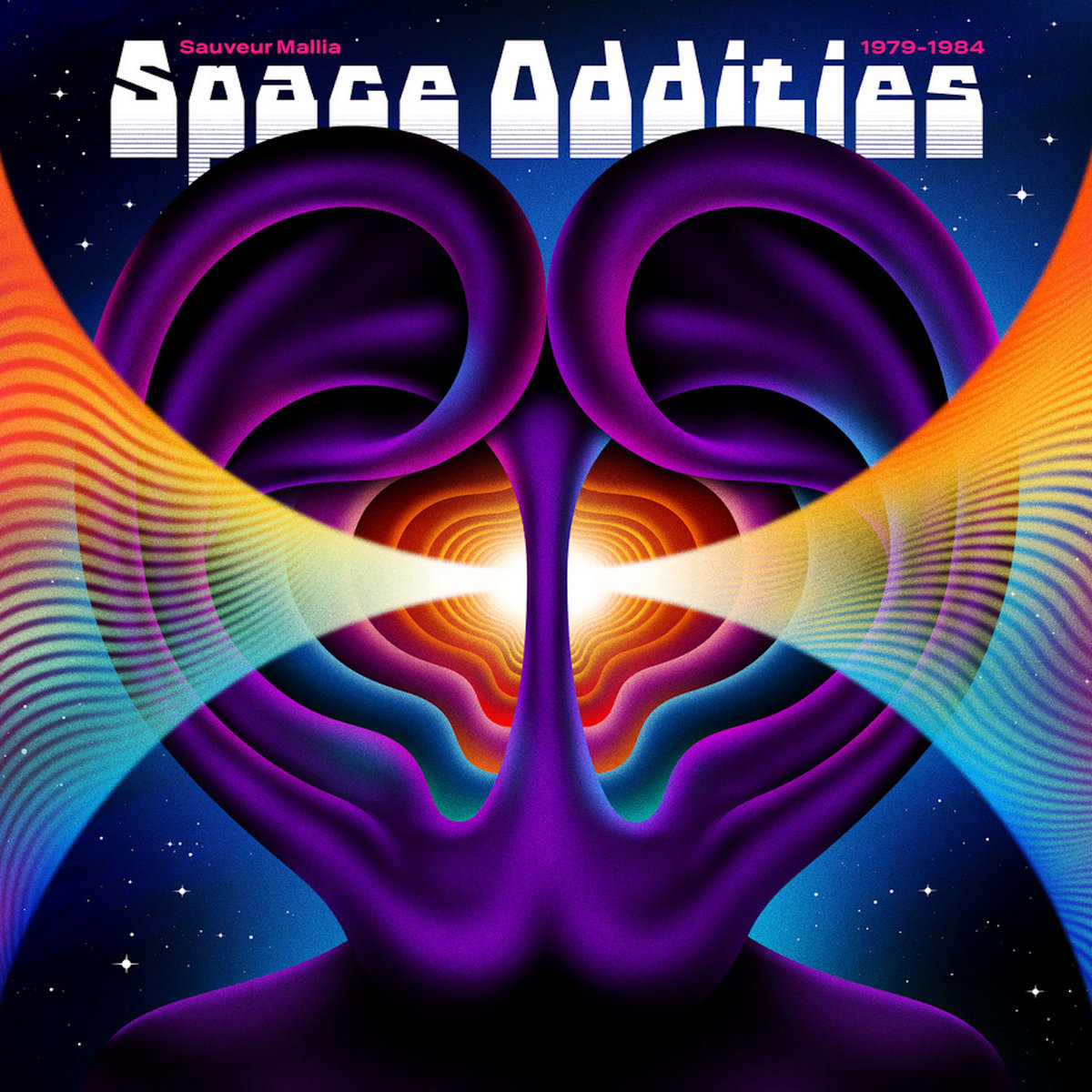